for your convenience, and for those who like my work but are at this moment not in the possibility to hang a print of a nude woman on the wall of their living room, my work is also available in book format.

I added a page in the main menu, BOOKS where you can order any of my books, I currently have three listed on my page, if you click further to my Blurb bookstore, you may find four.

The books are well printed and well finished, I picked the best suited paper for my work, and a book size that is handy for all.

A present, to someone else or to yourself, an add-on to your book collection, a source of inspiration, or just some support for me, all reasons are good to go shopping today 😉 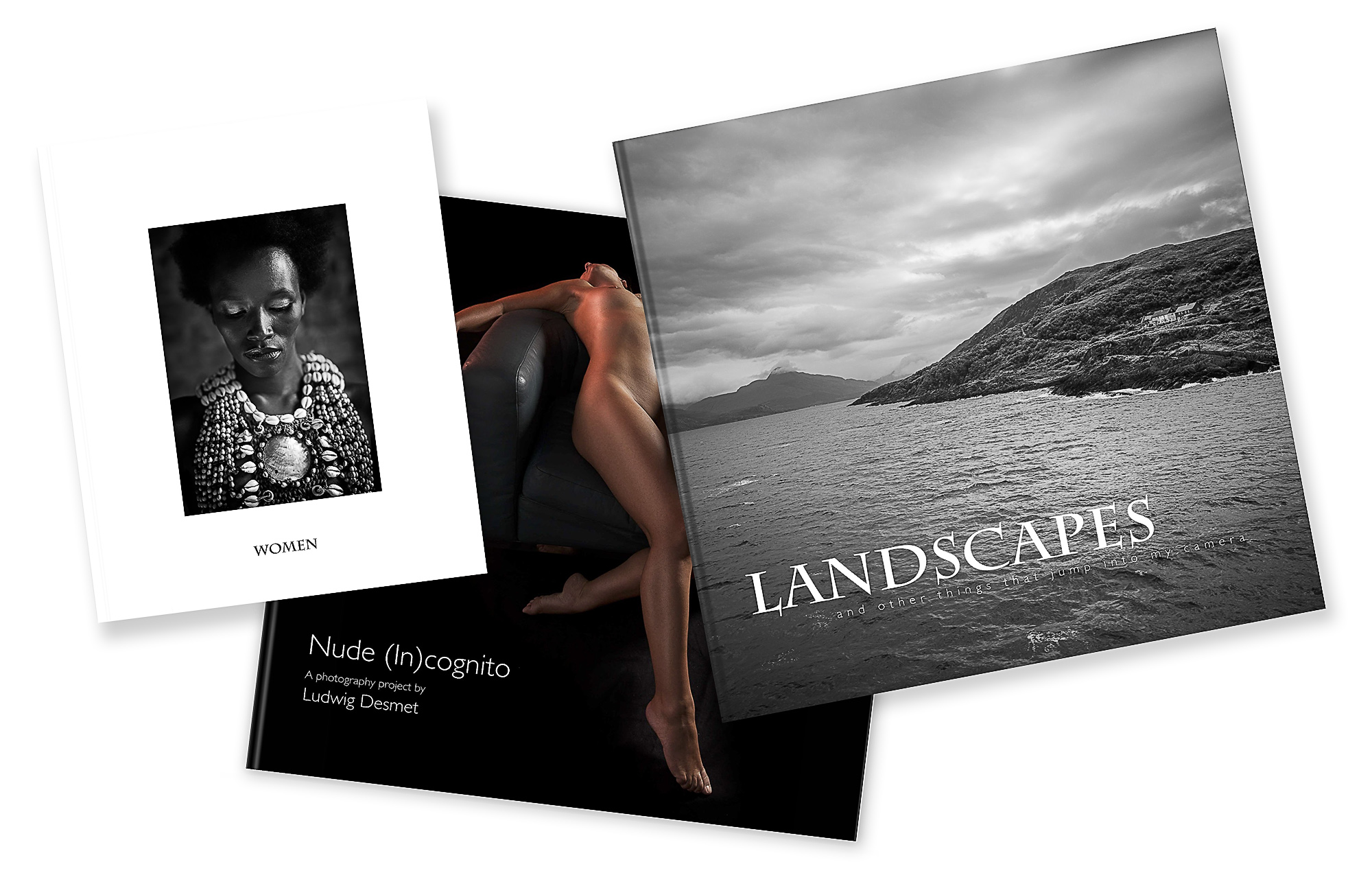 I decided to make some more film material for my followers and for use on social media lately, and this was an excellent occasion to give it a first try. A real behind the scenes movie of one of my latest shoots. No mise-en-scene, no repeated scenes, … just the real thing. Nathalie was both assistant and camera-woman, so filming got interrupted at moments. The quality is not superb (very dull and gray day, and bad light, mediocre camera), but nevertheless I think you might enjoy watching this.

Attention, the video contains shots which depict a beautiful woman nude, … some might rate it 18+, I think it is fit for all ages 😉

If and whenever you think this is interesting material, let me know. If you would like to sponsor my work, you can give me a sign also or drop a coin on paypal info@renderhouse.eu  🙂

The images from this shoot will follow soon on this blog, so be sure to check in again soon.

thank you for visiting,

I have recently found out that:

Concert laser shows, and other laser sources can, literally burn your DSLR sensor. The problem has not been very obvious for a long period of time, since we used to take only stills with DSLR’s, exposing the sensor for only a very short period of time. The shorter the exposure, the less chance there is that the laser beam hits the sensor at that very particular moment.

Now that DSLR’s are also capable of filming, the problem is appearing more frequently. While filming with your DSLR, the mirror of your camera is up, and the sensor exposed. Laser beams although often spreading over distance a little bit, are known for their very linear and small beam. This beam hitting the lens, then refocused on the sensor, can ruin your sensor at the very first hit.

there is a lot of documentation on the subject on the internet (search for ‘laser beam killing sensor’) but I think this single movie tells the whole story.

Someone filming with a Canon 5D mark II (a 2500$ camera) not aware of the possible damage that might occur. At the end of the song, his sensor is turned completely useless.

Beware if you care.

PS.: Share if you have other friends with digital gear, interested in picking up on a concert from time to time, … Same thing can happen to your video camera, and I suppose to your cellphone camera sensor too.

An interesting link for people that want to learn all the ins and outs about Lightroom 4.

Piet Van den Eynde is a Belgian based photographer, and long time specialist in Lightroom and Photoshop.

Last weekend I got a message on the ‘belgian weddings professionals’ facebook group about a 3 day online streaming course by Sue Bryce. Sue Bryce is what I would call a feminine beauty photographer, specialized in make-over shooting experiences. slightly based on the 80’s glamour, but totally reworked into a contemporary portrait style, with modern posing, make-up, hairdo’s etc. trying to create a unique experience for the women being photographed.
I took some quick glimpses of the course, in-between work, and I decided to immediately buy the course. At 99$ it is worth every penny. I’m only at the end of day one, in my viewing, and I’ve got tons of very useable tips already. Can’t wait to see the rest.

the link to the 3-day course: (sorry the price of 99$ was only during the course, now its some more)
www.creativelive.com/courses/glamour-photography-sue-bryce

I immediately used some of her posing tips in my first model shoot this week and I was very pleased with the results:

i found another great resource for aspiring photographers like myself, eager to learn a new trick every day.
Bert Stephani is a Belgian photographer, mainly concentrating on portrait, fashion, model photography.
You can find his site here:

and I did a search for his youtube videos:

and another interesting photography blog:

found this blog from a photographer named Dom Bower:

it contains a massive amount of interesting photography related video’s. From tutorials over material reviews and photo critiques.