from a while ago,

I shot with Vita Goncharuk in a public park near Brussels earlier this year. I was a bit worried about not having a location with full and agreed access, so we shot outside. The park is open to the public, and you might wonder if there are no risks of being caught. There is actually not really a problem as long as you are not shooting porn or really shocking the eventual witnesses. If you get caught by the owner of the place, you might get expelled from the premises, but they can’t file a complaint unless they can prove you did harm to their person/business/property.

Some people have been asking about public wandering around. First of all, get this agreed upon with your model. Most professional models don’t care much, some don’t like it. Vita didn’t mind at all. When somebody shows more interest than normal, I just go to them an say hello. I do a little chit-chat and then I give them one of my business cards and mostly they disappear after that, or they take some more (comfortable) distance. Some even send me an email about my website or my work afterwards. I even had one person sending me some behind the scenes images. (with Erika in Brussels)

The weather was splendid, the camera did very well, All shot on Ilford film, with the Rolleiflex TLR camera. I love the look of film, it gives a soft, rich tonality and it has some imperfections that are creating a romantic atmosphere. It has a natural grain, that adds to the softness of the images. The medium format (6x6cm) camera has a great shallow depth of field, (hard to focus though) and enough detail in the negatives for really big enlargements. It can’t beat the current 50Mpx camera’s, but its very close. I also love the time-span between shooting the images and having the developed film ready for scanning. The fact that you do not see results is a benefit for working slowly. When shooting digital, I get a little overwhelmed by the immediate results, which stresses me to shoot more and more and more. When shooting analog, I thing about every image, about light, about framing, about what to leave out of the frame and what to get into it, about pose, about a possible story, … I feel that I do not take the same amount of time when shooting digital. You shoot far less images when shooting film, but you get as many good ones than when shooting hundreds of digital images. … I experience a great feeling of joy when seeing the images on the developed film for the first time. They are a physical result, they have a more ‘real’ presence in my opinion than digital files. Film is not dead, at least not for me, and I’m sure for a lot of people with me. 🙂

I have about ten more films that just have been developed, but need scanning and retouching … come back again soon, 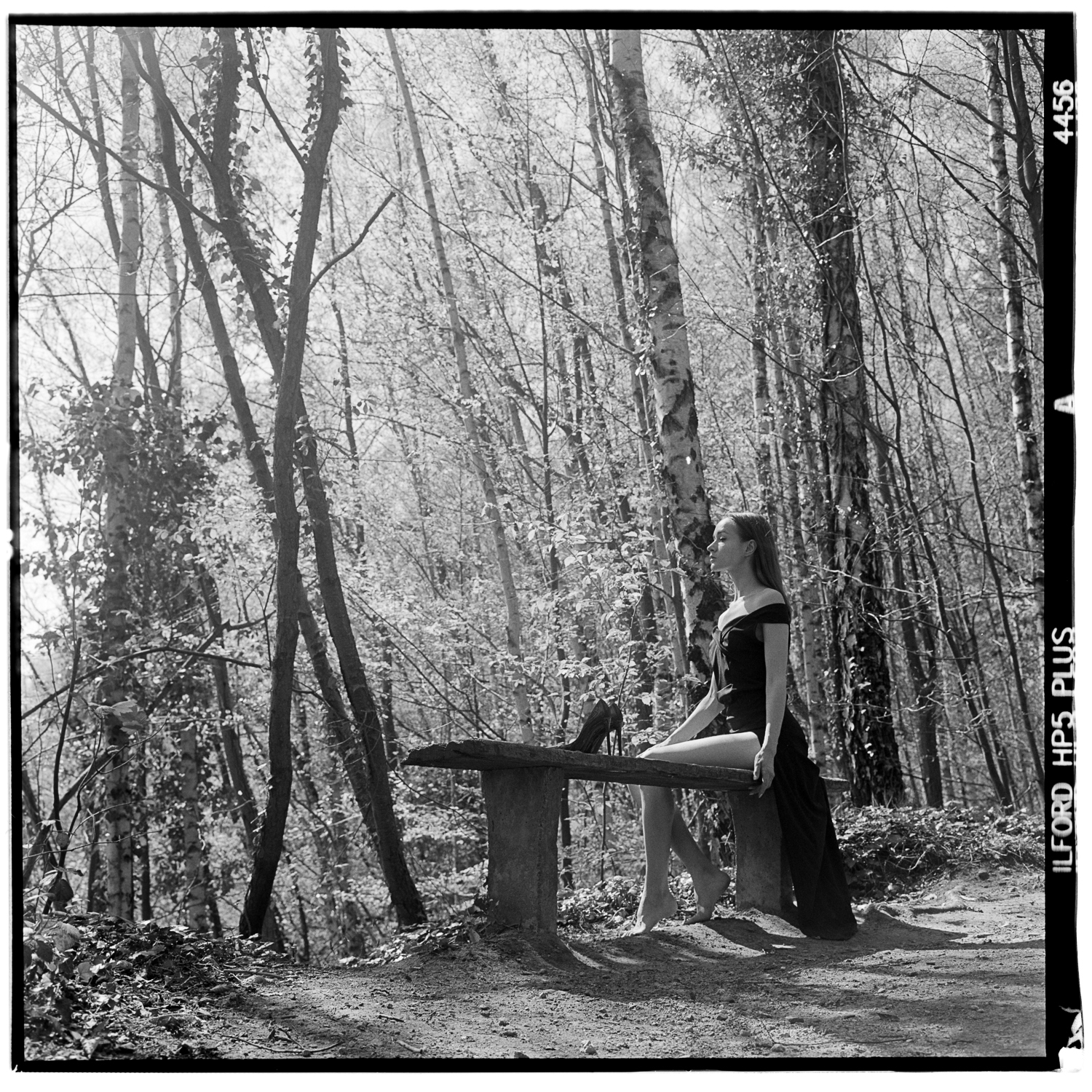 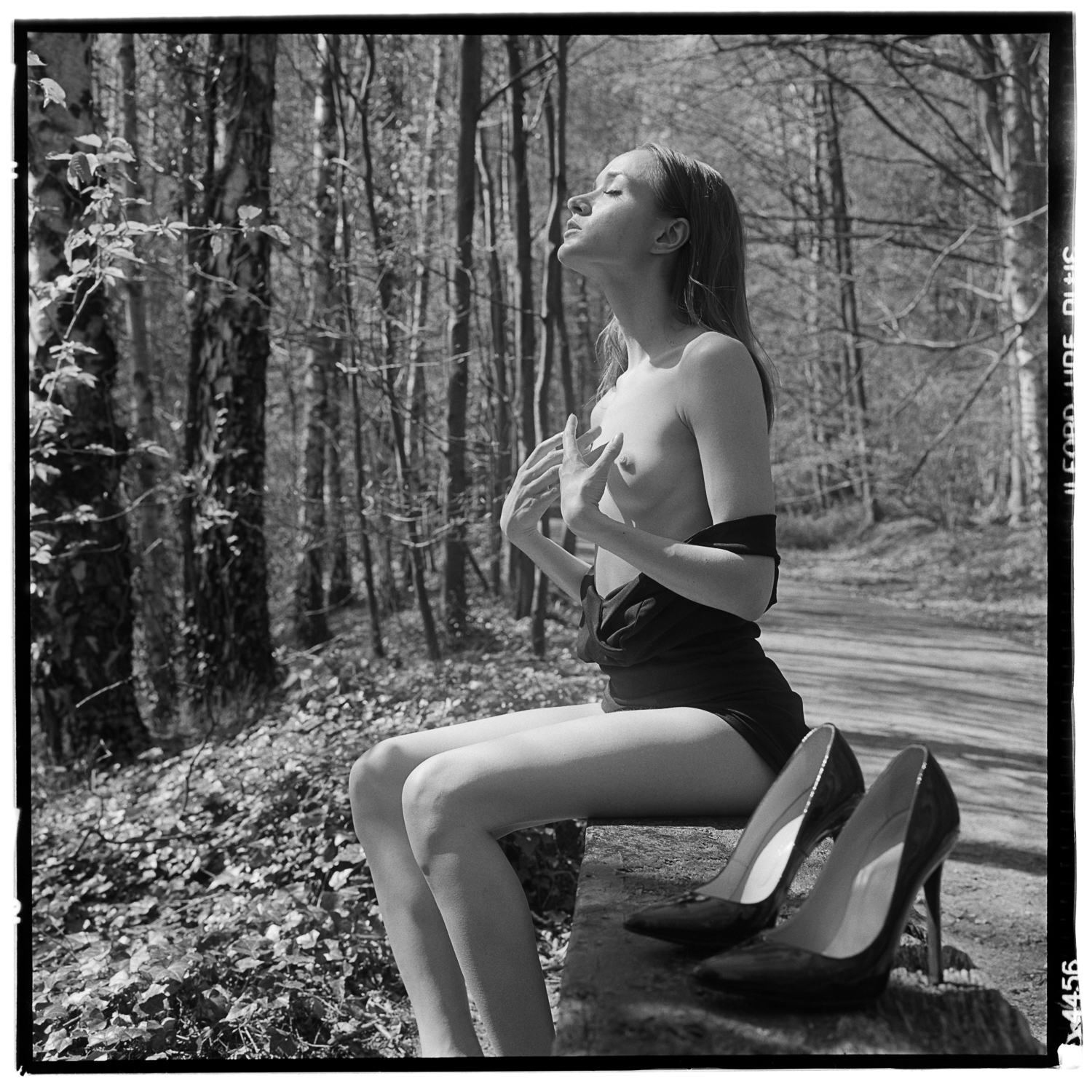 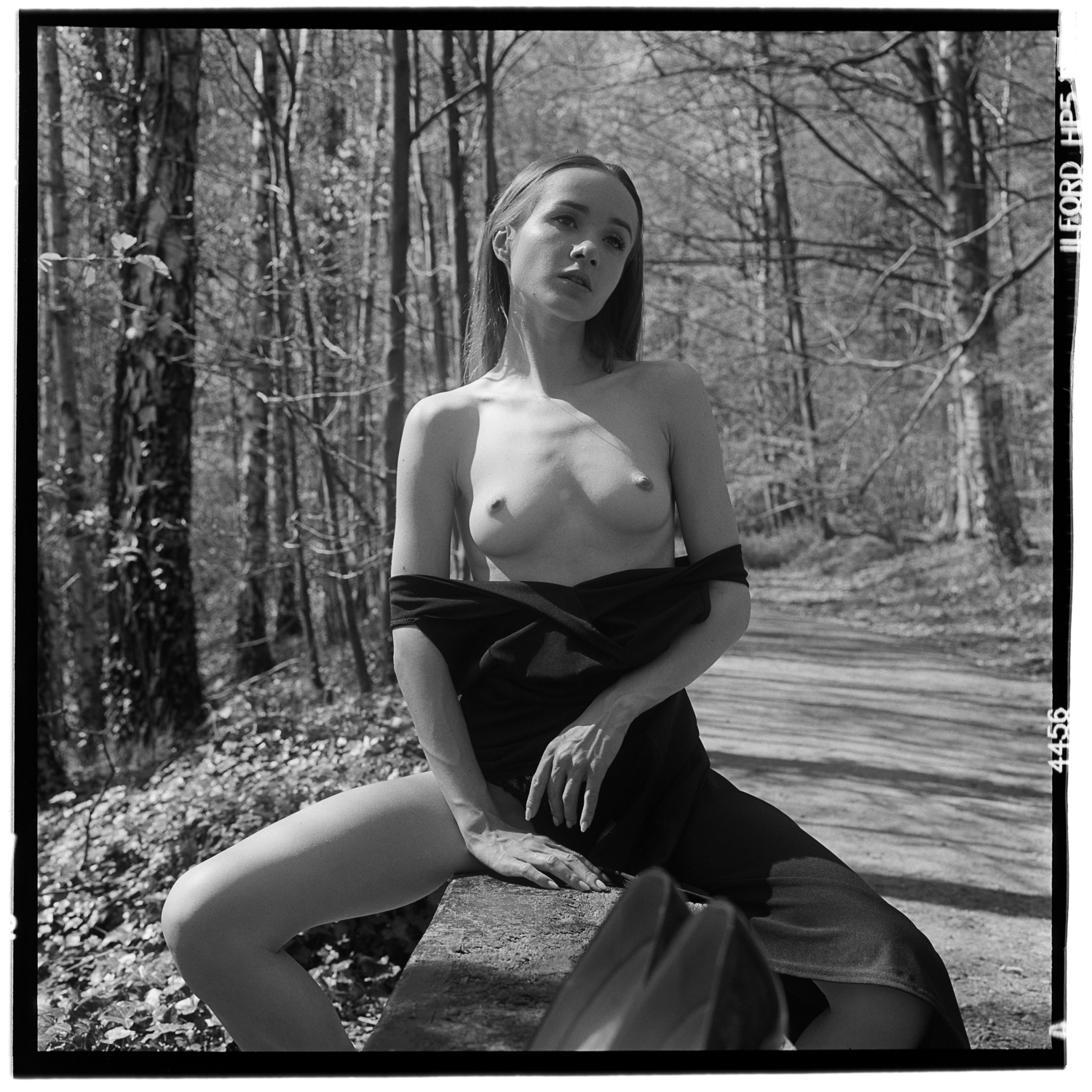 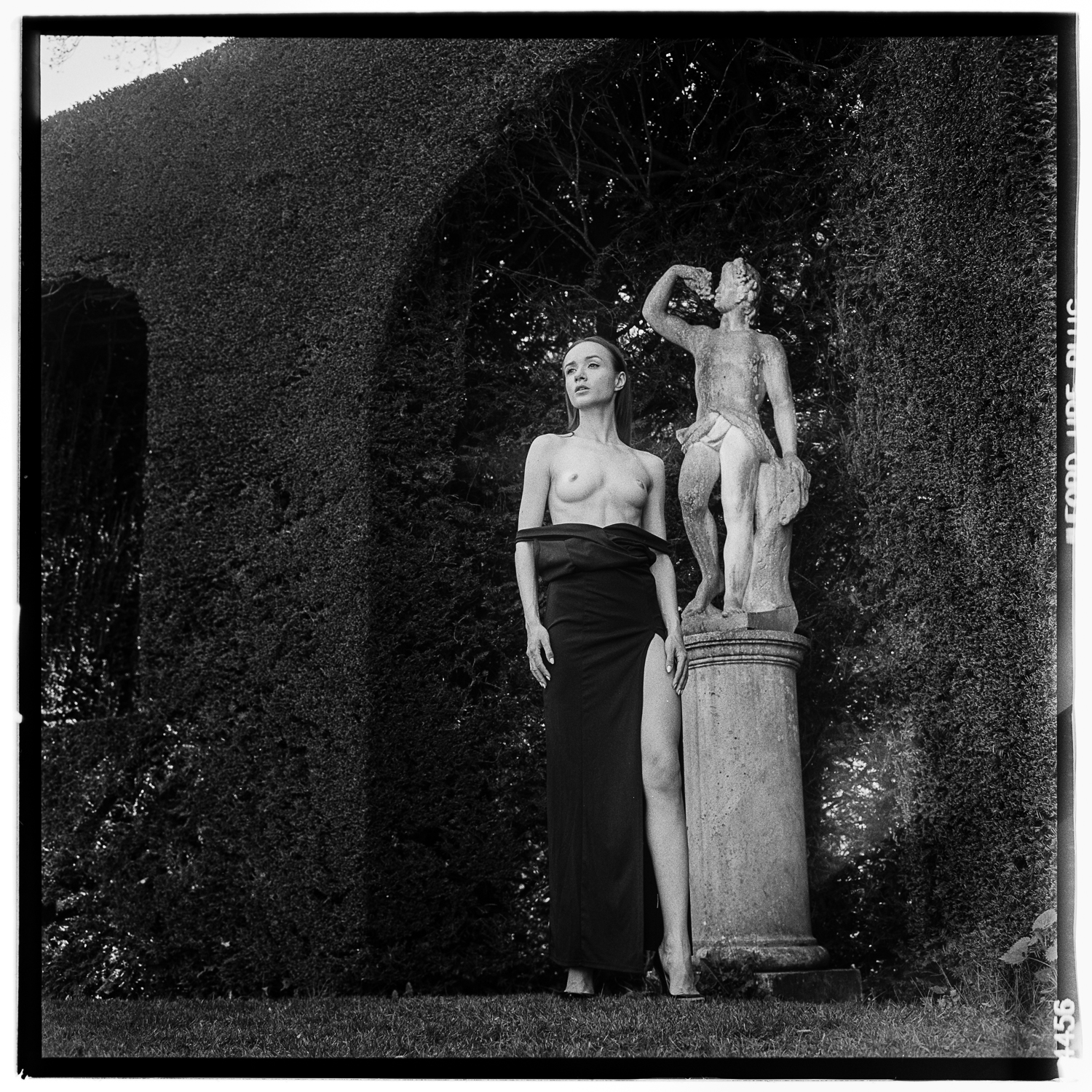 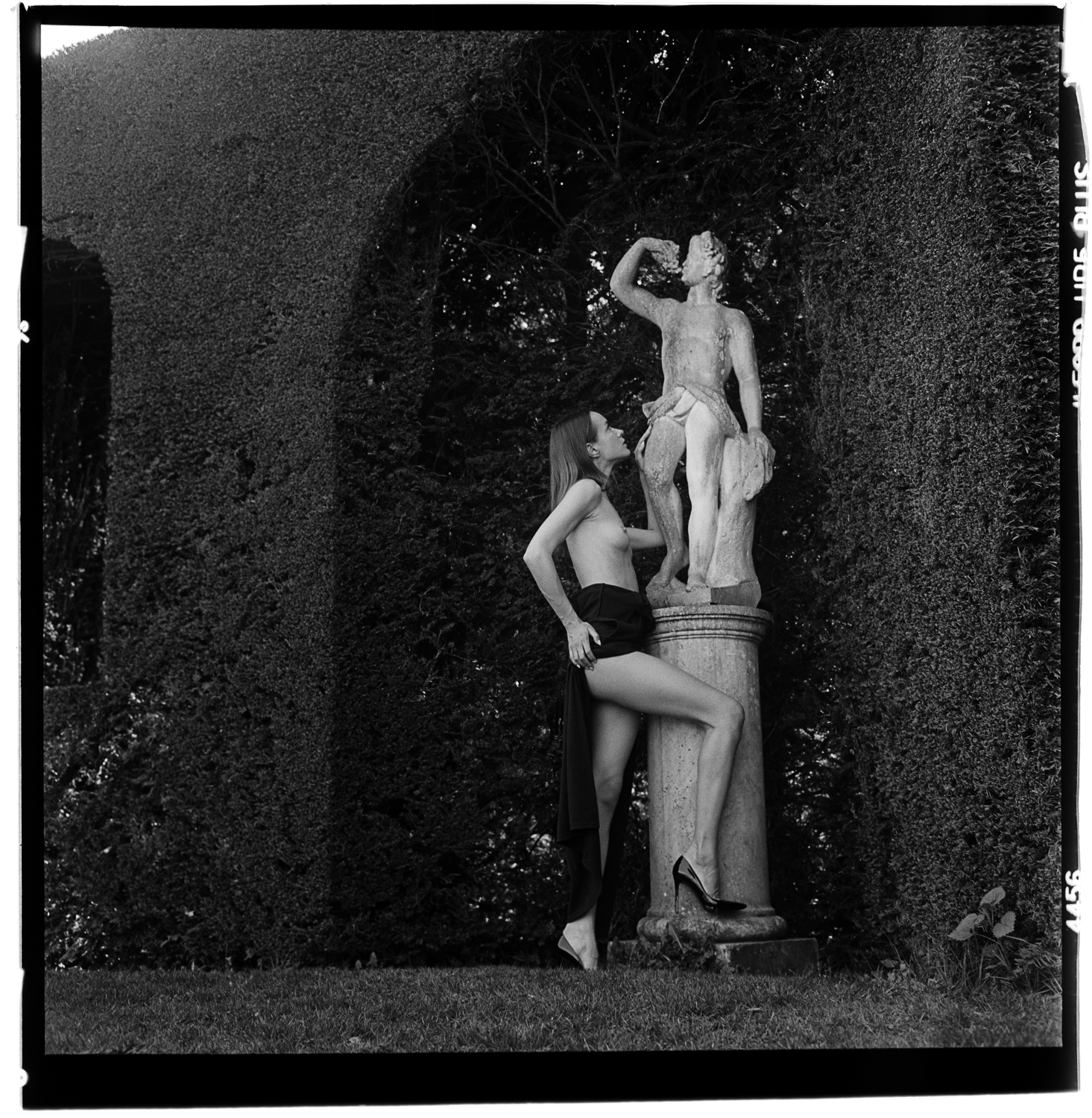 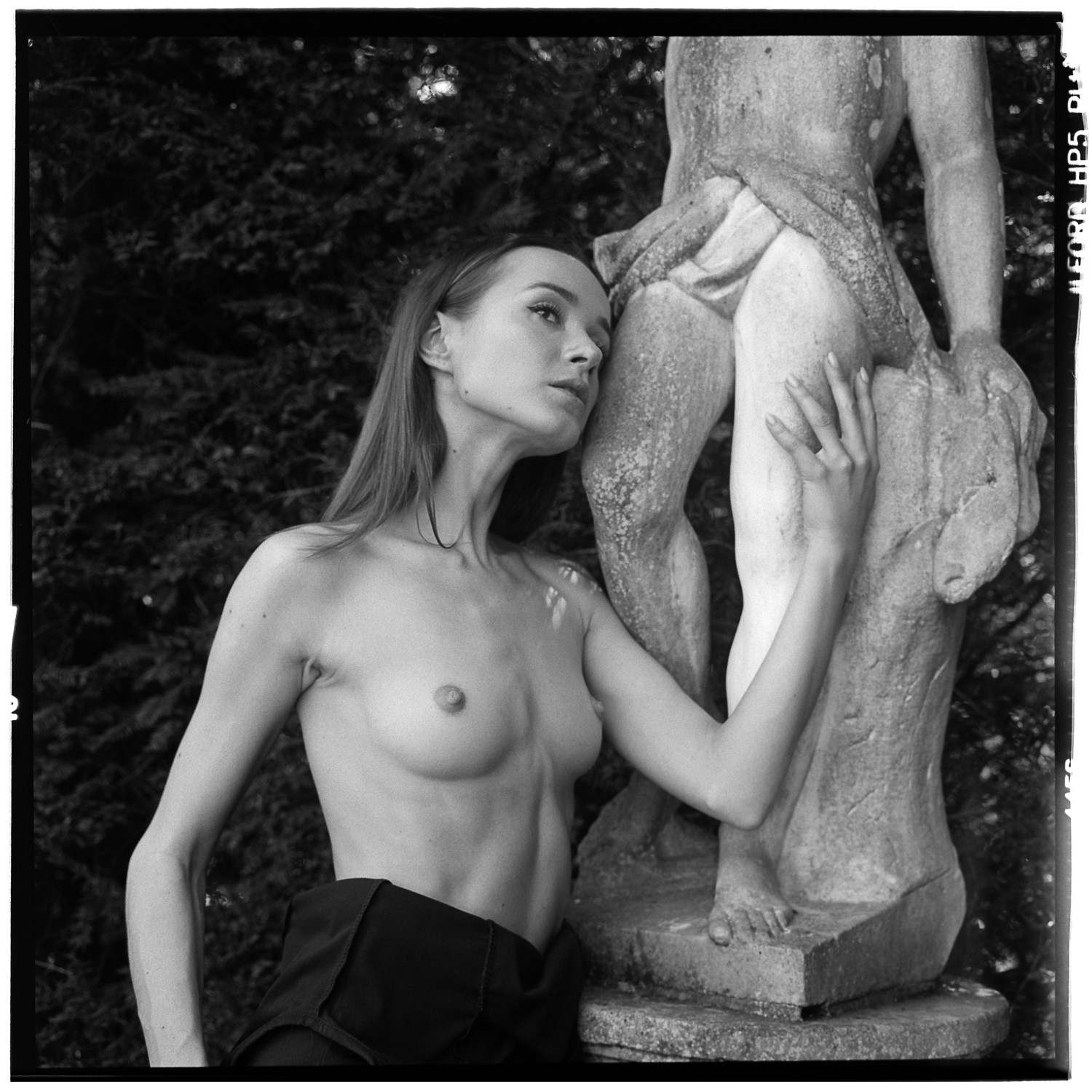 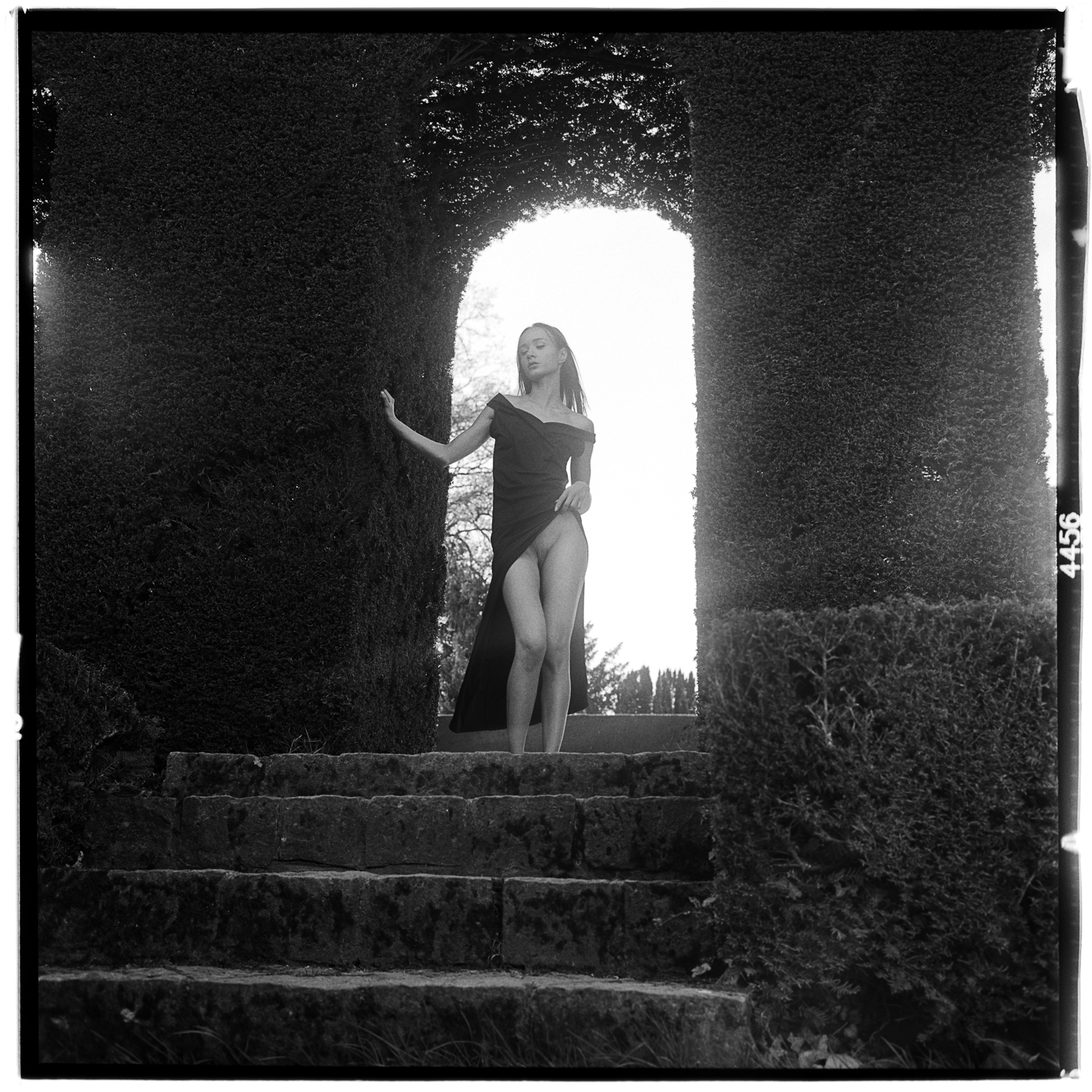 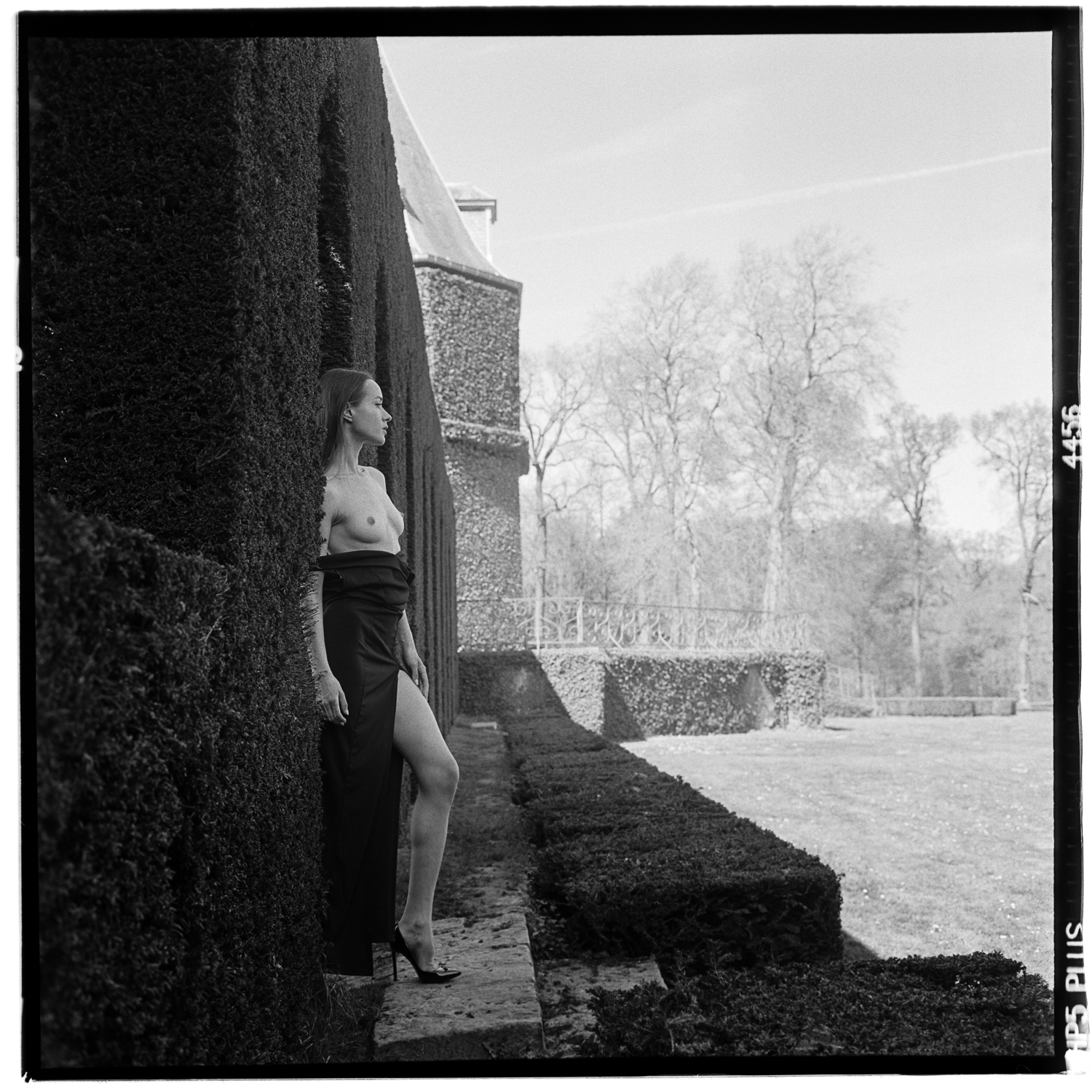