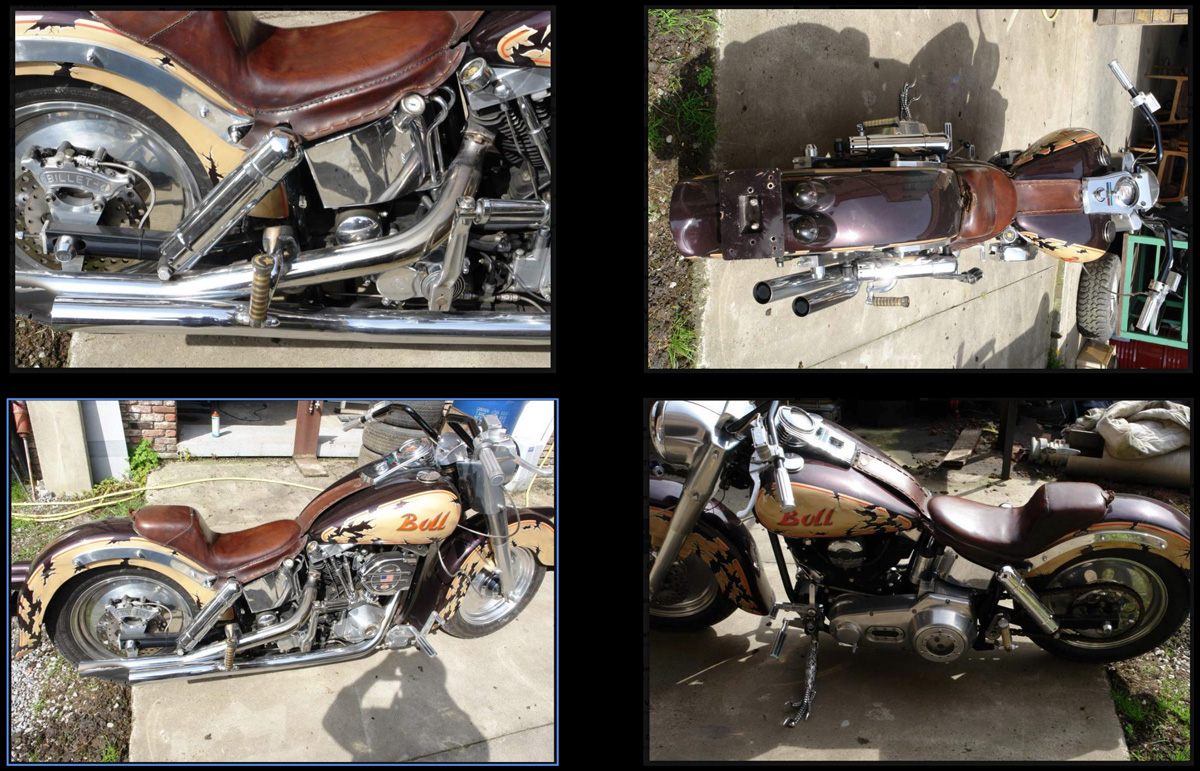 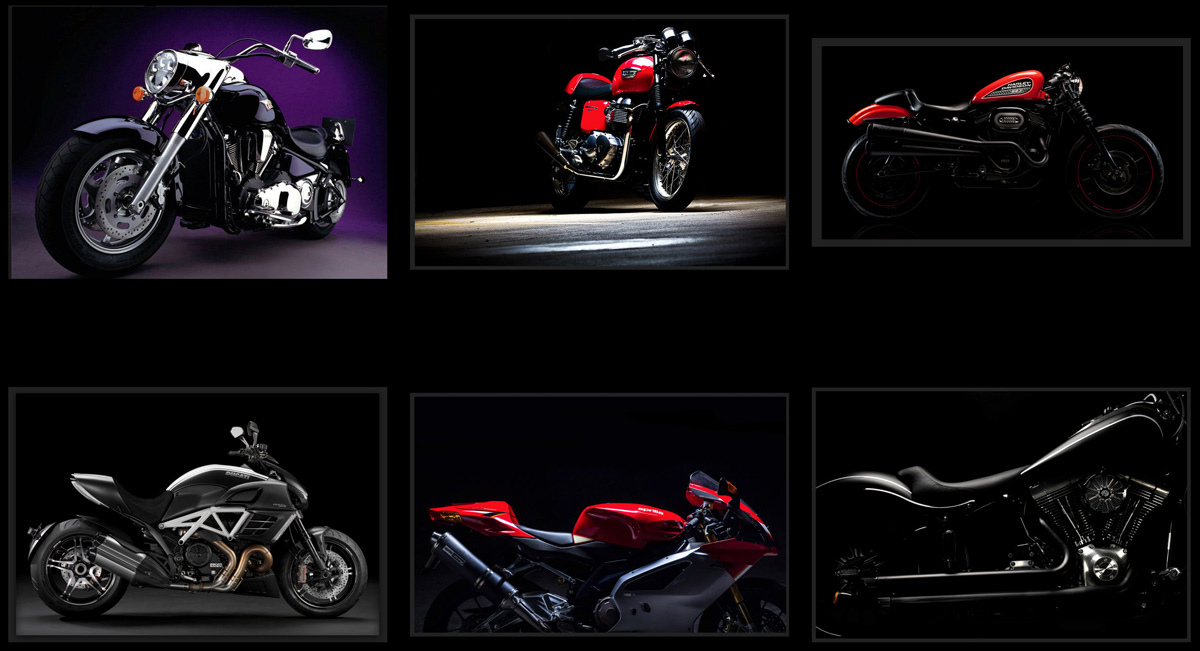 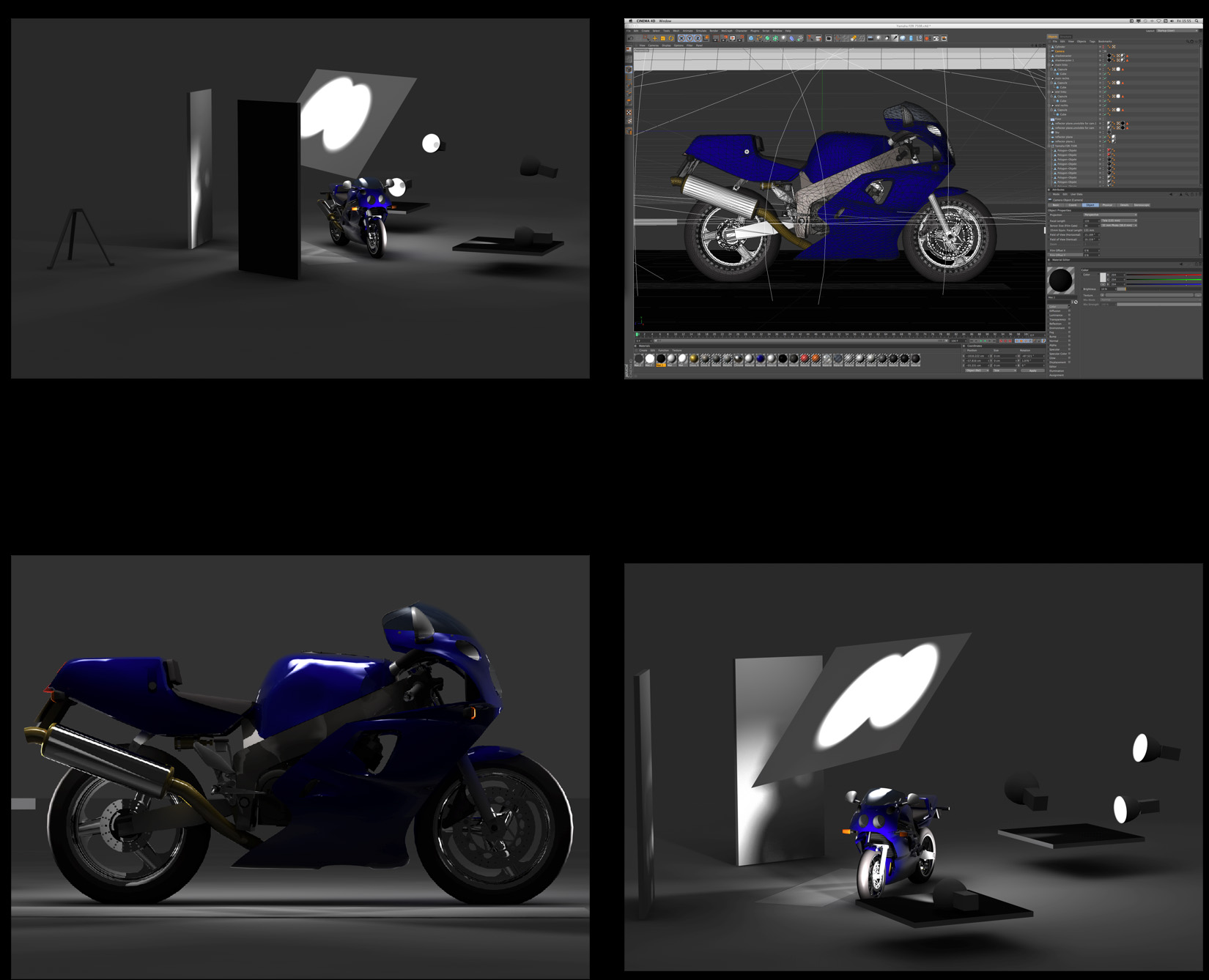 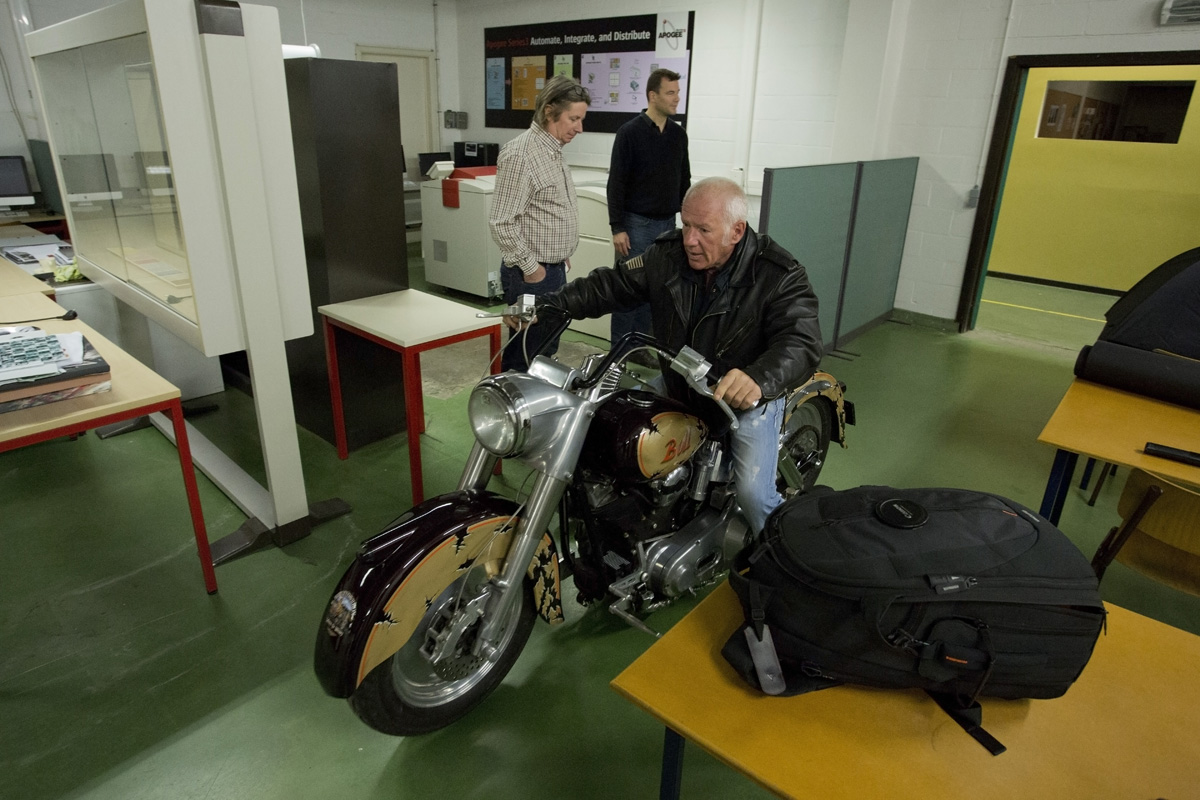 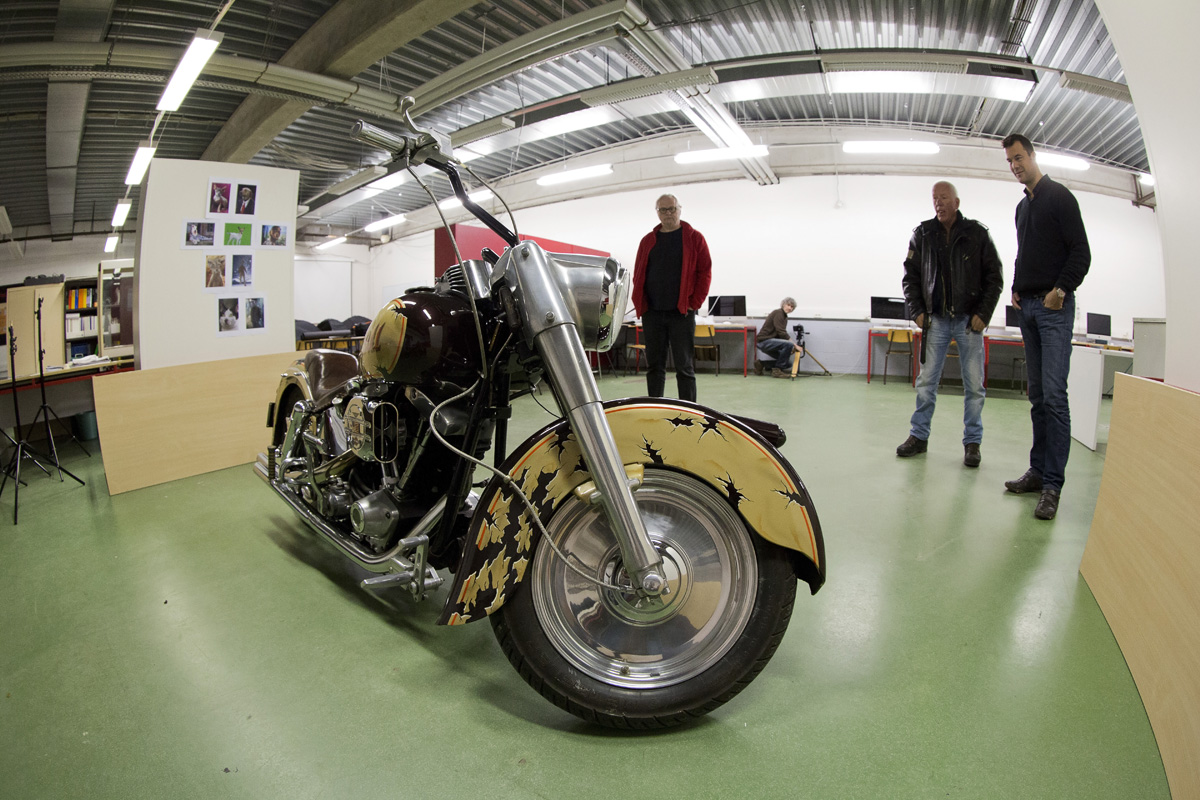 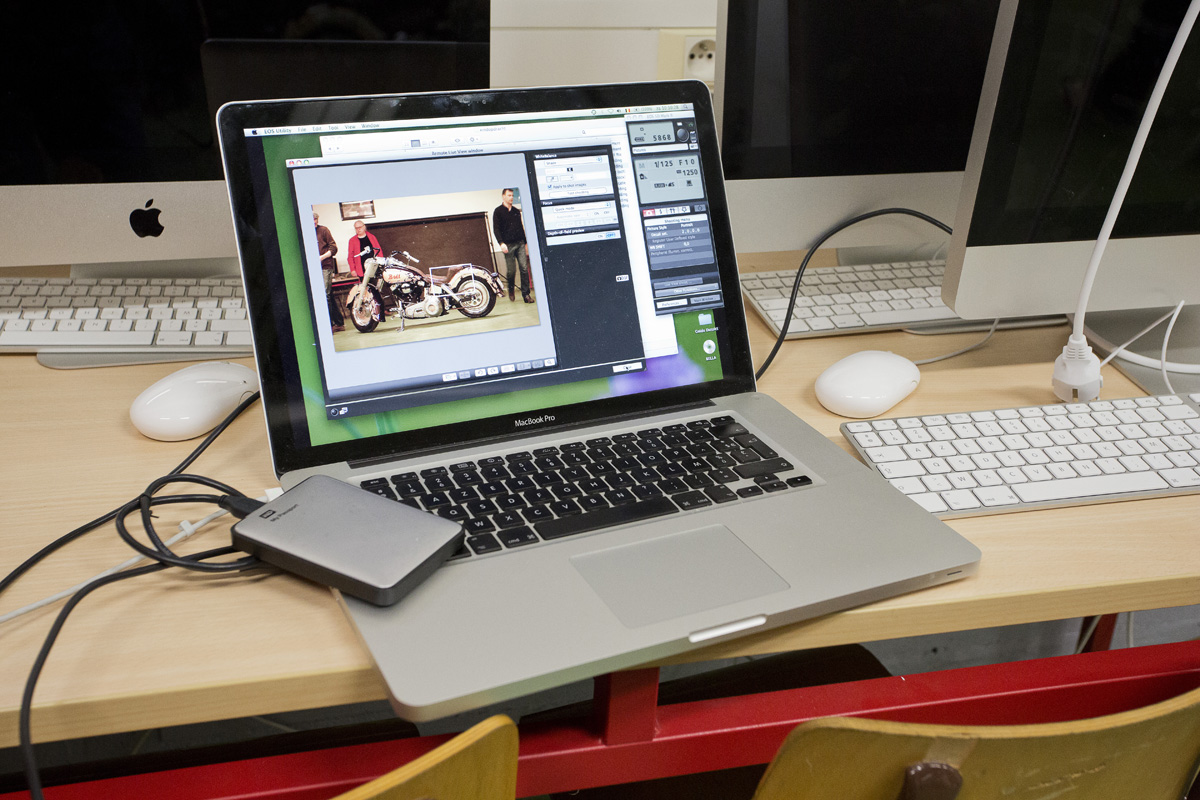 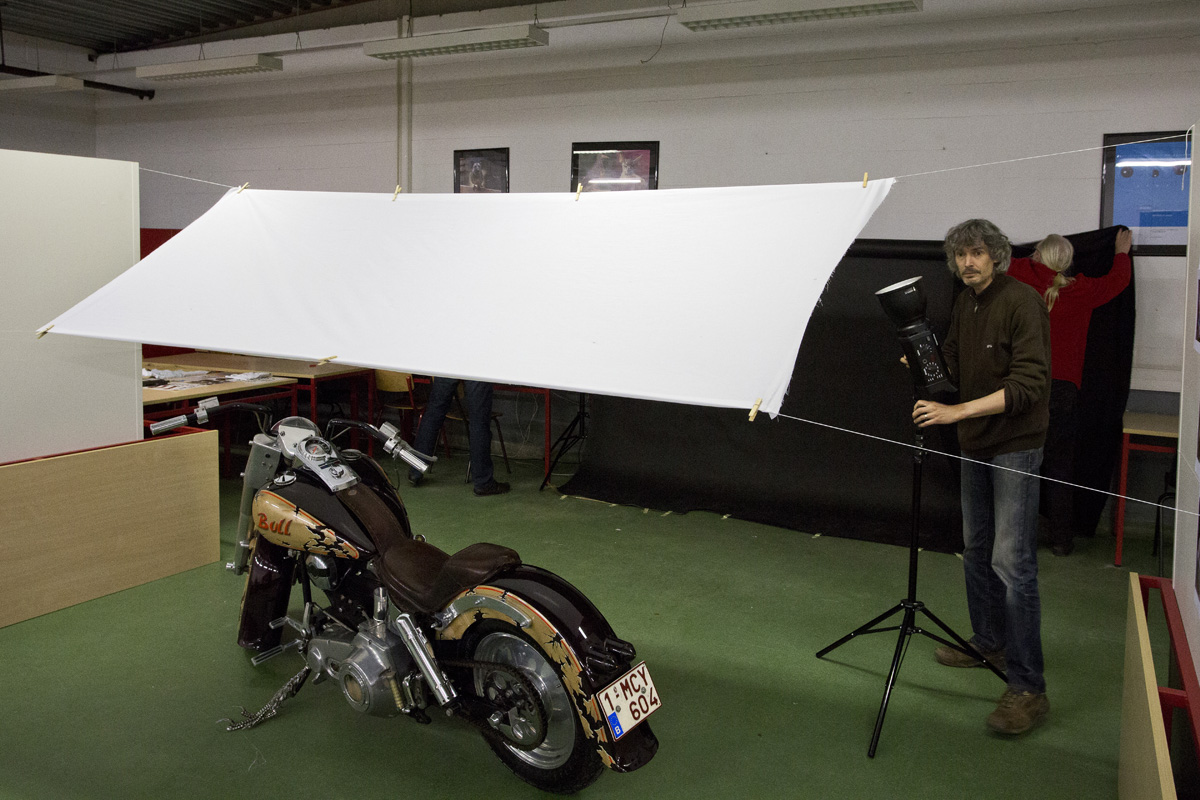 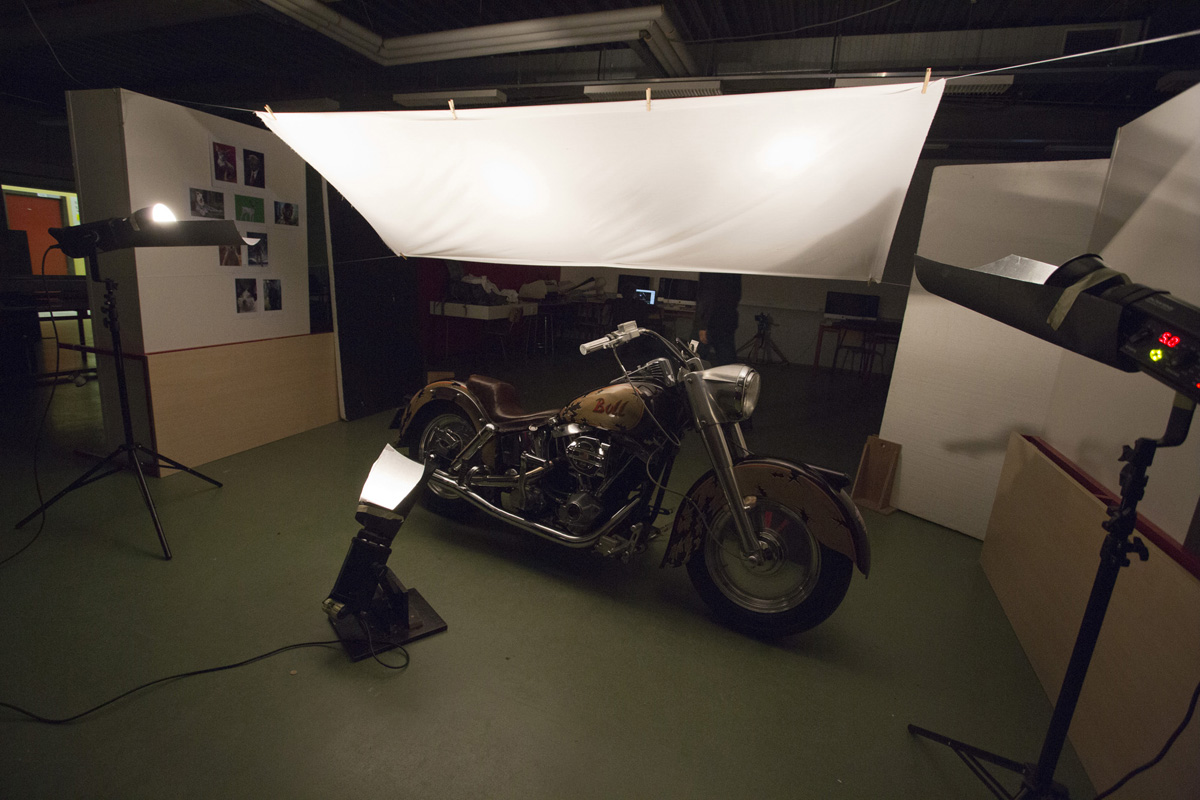 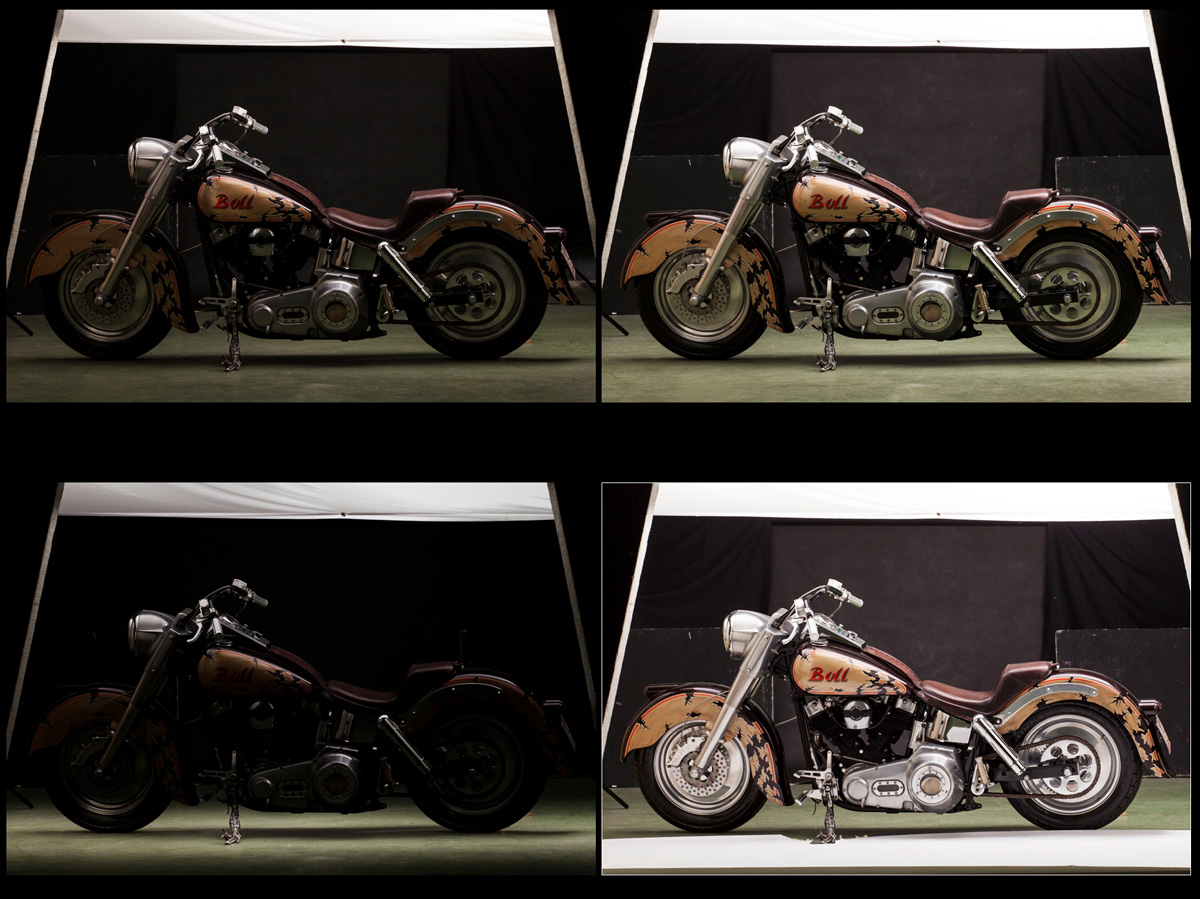 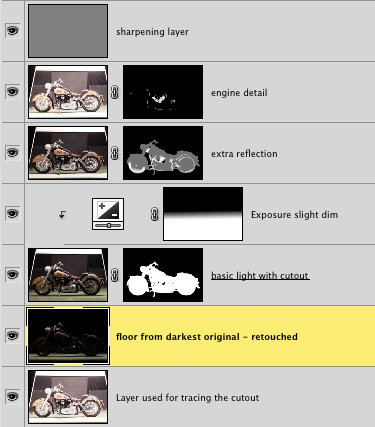 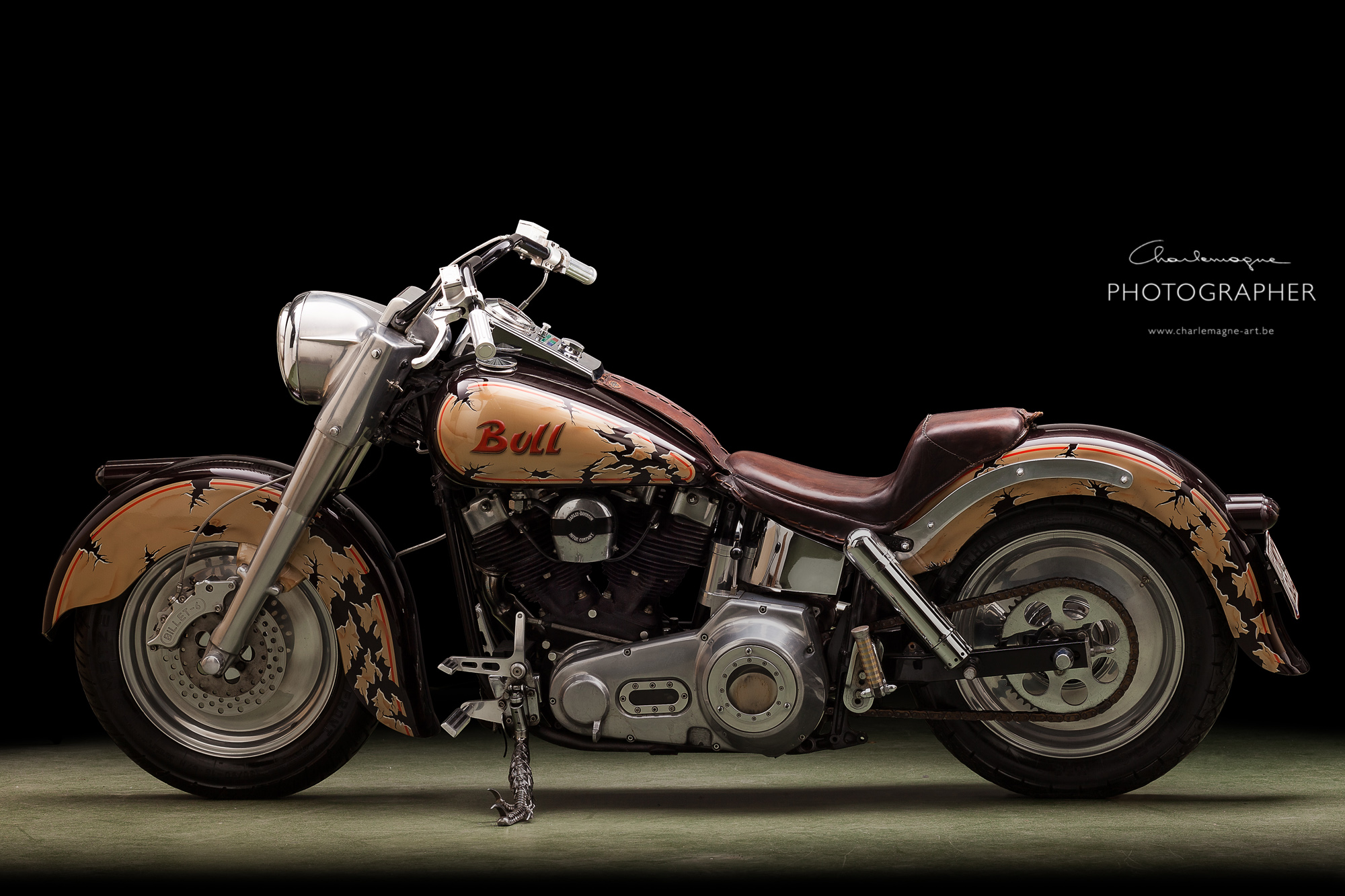 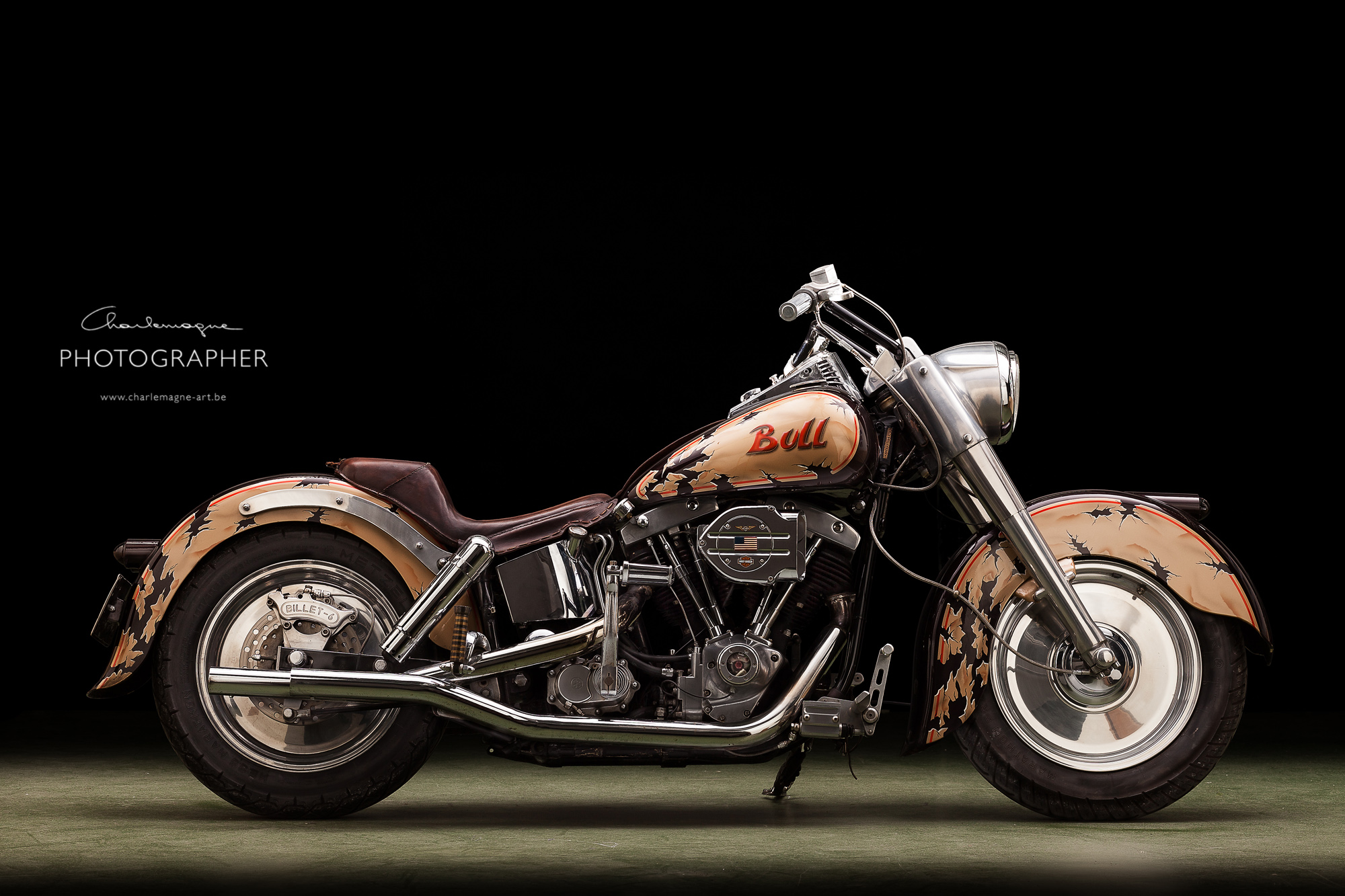 3 thoughts on “Photographing the Harley”