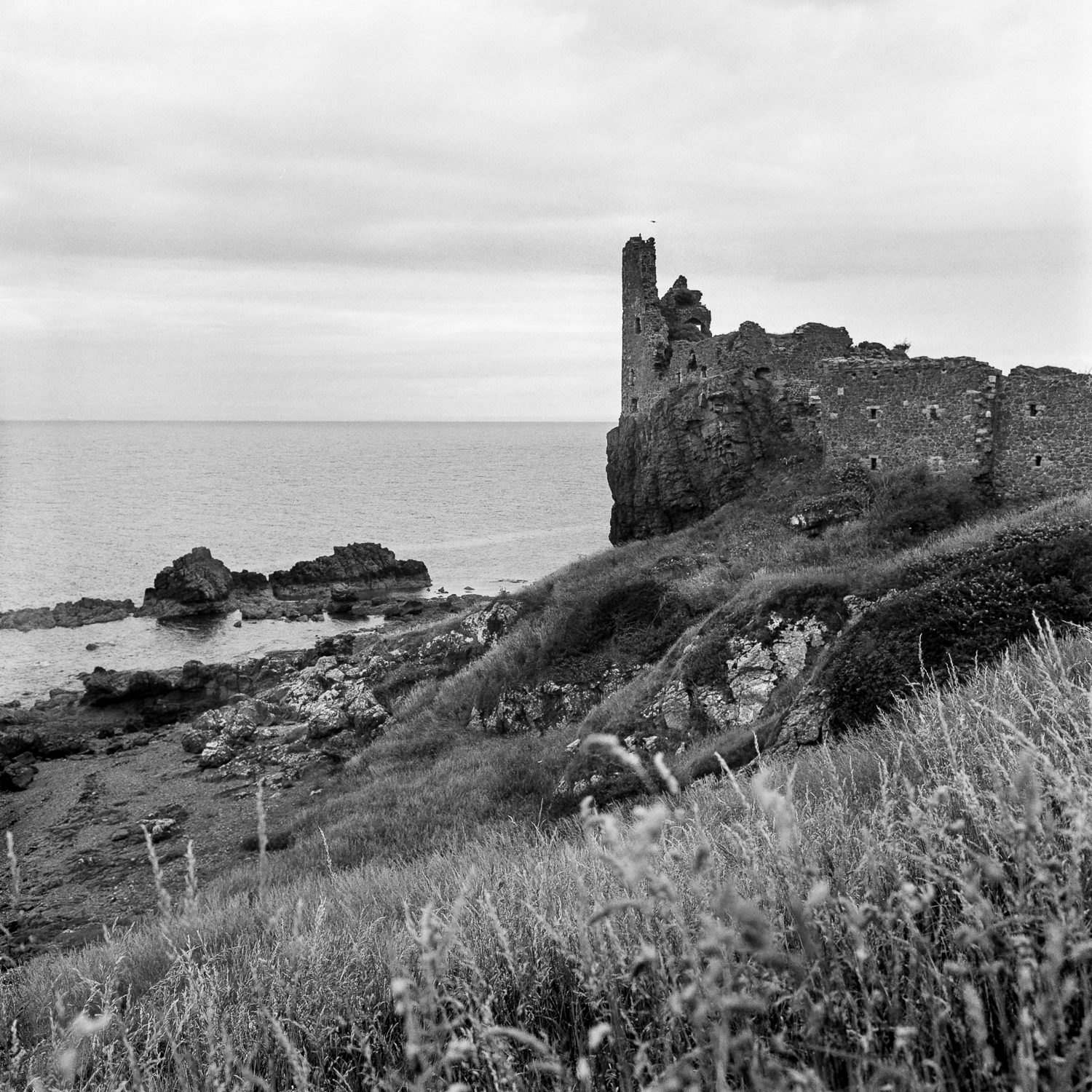 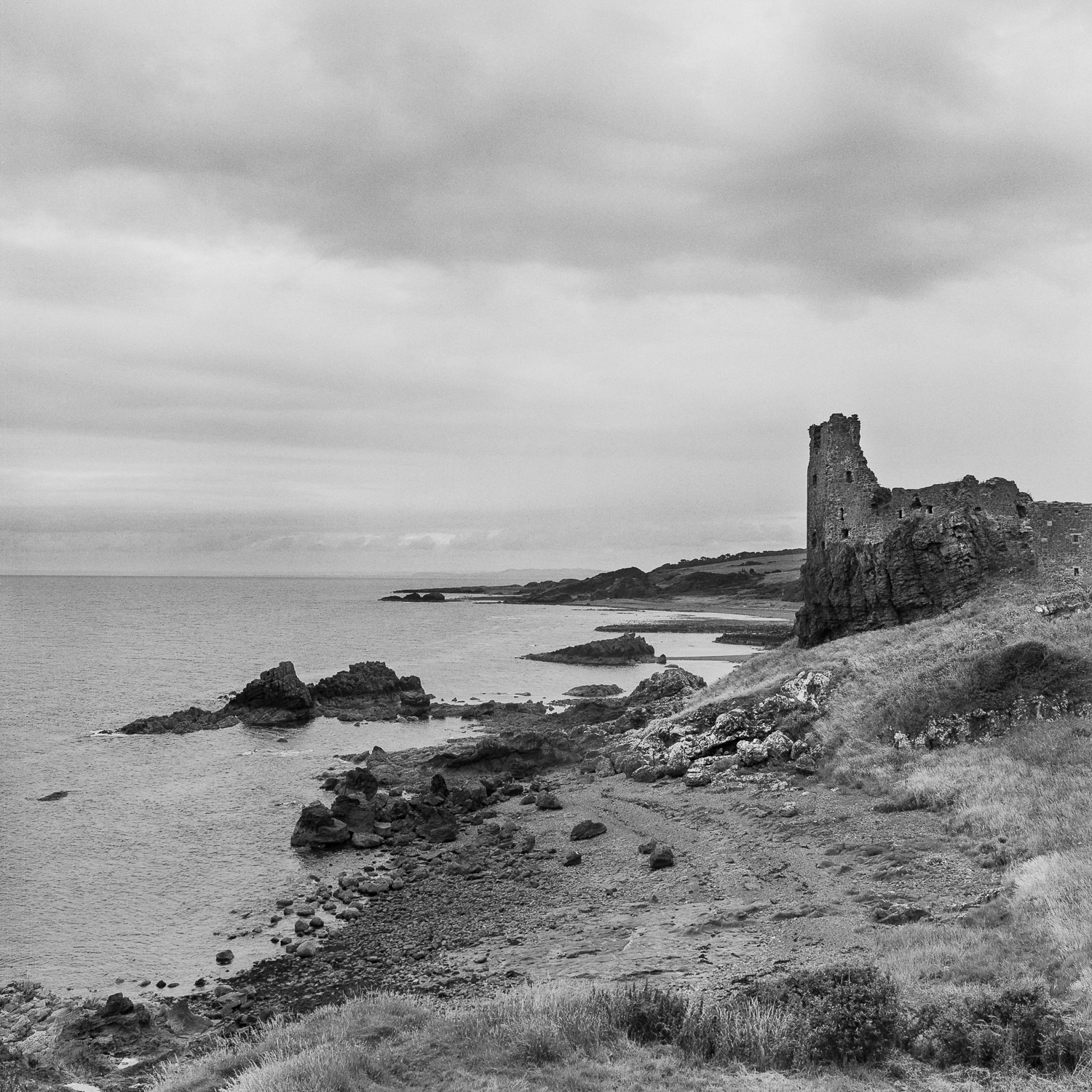 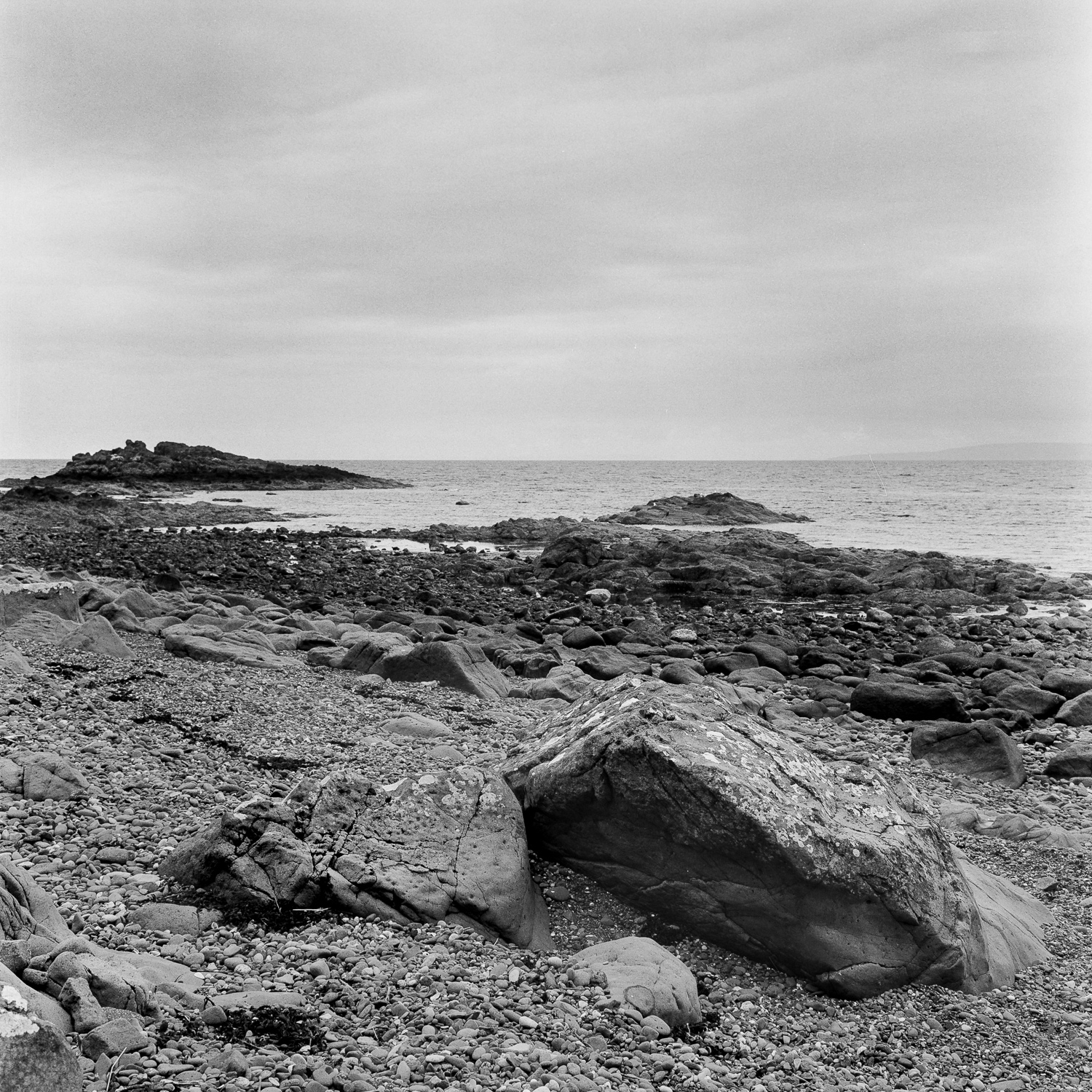 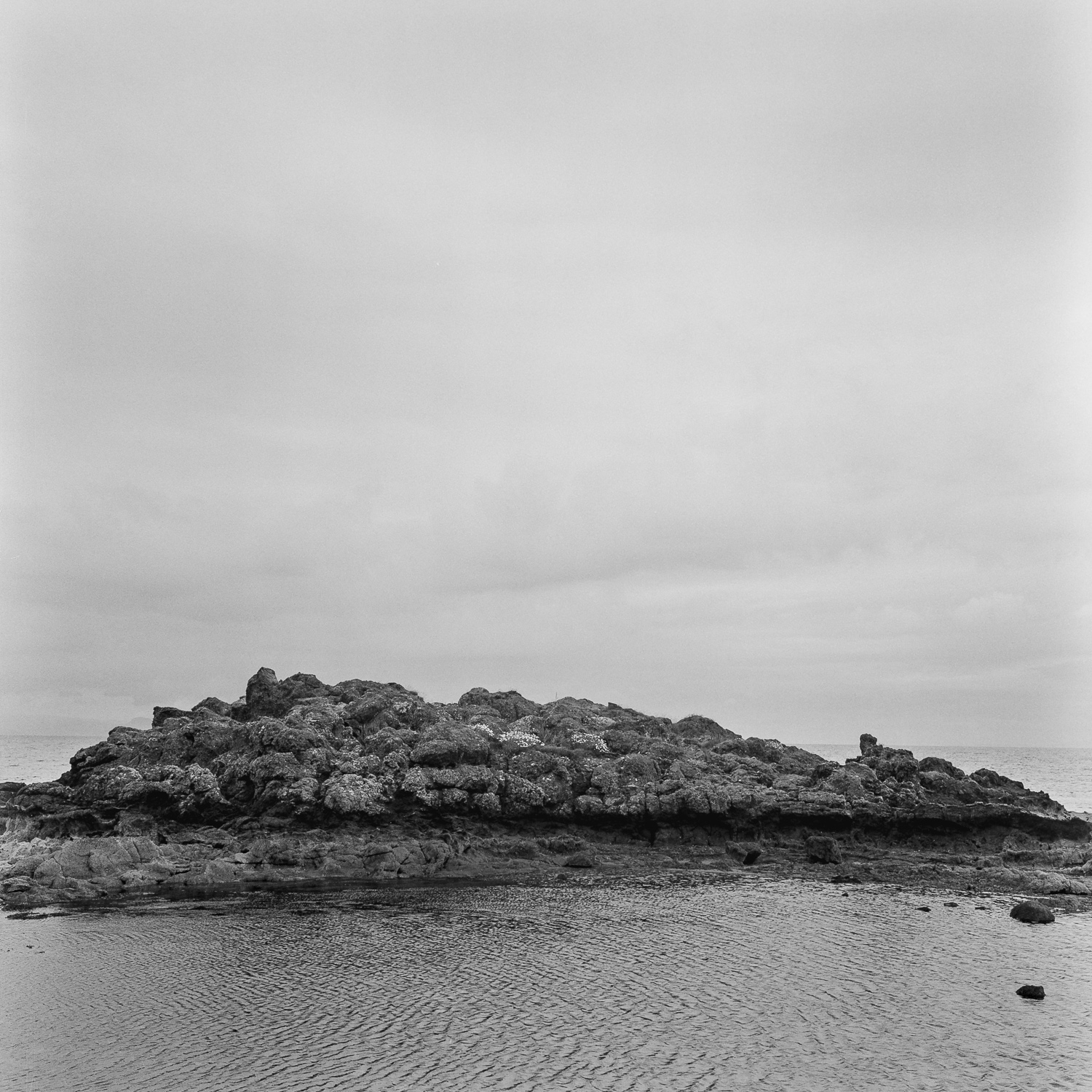 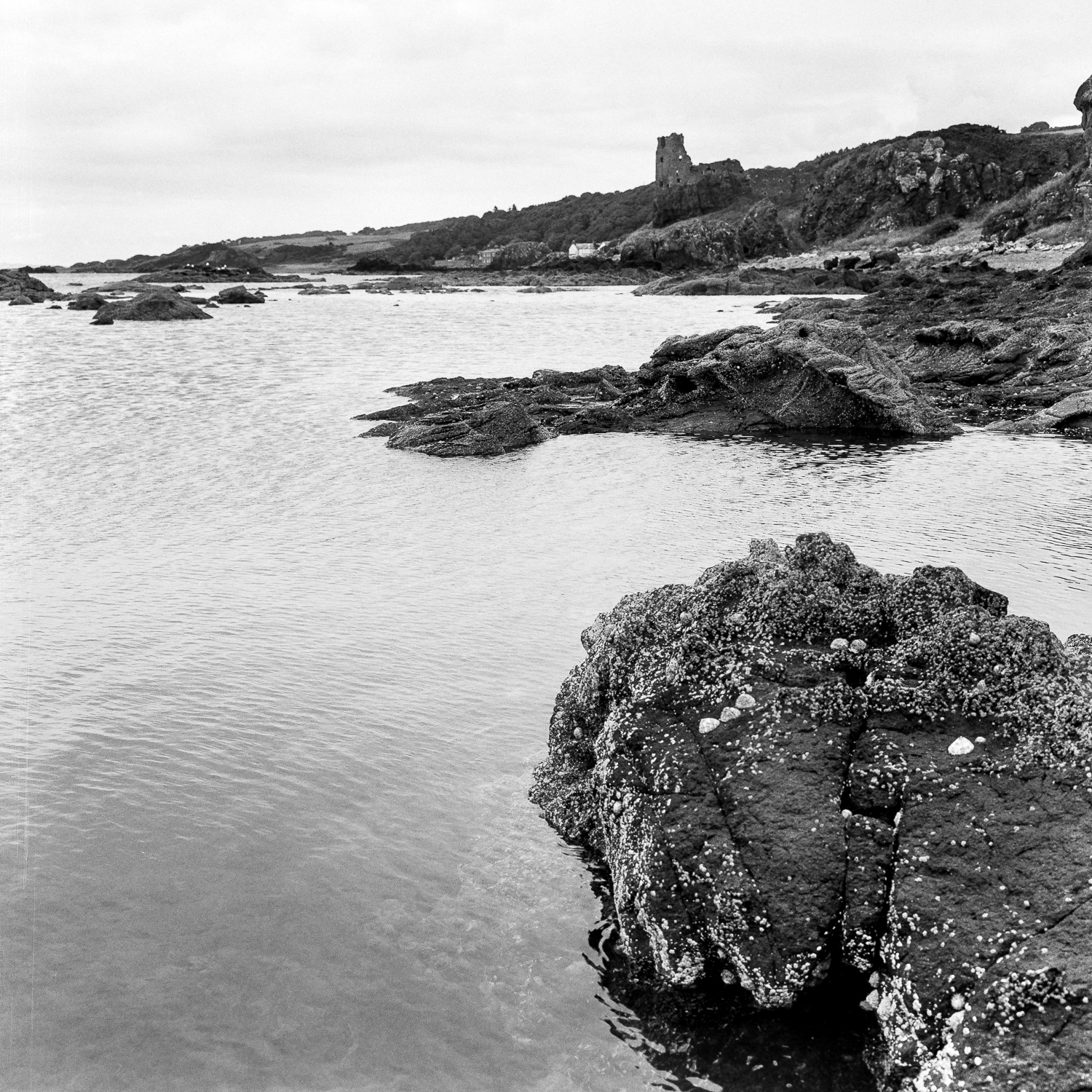 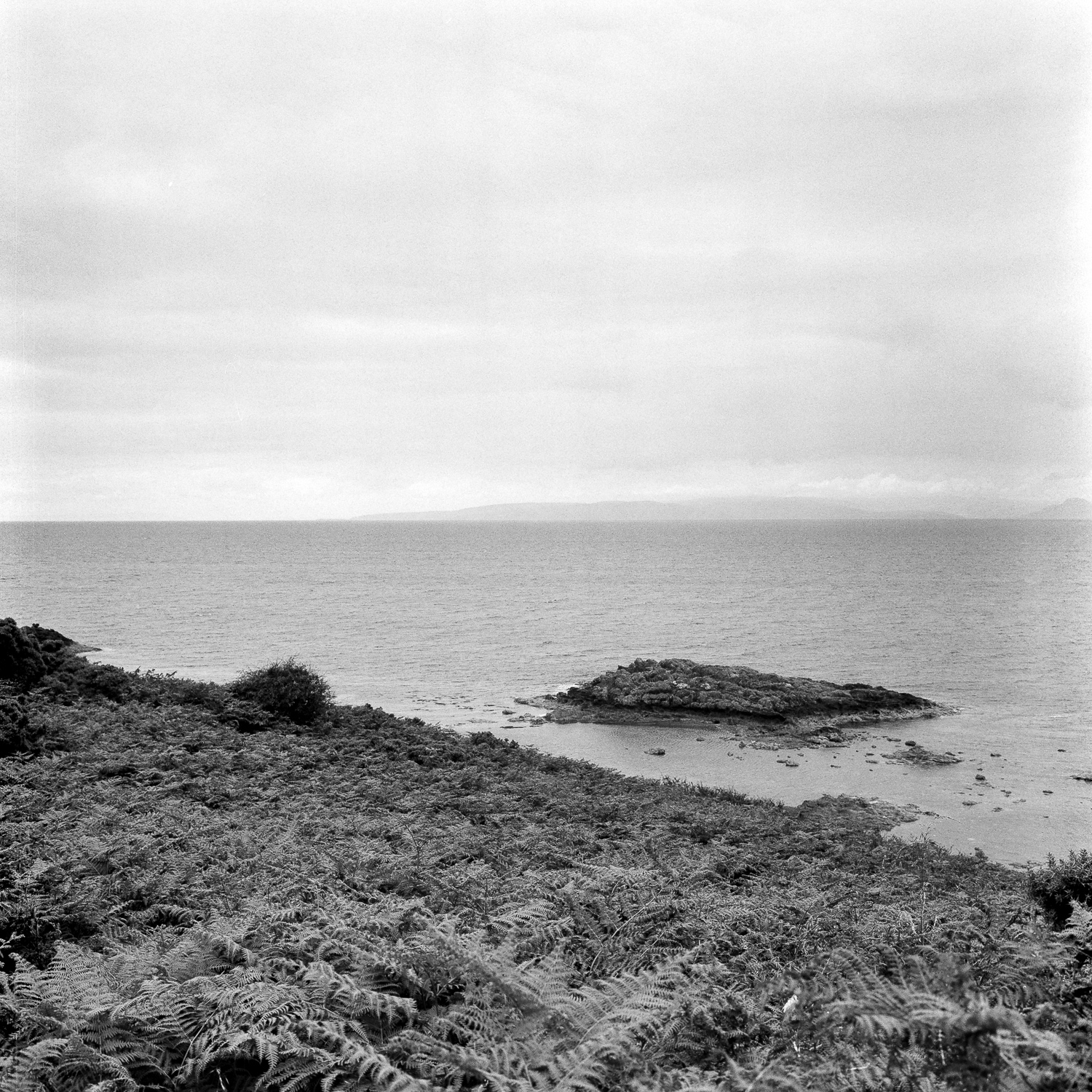 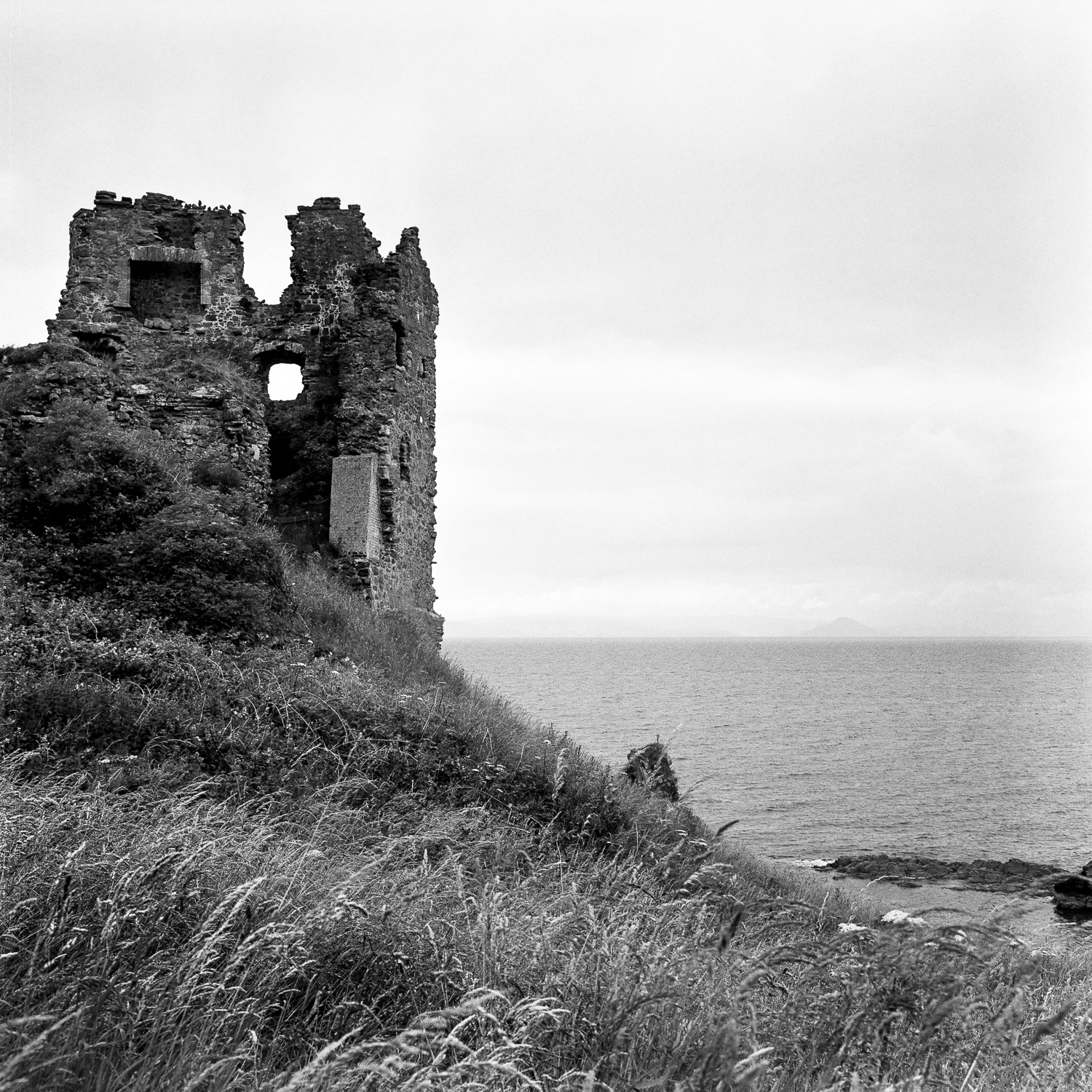 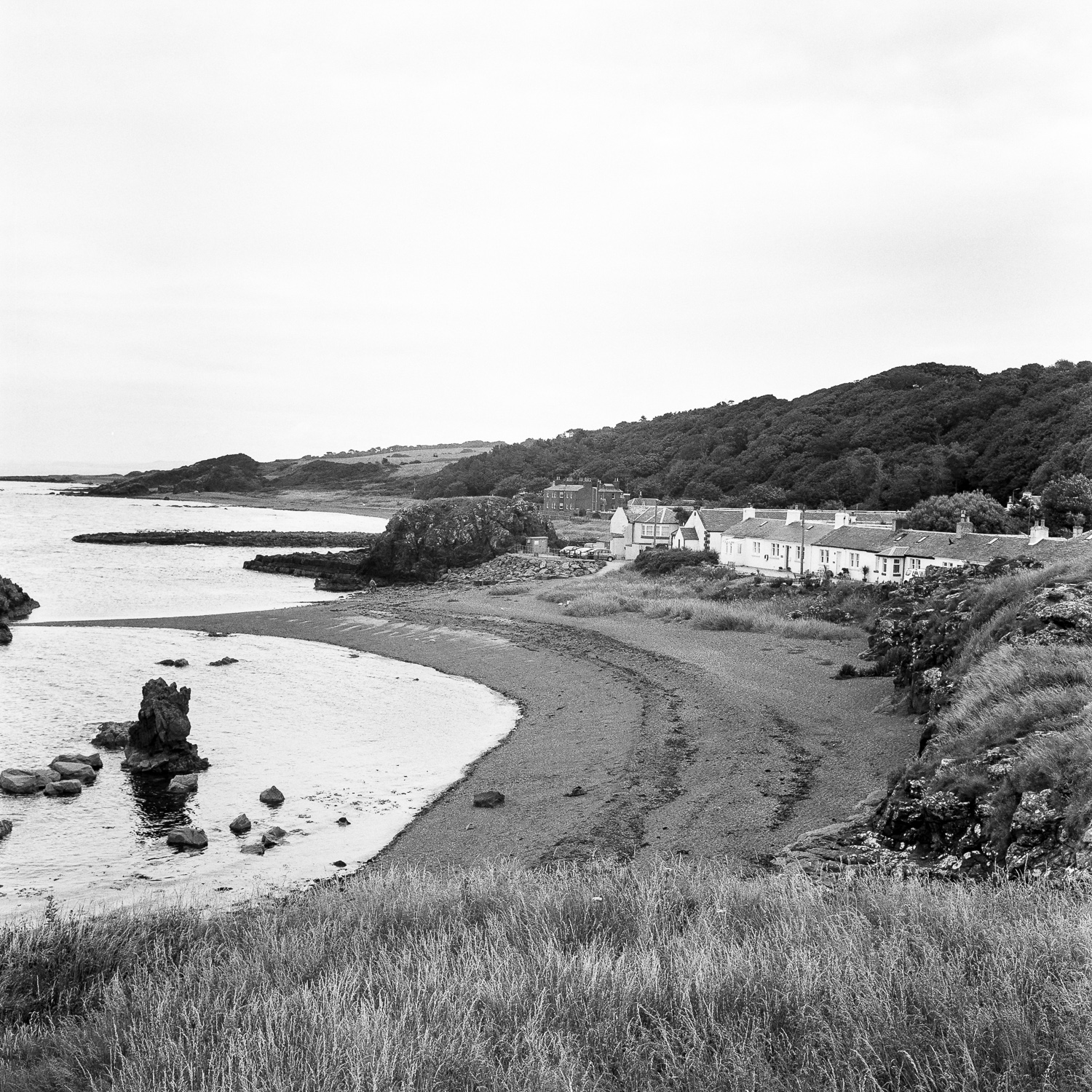 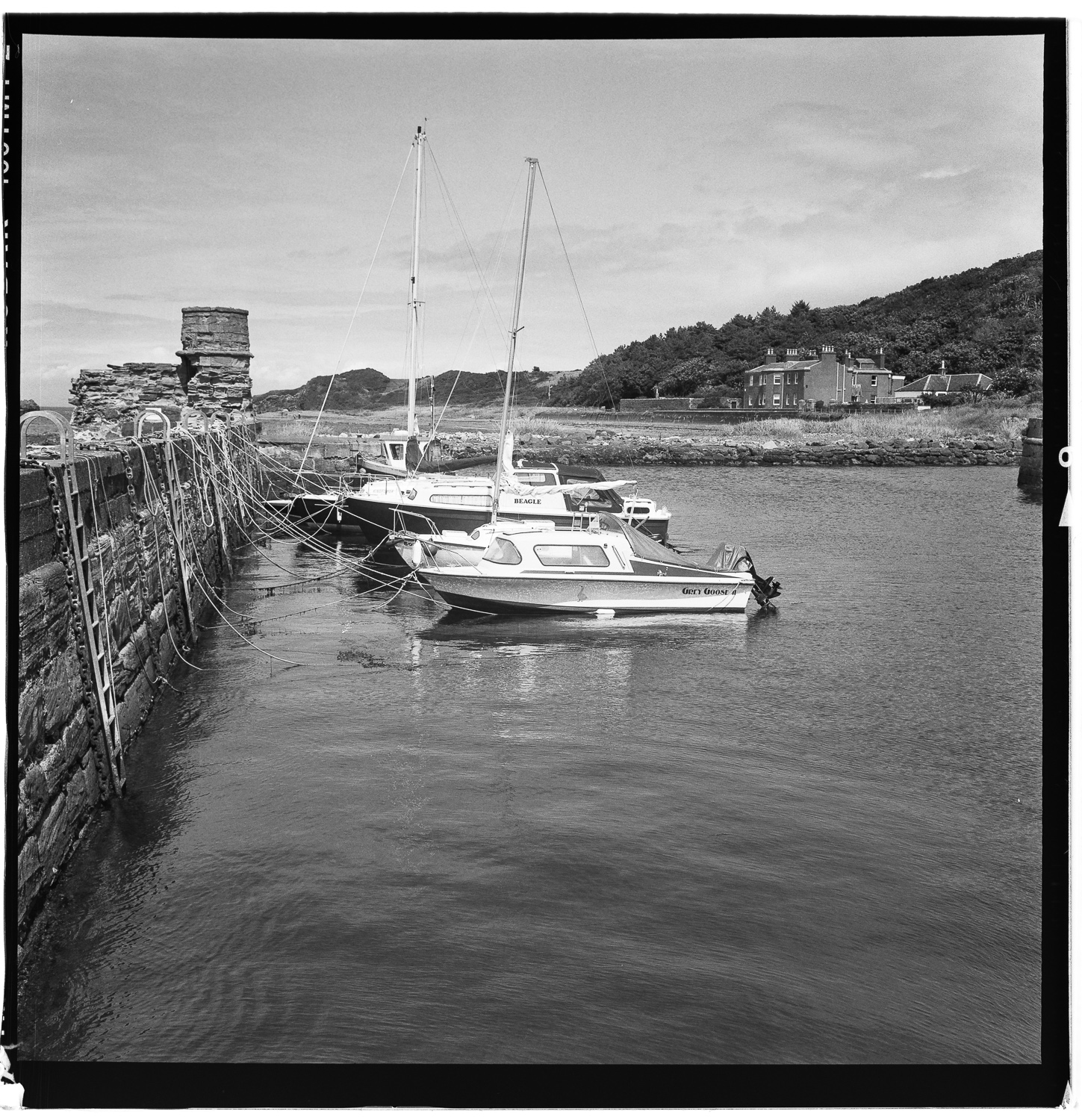 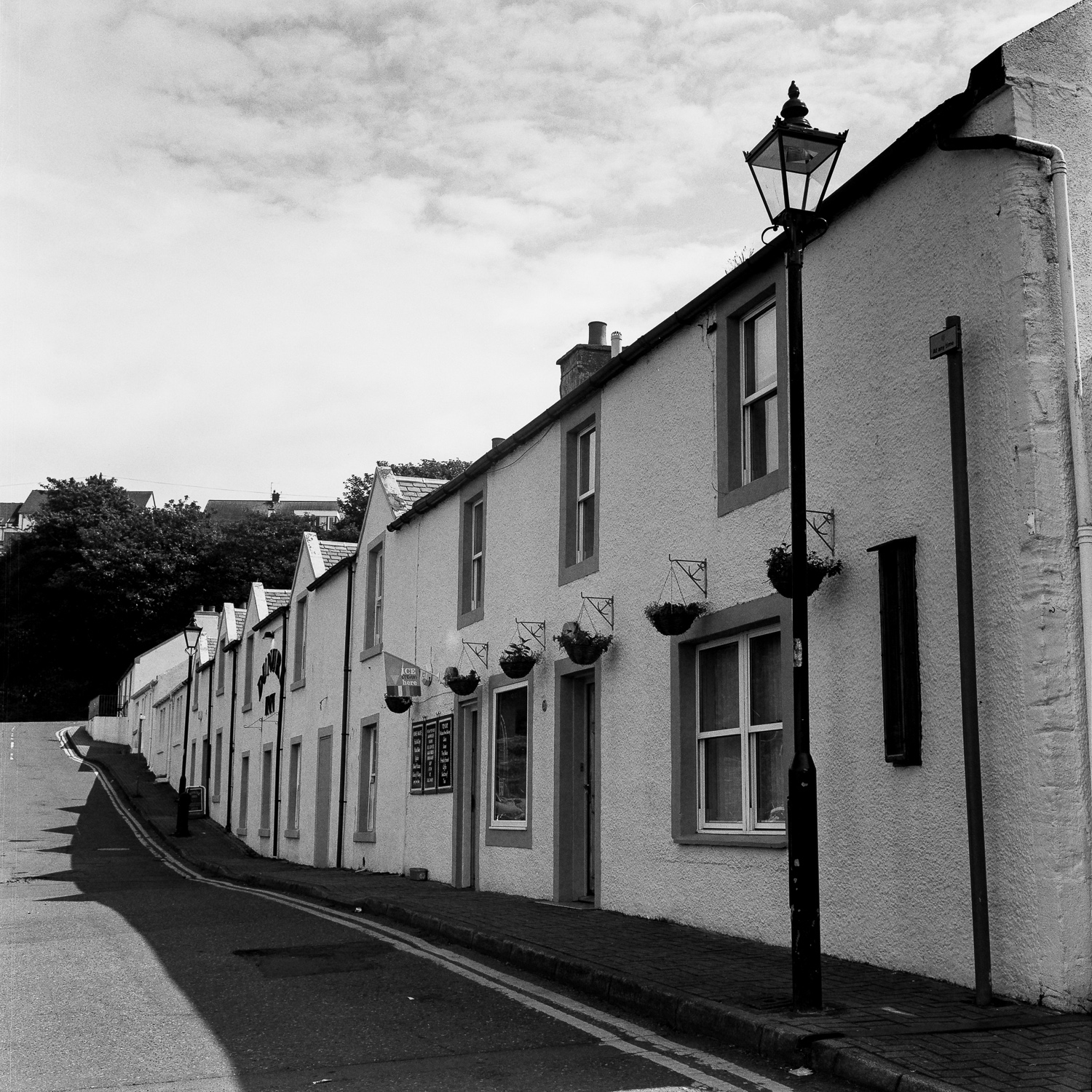 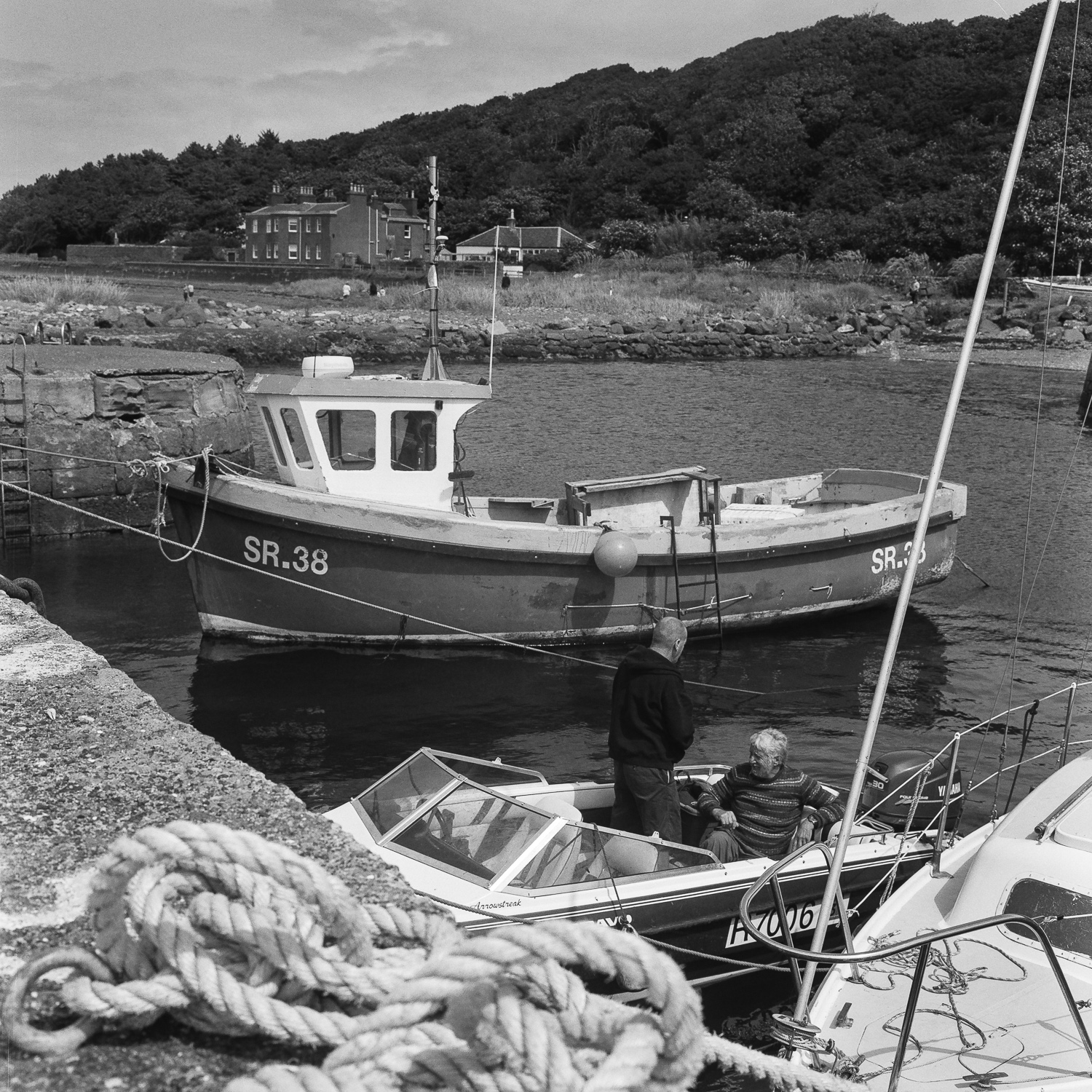 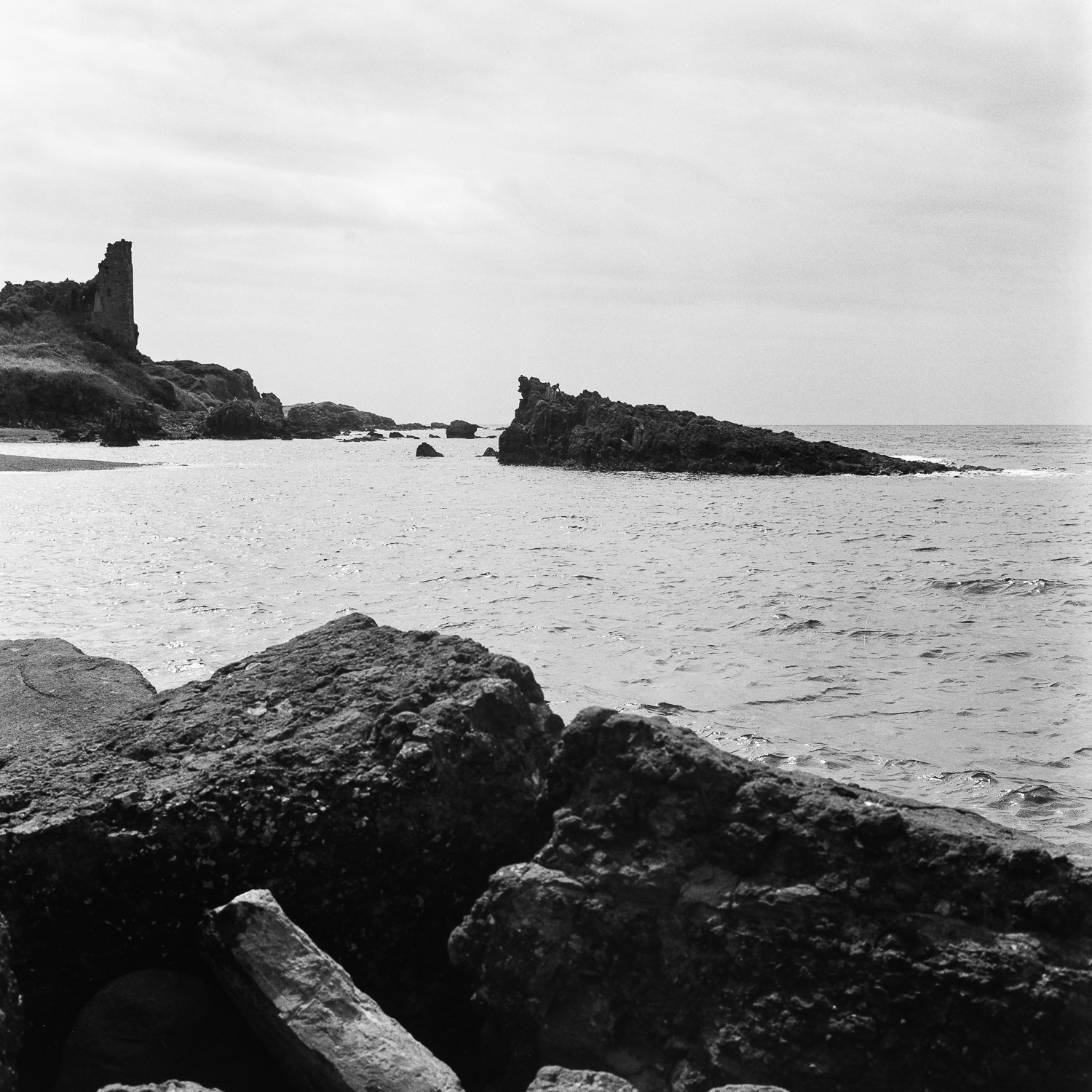 2 thoughts on “With the Rolleiflex in Scotland – Part II – Dunure”