A former classmate from photography classes is currently still following courses in a different institute, to further expand his photographic horizons.

Corinne Vionnet has created a series of works, assembling a massive amount of tourists images (1000) into one single image. The resulting image is some kind of a condensed, time-spanning  assembly of the tourist spot at hand.

I’ve tried to assemble similar style images with a limited number of beauty shots. These are the results. 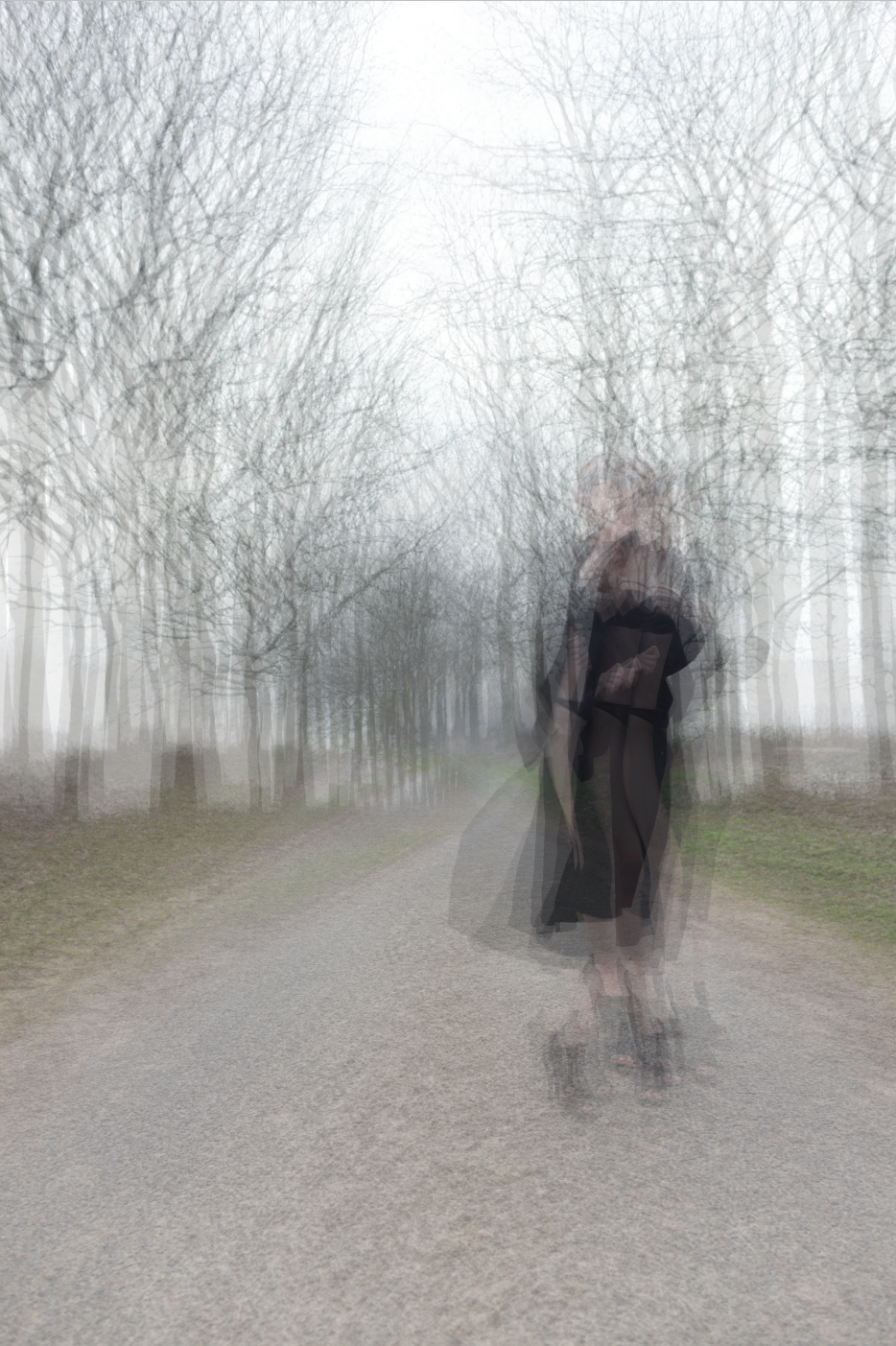 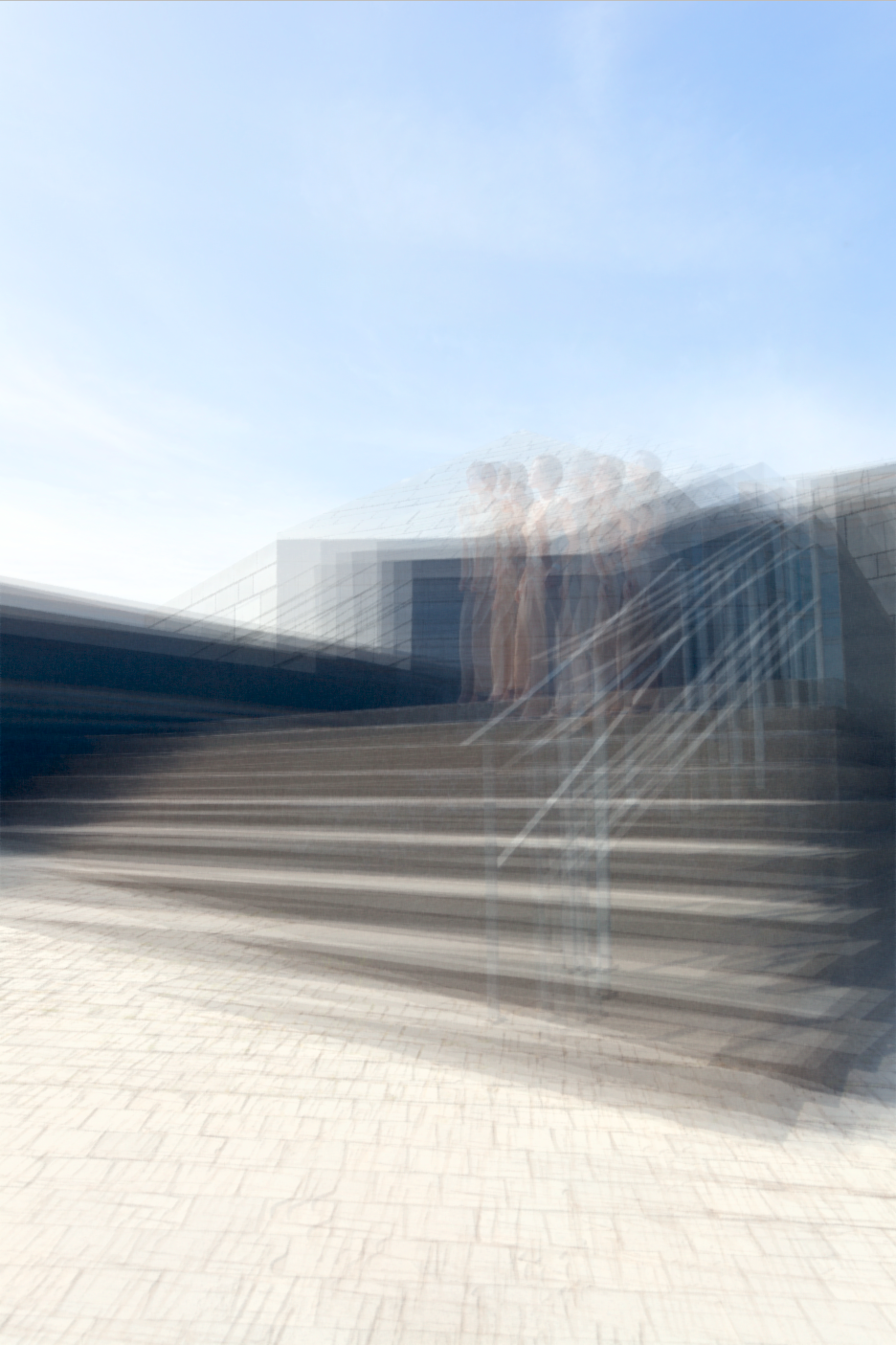 I got interested in this technique, and I thought that I could make a ‘universal female portrait’, so I assembled 45 different images into one portrait. Image here under. Looks funny, but I liked the originals more.

This made me think about ‘Das Parfum’, the novel by Patrick Süskind, where the Jean Baptiste Grenouille tries to capture the essence of young women in a perfume, (he has to kill the women for his perfume) but instead of creating a perfume of youth, he became a monster.  Not that the below image looks like a monster, but it is not exactly a beauty either. 😀 A lot is due to the different angles in which the original faces are oriented in the image. I need to try with ‘straight facing’ portraits next time. 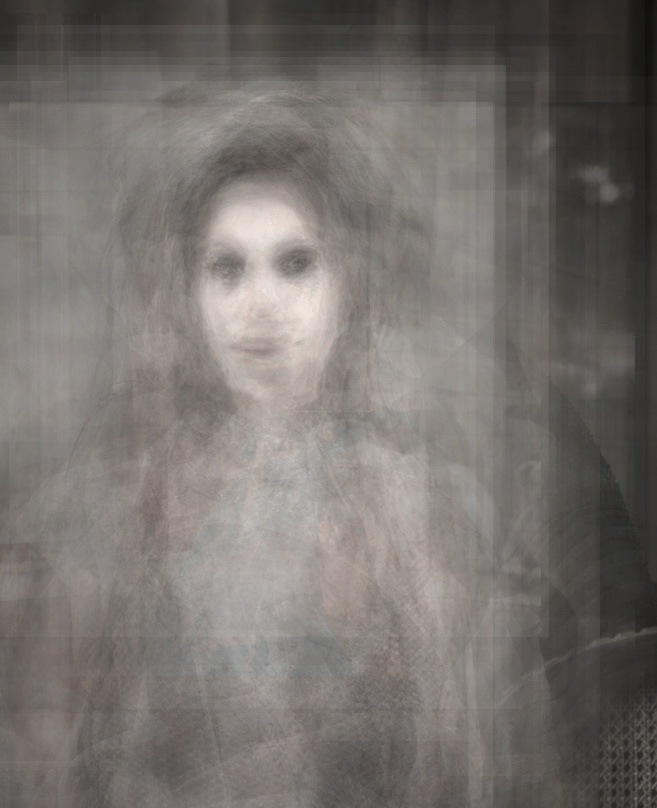 I think I should experiment a little more with it, to see where I can get to with portrait work. Anyway, my friend was pleased with the results, and I have discovered something new. 🙂