Last weekend I was in Paris again, for a short break of one and a half day.

I was there with the family, and we strolled around a lot. my kids got to see the Moulin Rouge, place Pigalle, the Sacré Coeur with place du Tertre, we visited an exhibition at the Institut du Monde Arabe, we saw the Panthéon, the Jardin the Luxembourg, visited the Tour Montparnasse and we walked a lot!

I’m not so much into the classical pictures of monuments and all, but couldn’t resist to include some of them. I love the city atmosphere and the typical details you get to see in Paris.

Imagine a gray overcast sky, chilly but not cold, horns tooting everywhere, and the constant chatter of the Parisians.

I hope you get a feeling of being there, at least a little.

All pictures taken with Canon 5D II and Canon 50mm 1.4. All images can be clicked for a bigger version.

Parisians love dogs, apparently. There’s dogs on every quay, in every park. 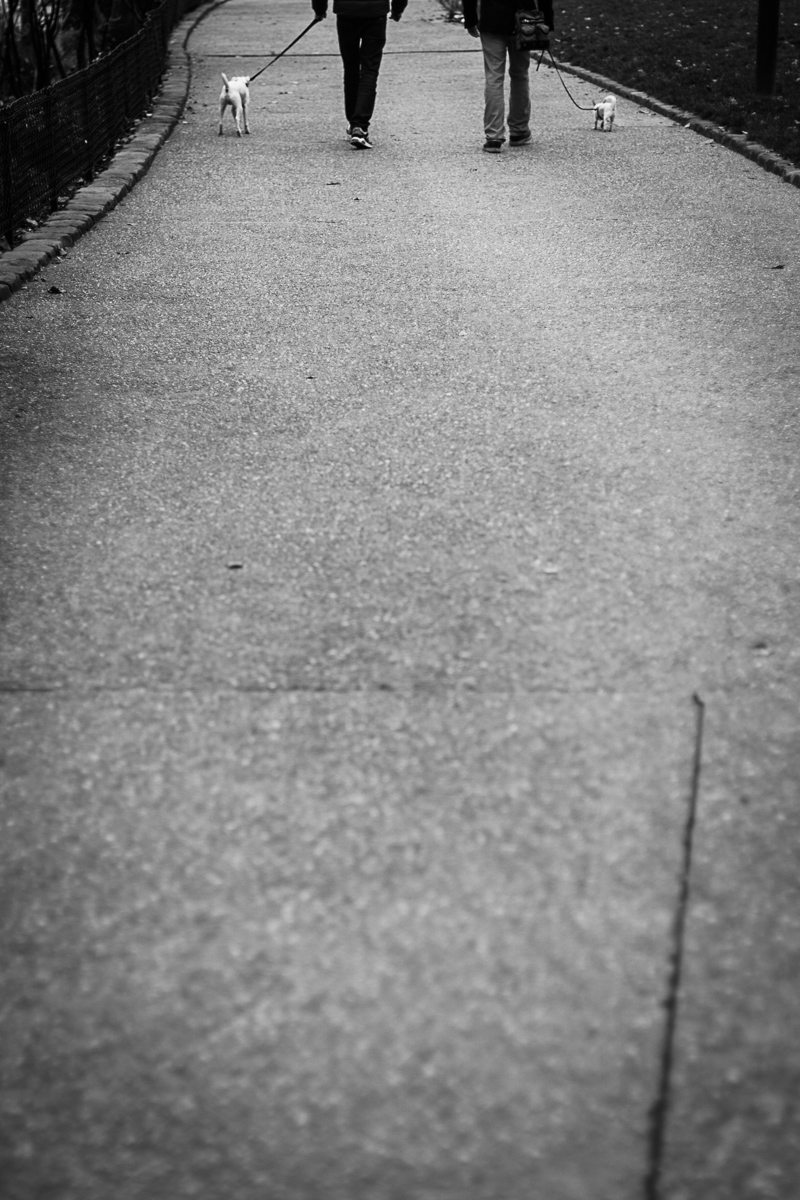 The institute of the Arabic World held an exhibition on the stories of 1001 nights. This was a listening area, where one could sit down in almost complete darkness and listen to the spoken versions of the stories. Next is the facade of the building, and a metal sculpture. 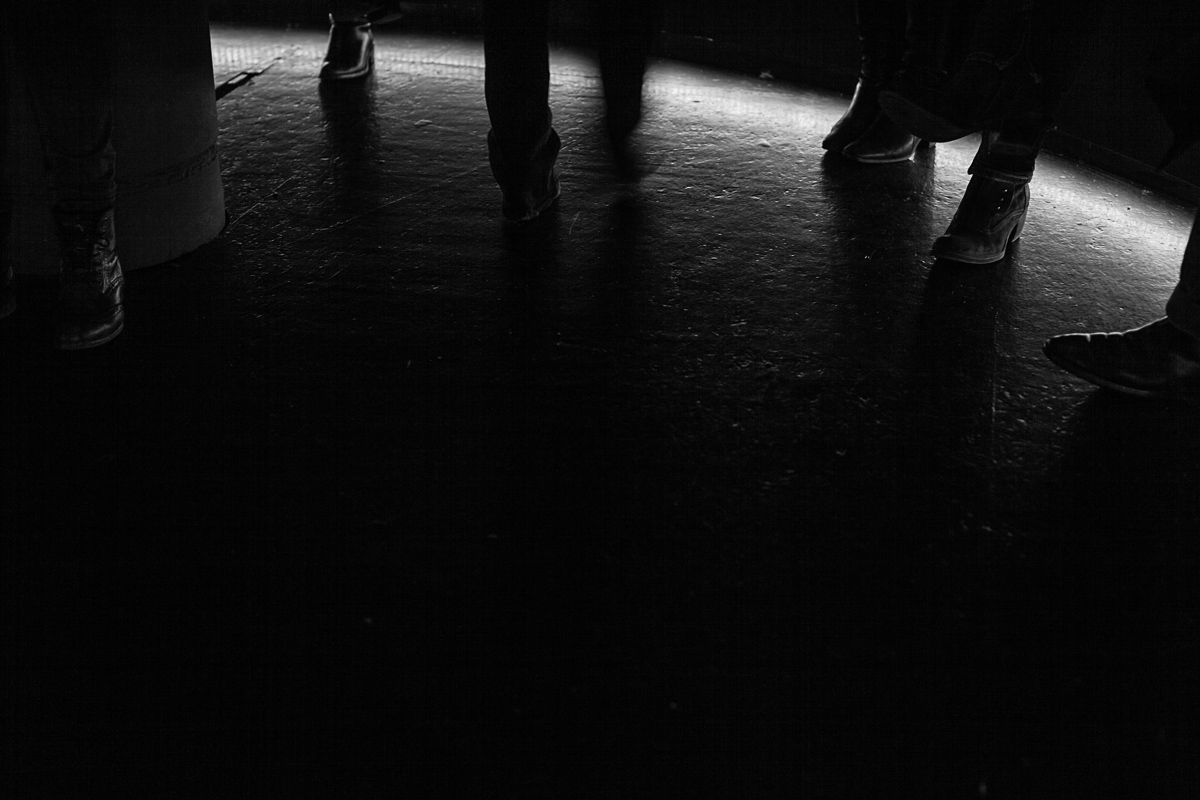 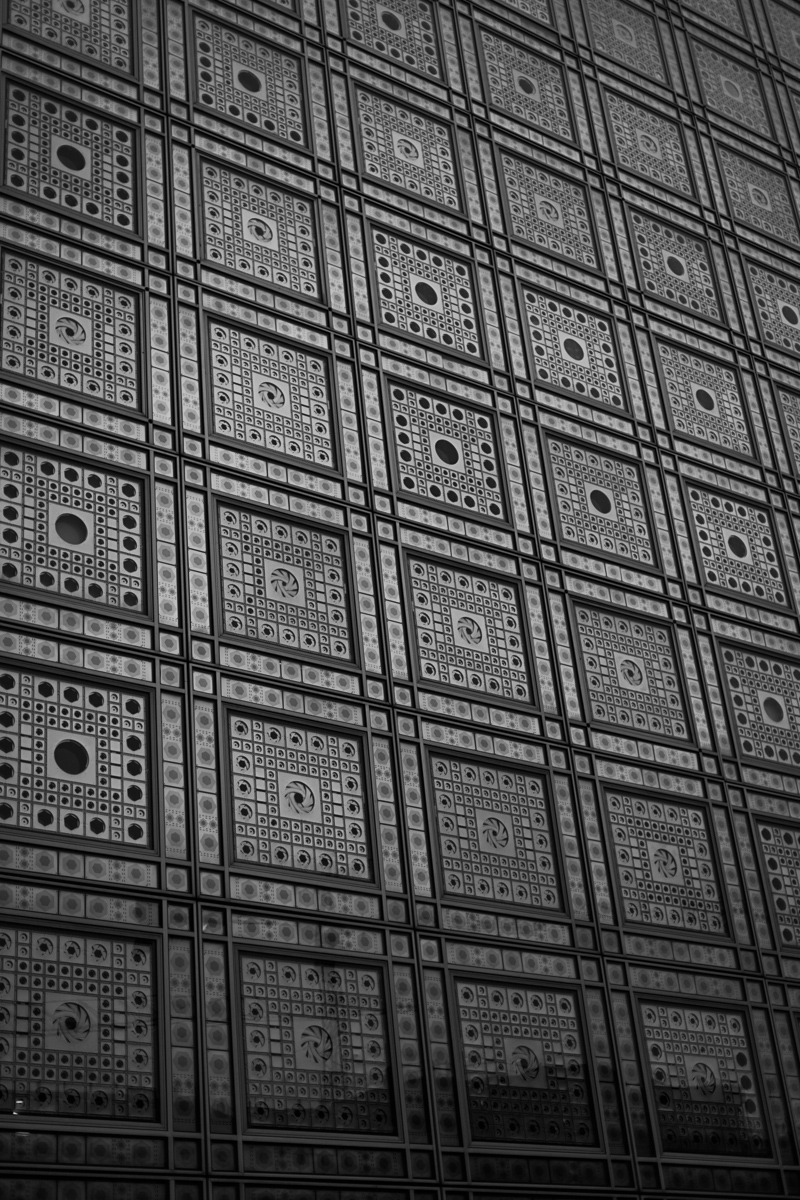 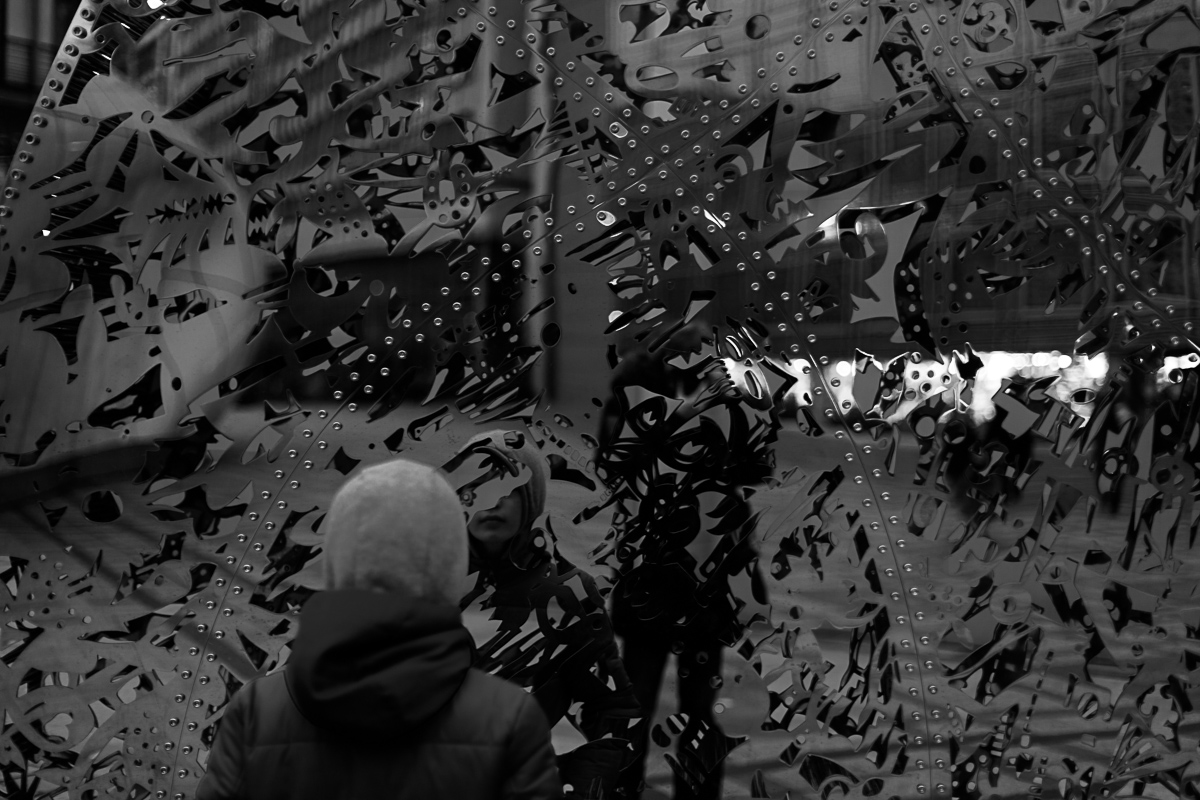 Nightlife in front of the Sacré Coeur chirch, and then down towards the place Pigalle. Made me think of the movie ‘Midnight in Paris’. 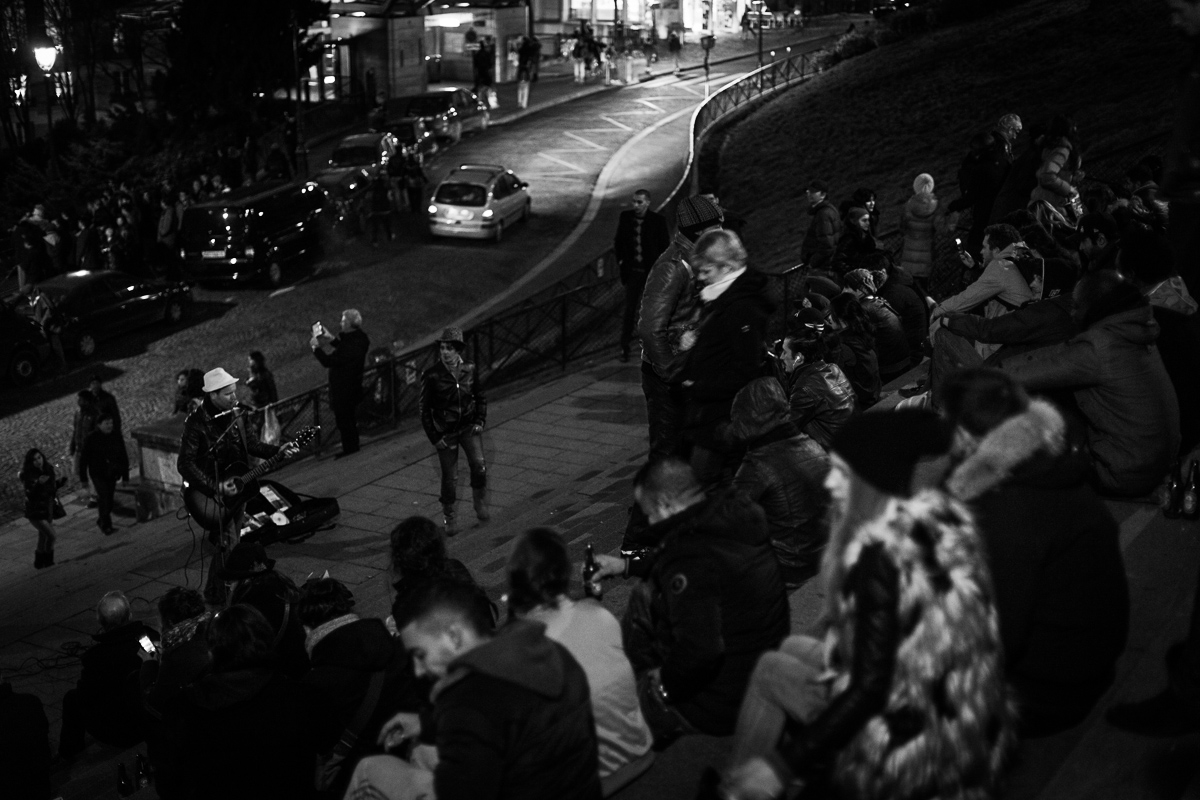 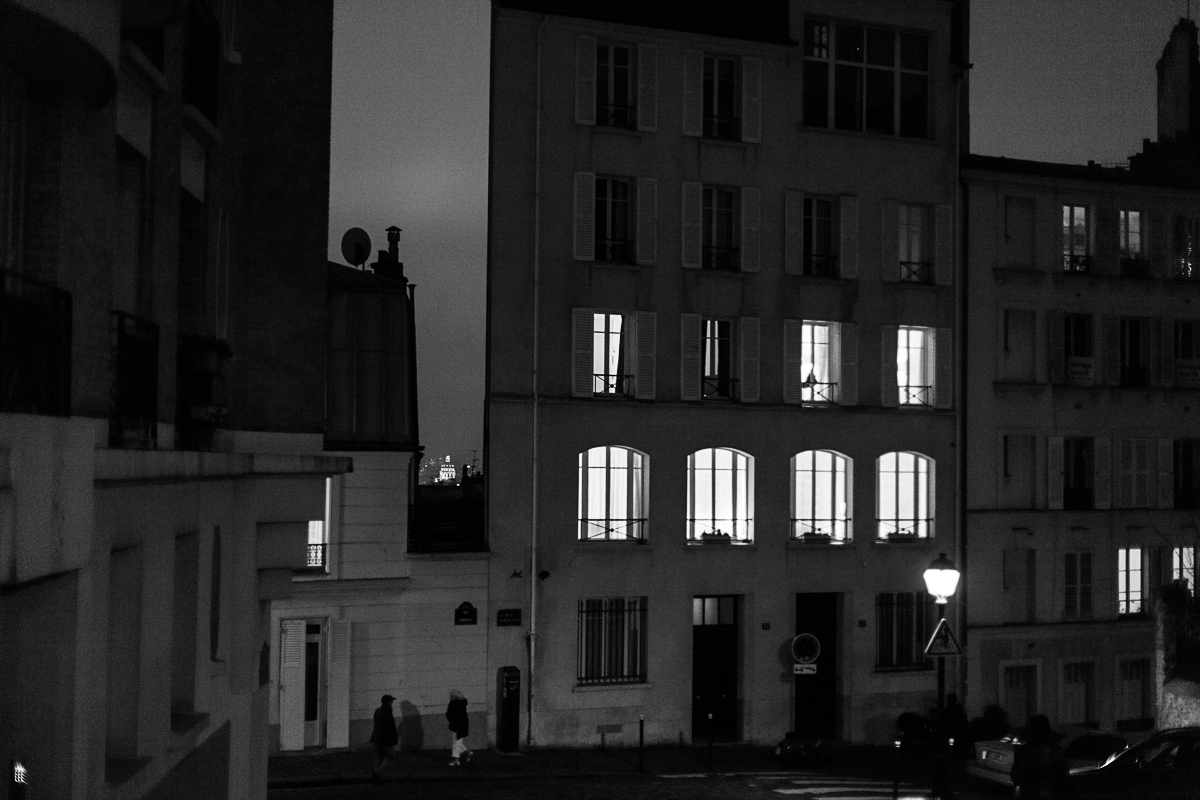 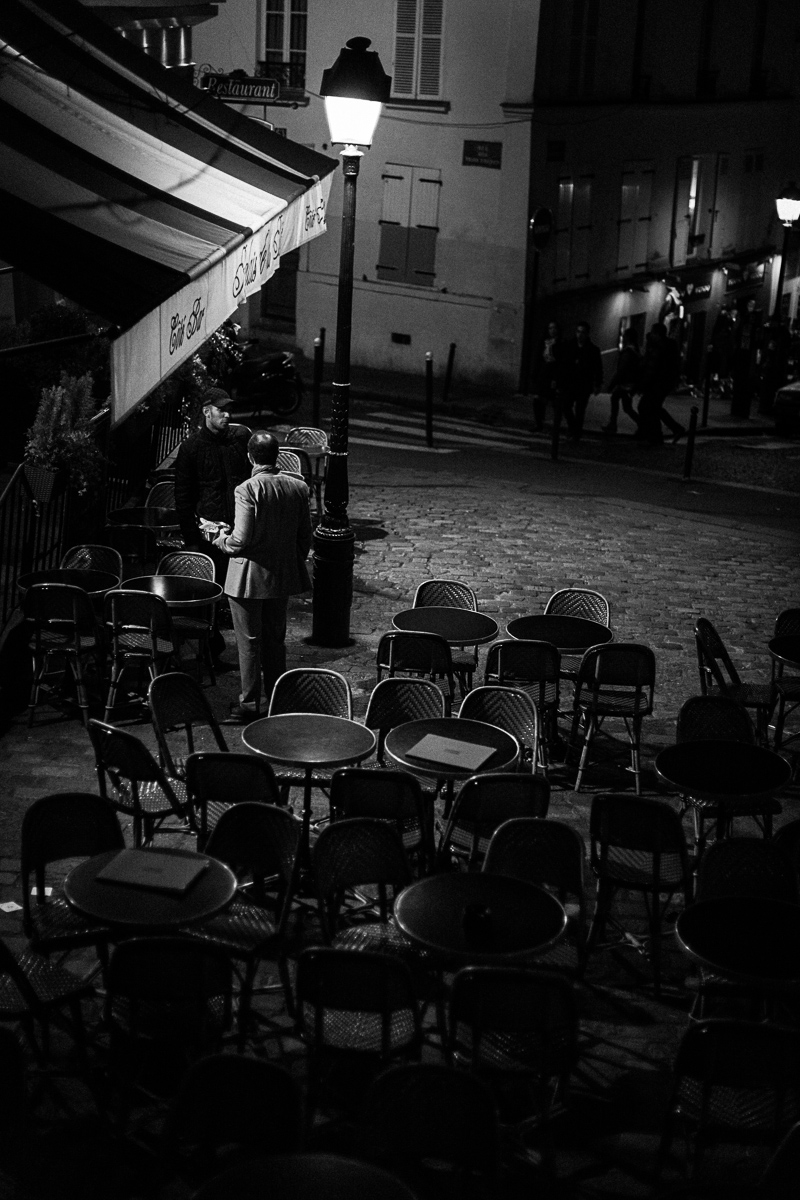 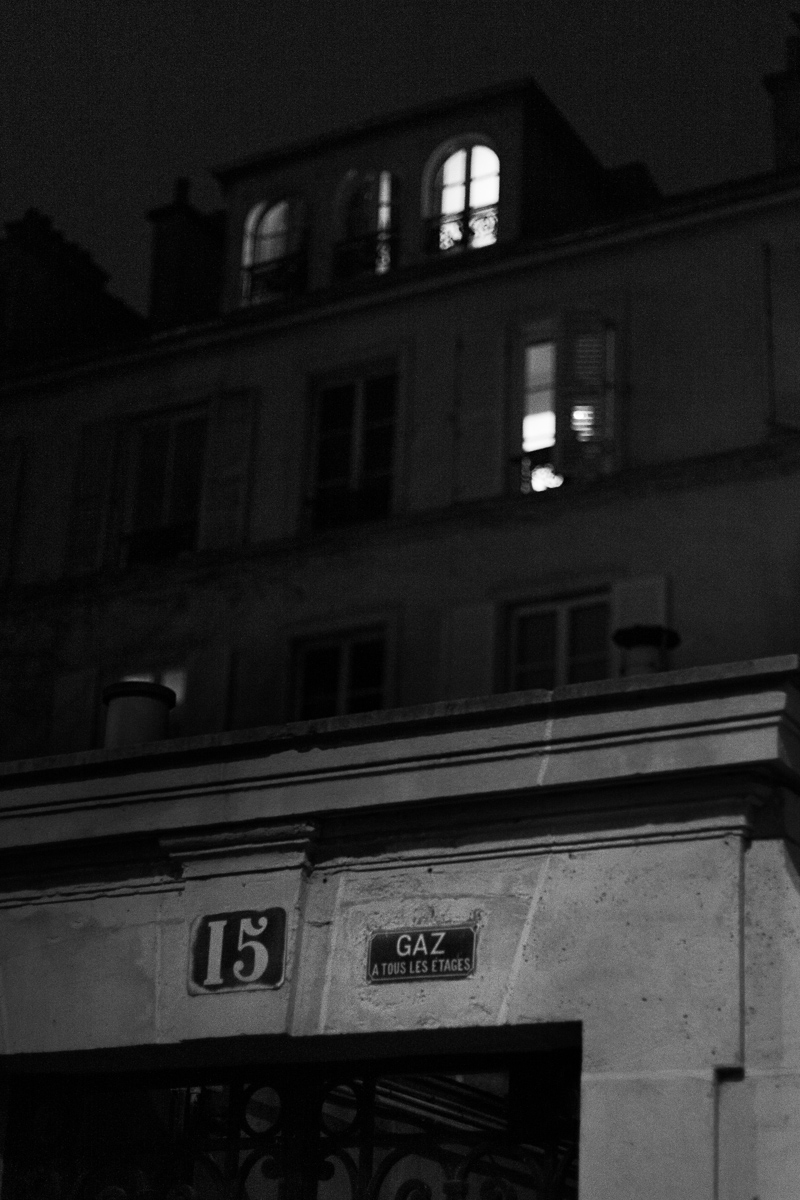 The banks of the Seine, with the Notre Dame, and next the Panthéon, the Jardin de Luxembourg and the magnificent view from the Tour de Montparnasse. No queue, and I believe it to be cheaper than the Eiffel Tower. 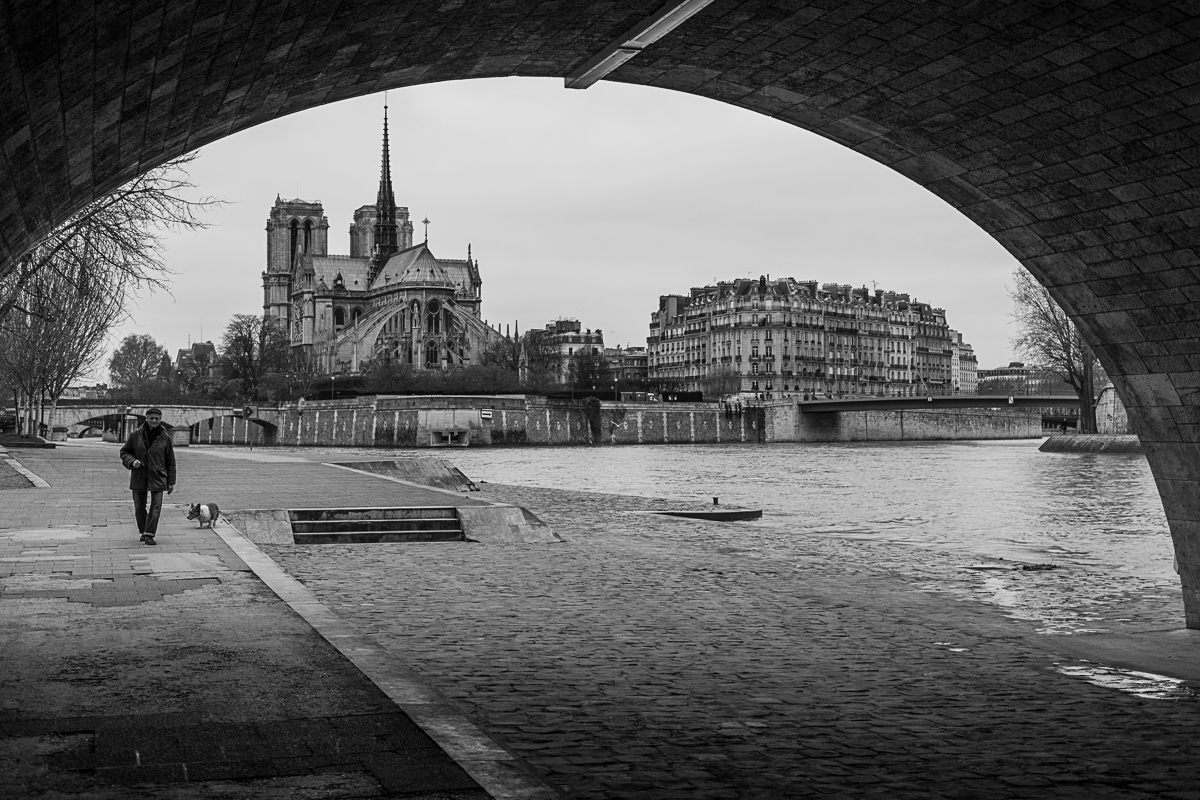 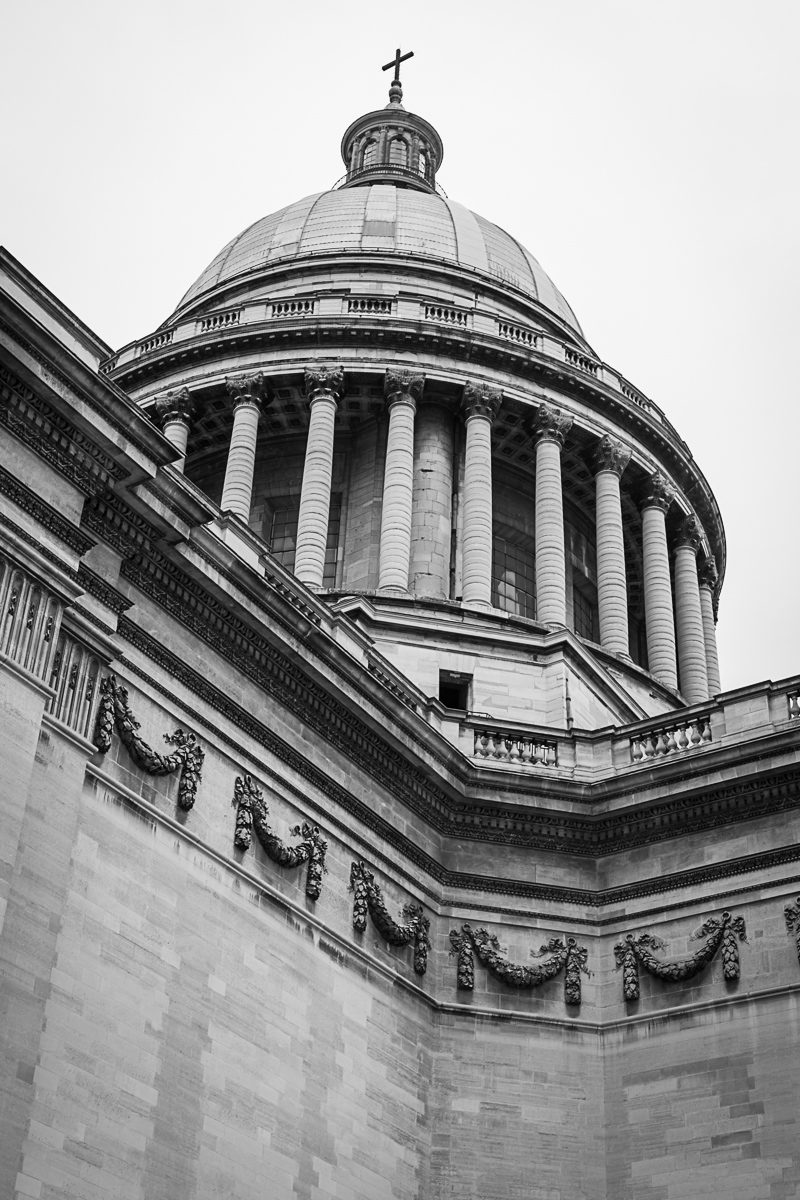 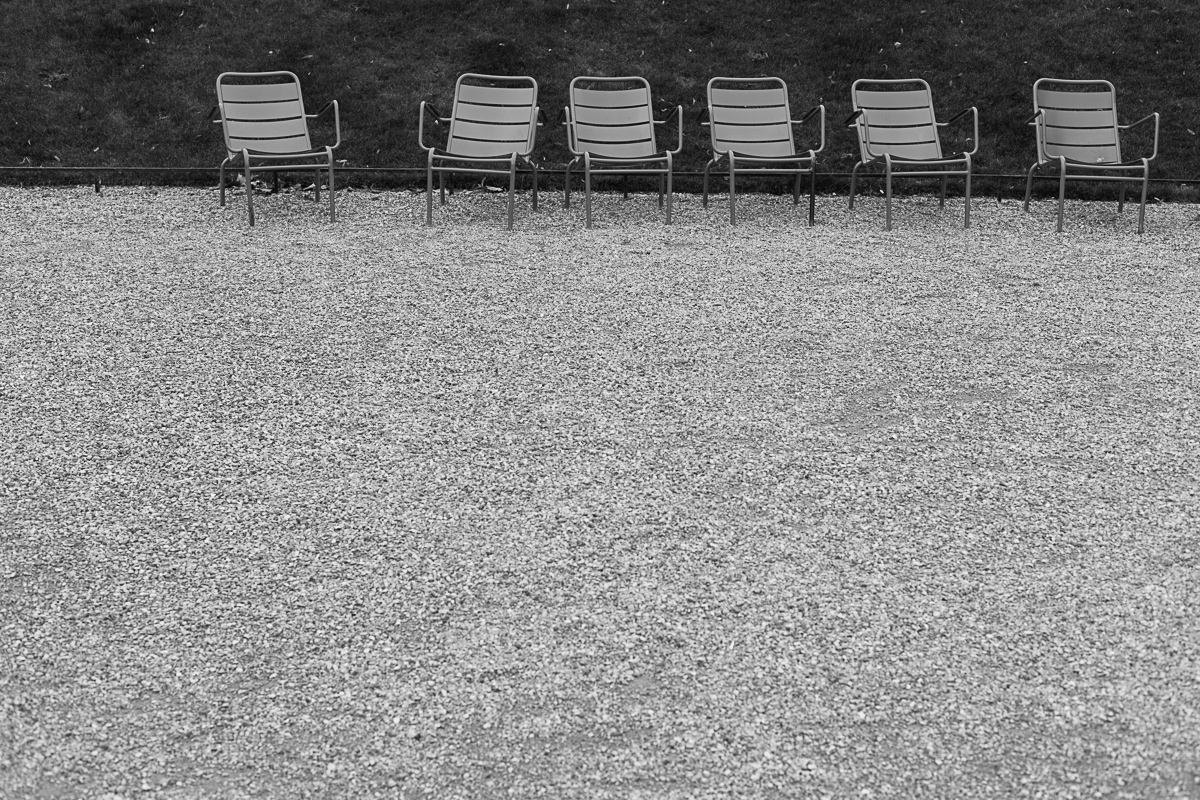 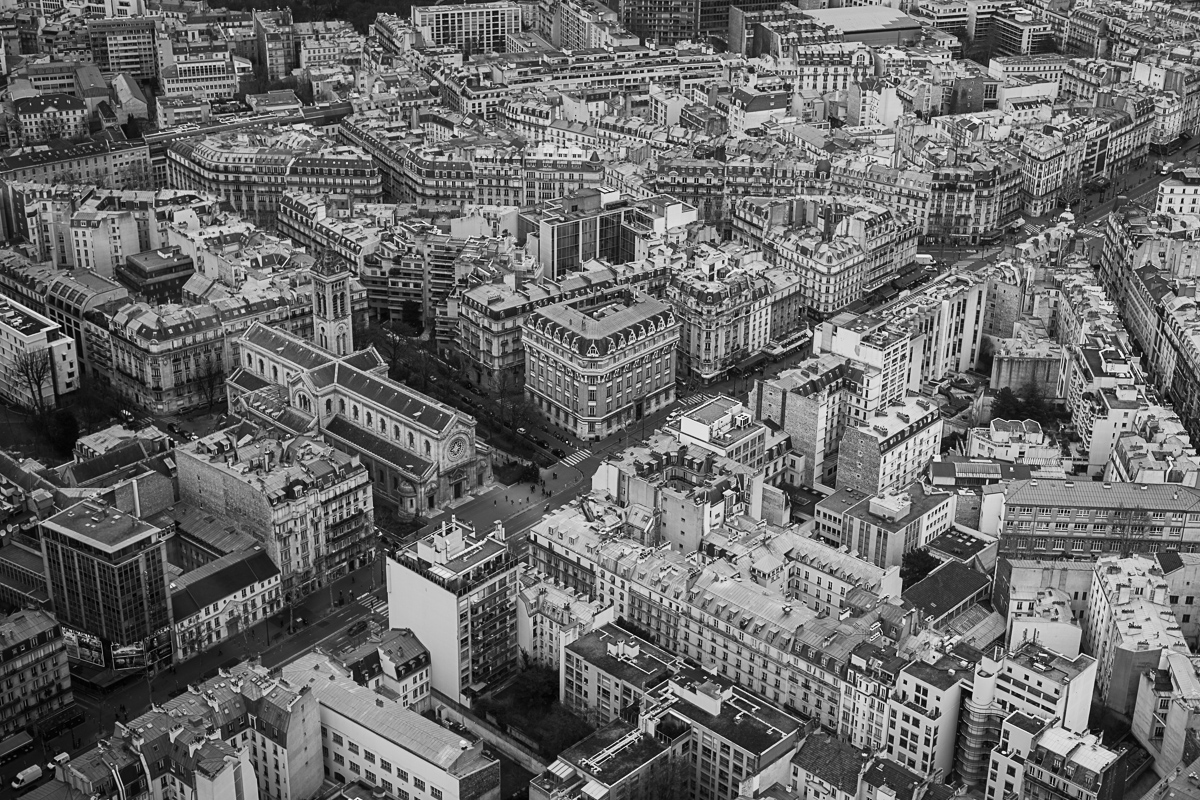 The woman felt my presence. She suddenly looked back at me. 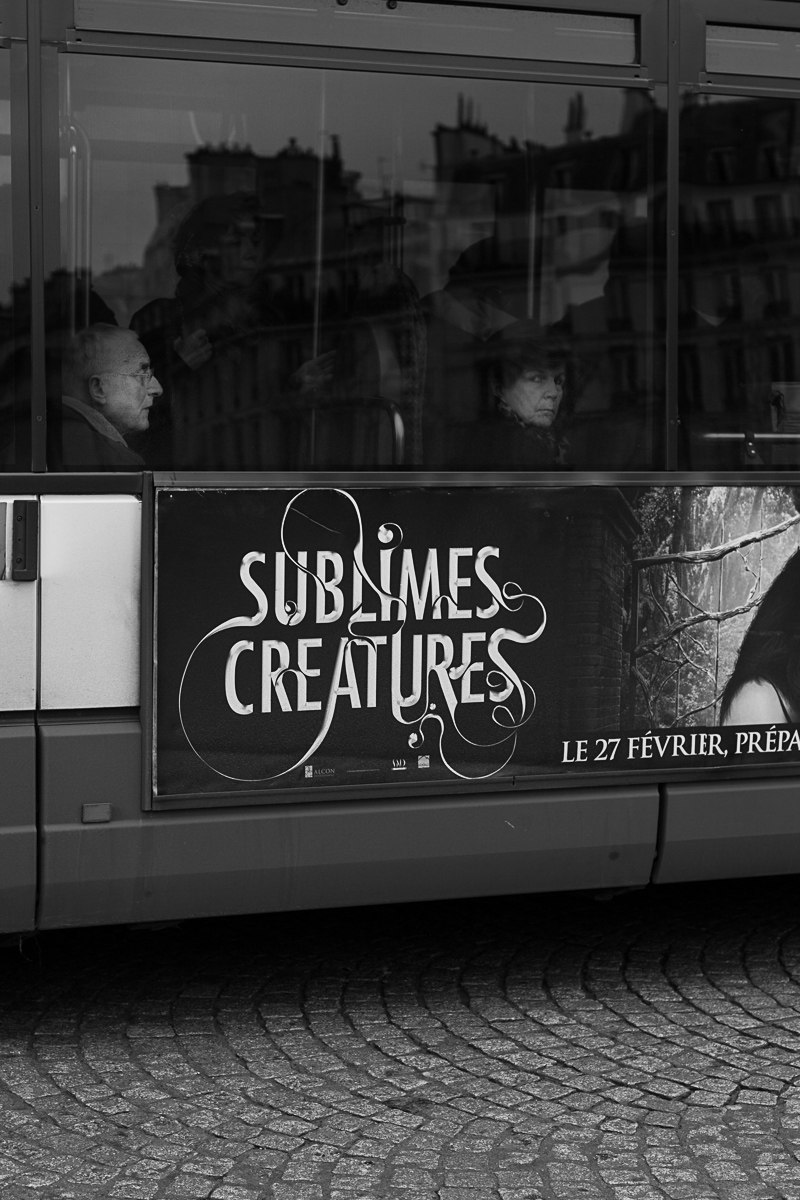 The ambiance in the restaurants and food almost as good as in Belgium. 😉 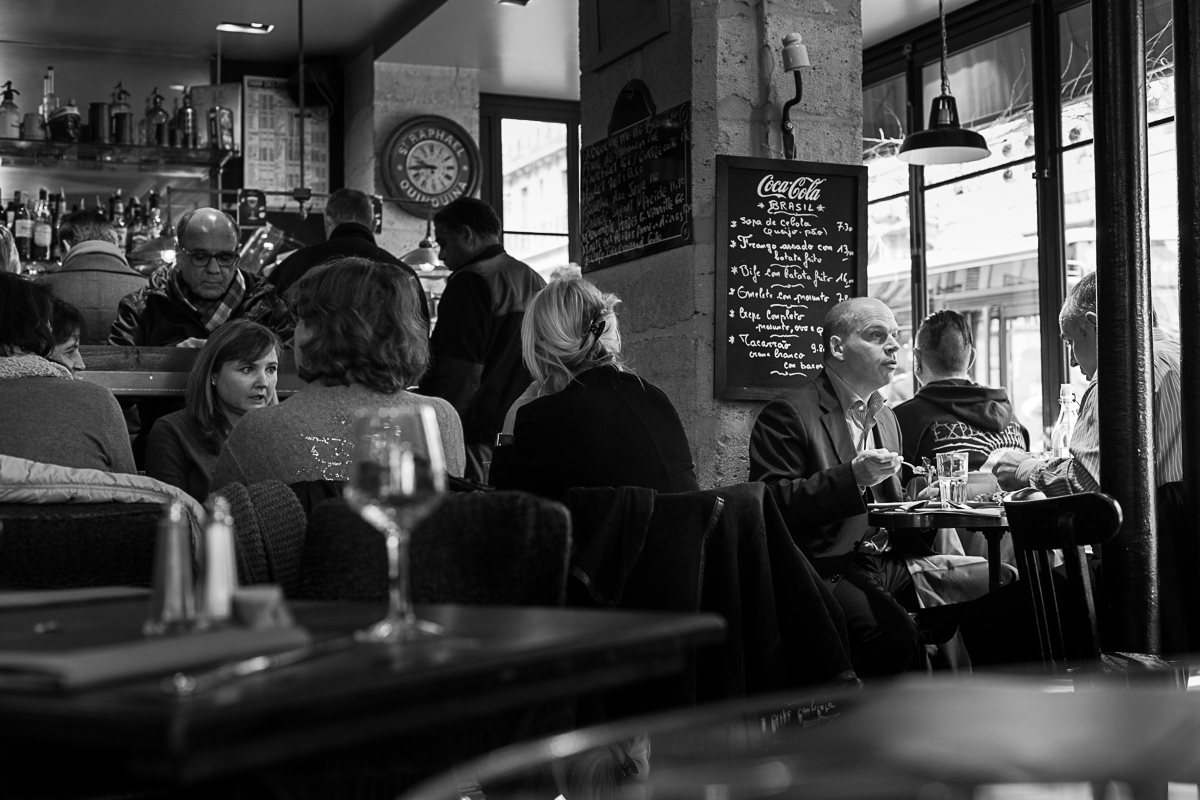 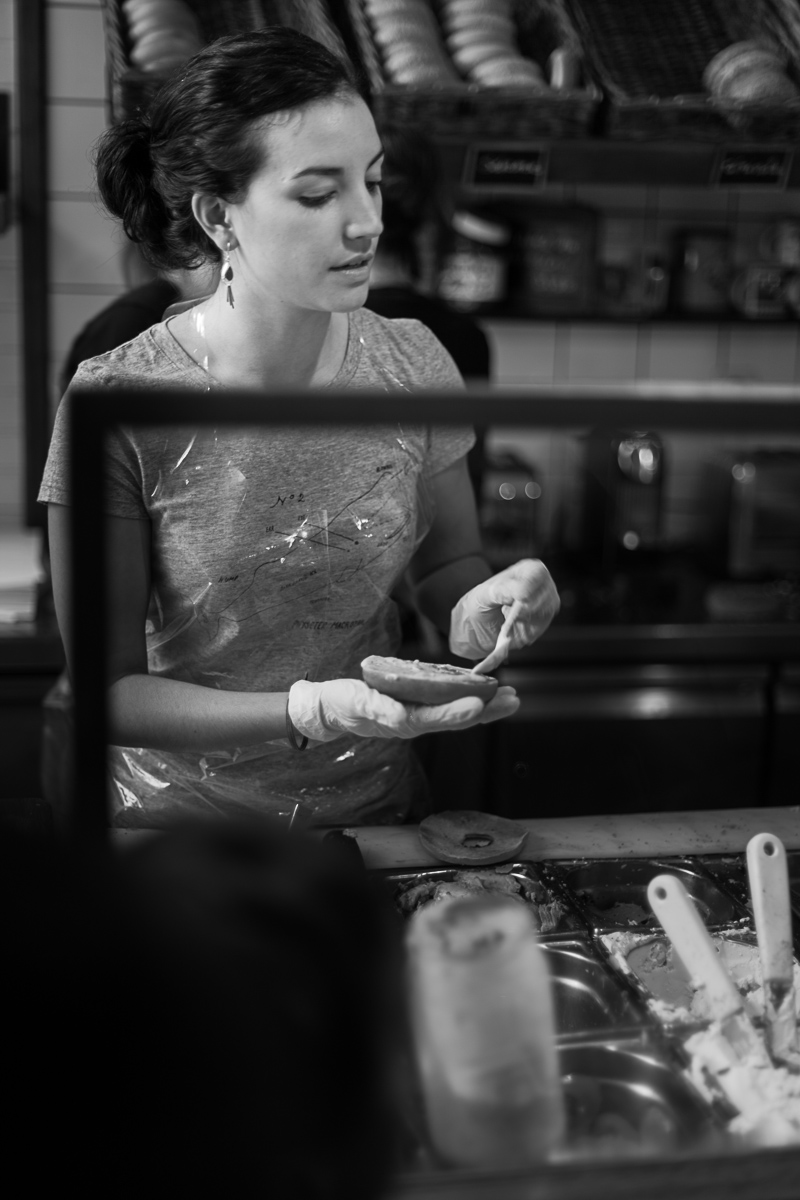