After working with Ivana for about an hour or two, it appeared to me that she hadn’t showed herself in the shoot the way she presented herself when ringing at my door that same morning.

So I wanted her to look NOT like a model for once. So in stead of asking her to convey a certain emotional state, or a certain strength or vulnerability or whatever look I had received from her, now I wanted her to show the real Ivana. Now THAT was a very hard think to do. And I think that is the biggest disadvantage of working with pro models, they kind of lost themselves in those hundreds and hundreds of hours of being someone else.

But I think we succeeded, and Ivana at last had me have an insight in her natural being. So here she comes, the real Ivana. I am proud, thank you Ivana! 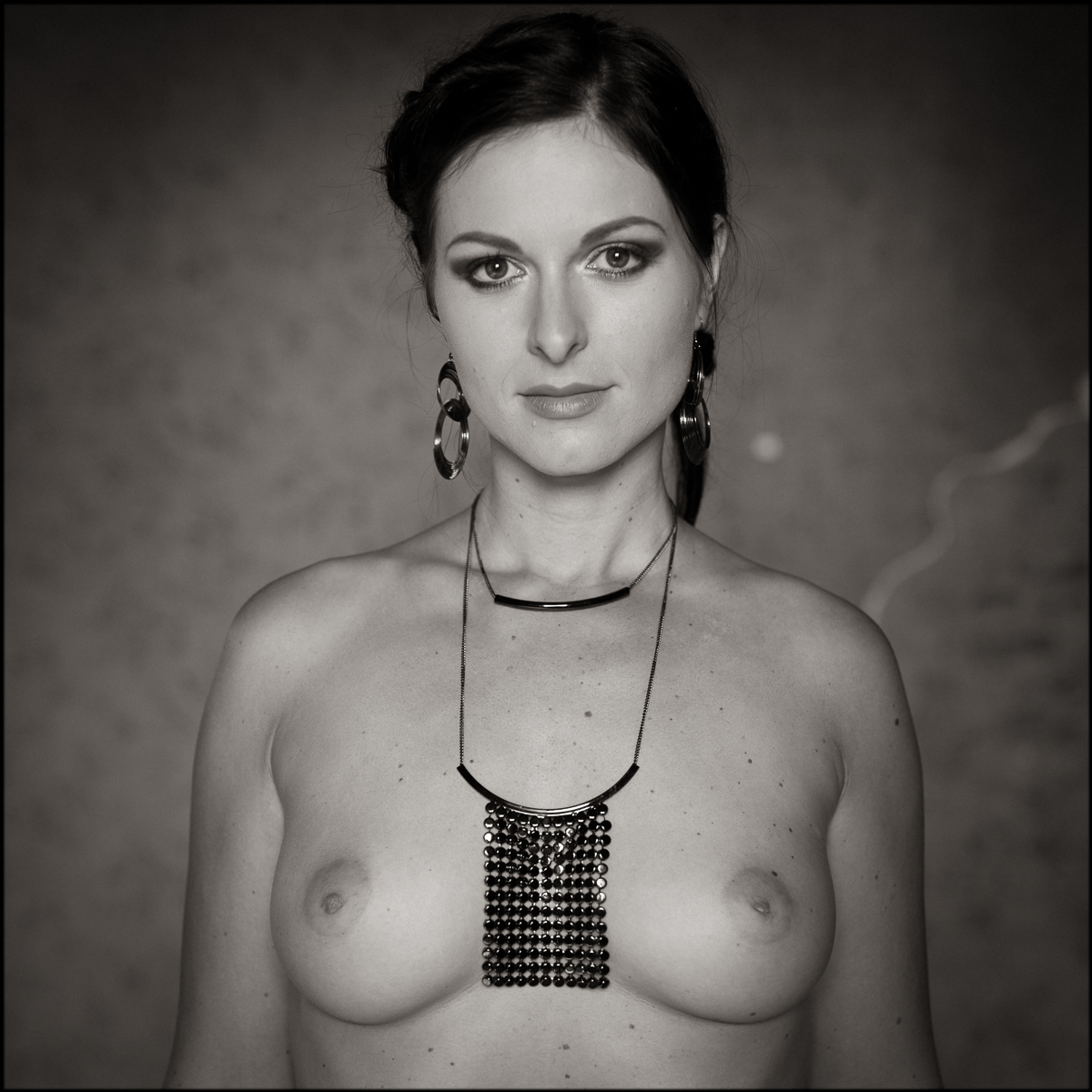 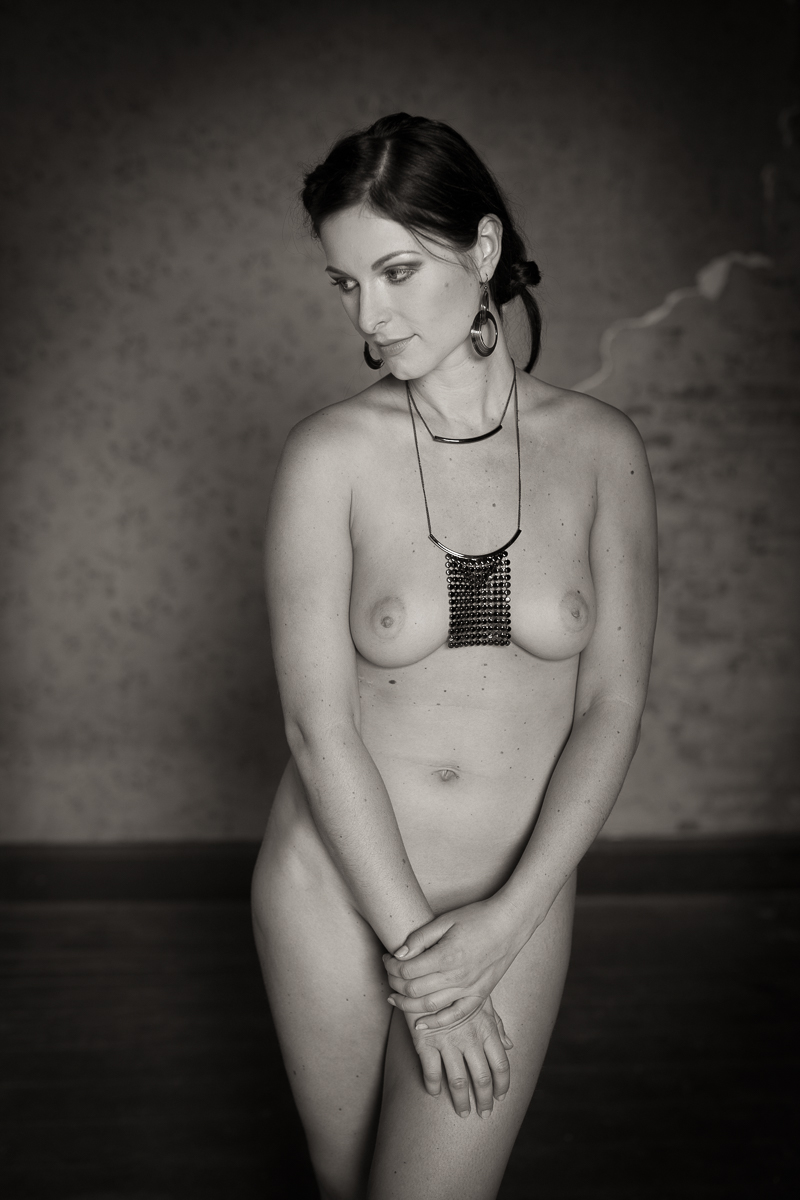 thank you, come again soon, please leave me your thoughts and questions.