not much to celebrate in a confined Europe, no egg search parties either.

I sincerely hope this image will do for now. … 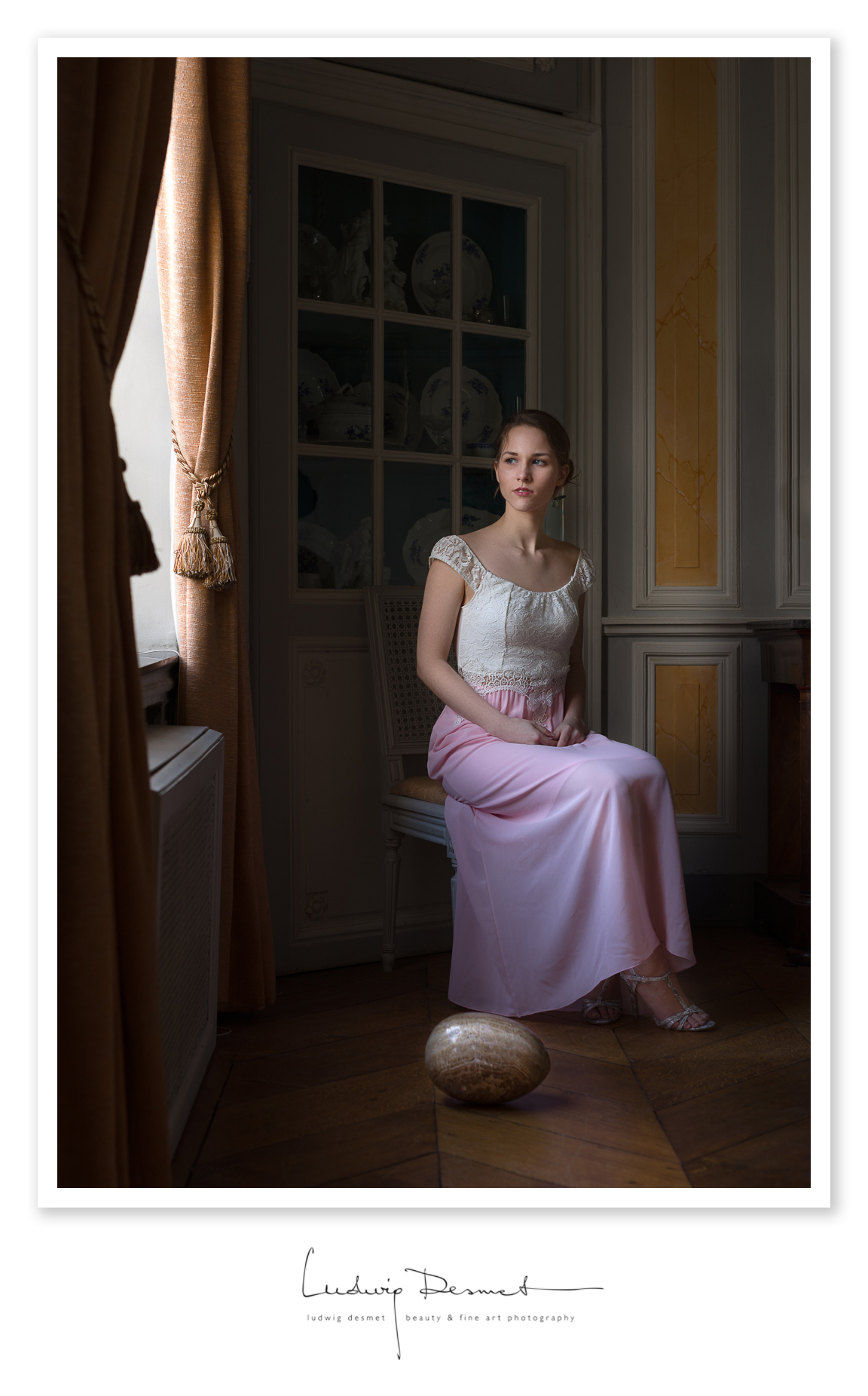 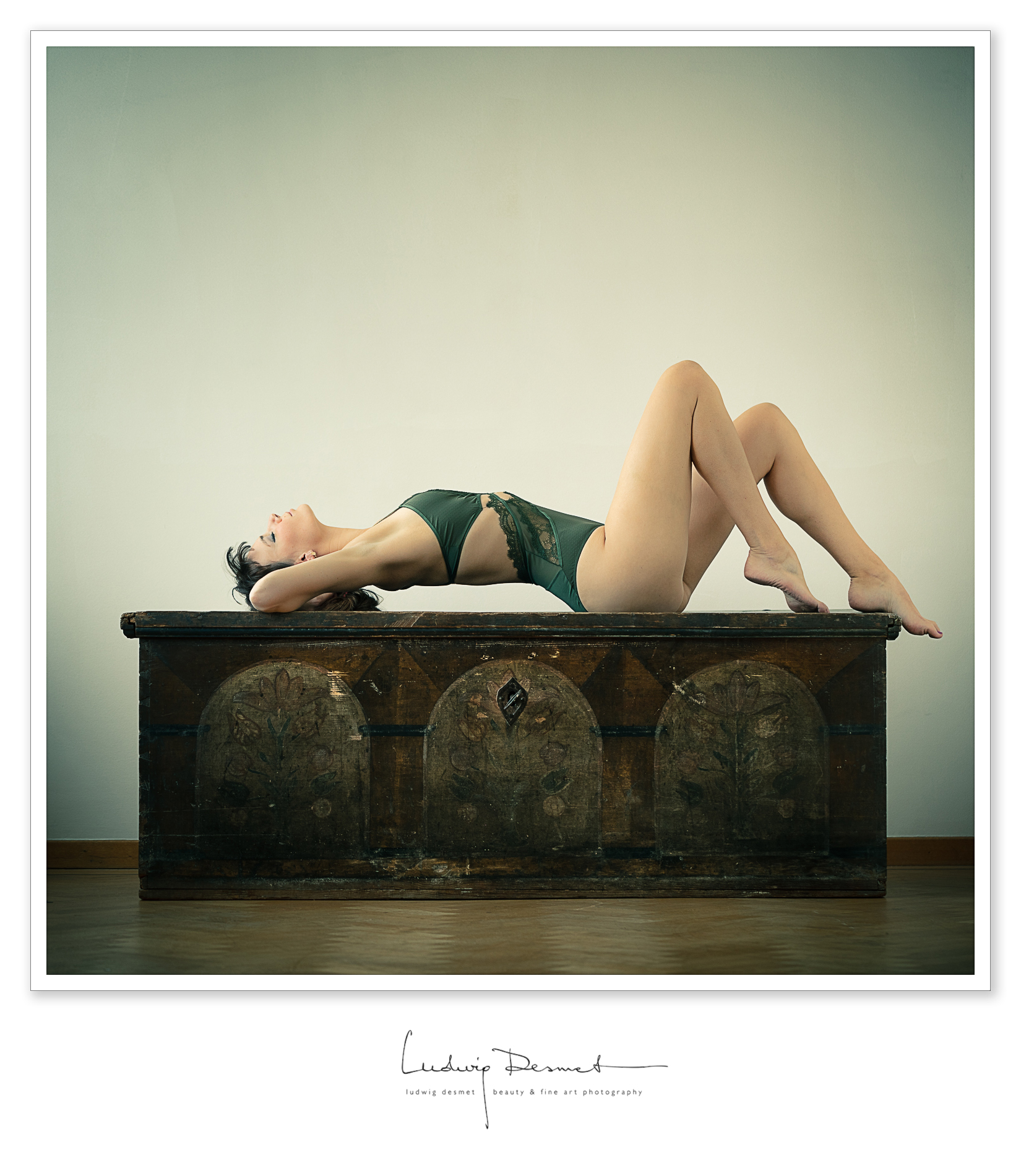