Remember ‘Pearls’ ? Wow, one and a half year ago already. Time to meet Pearls II, with beautiful Eva this time. Hope you like it. 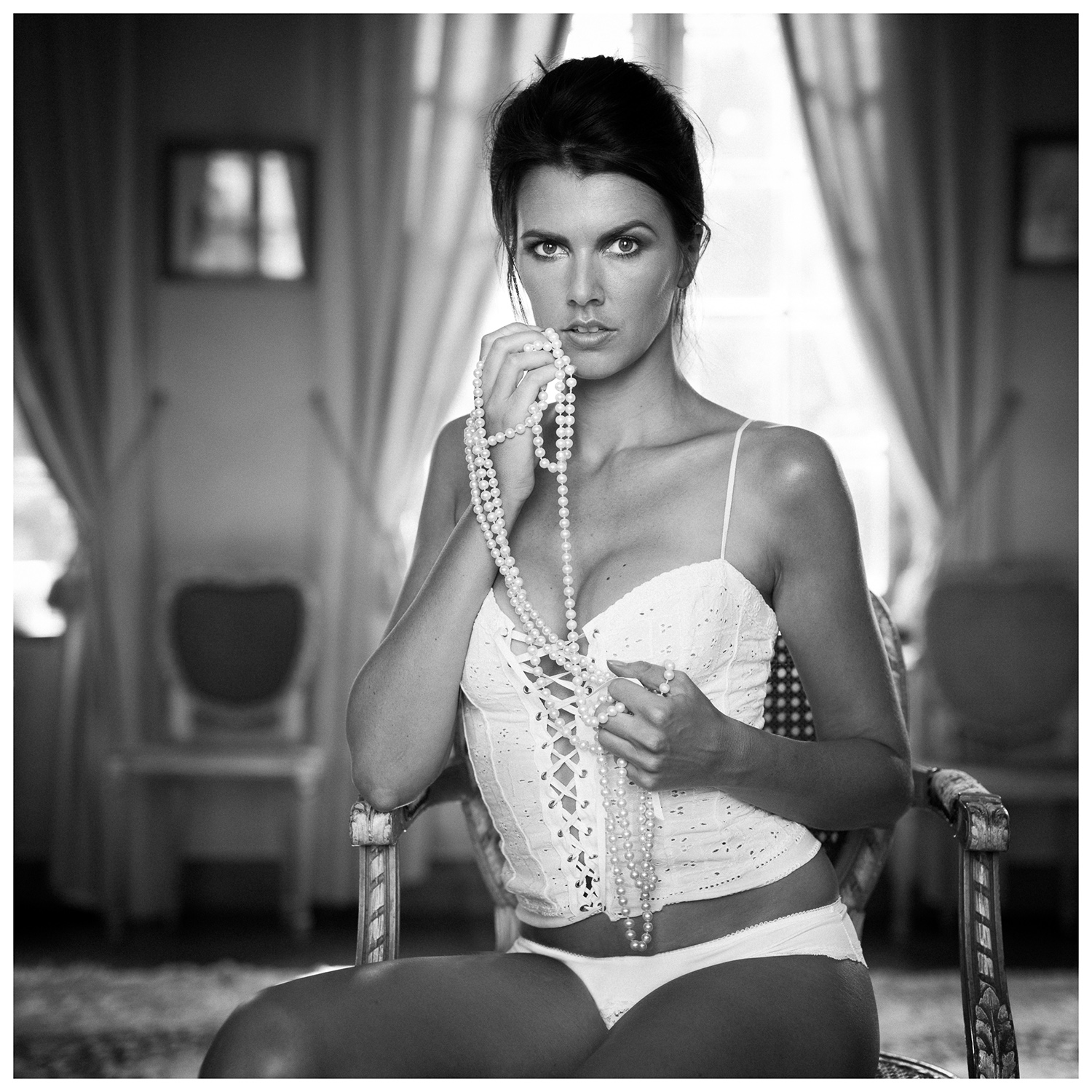 Shot on location in Tournai – Belgium. 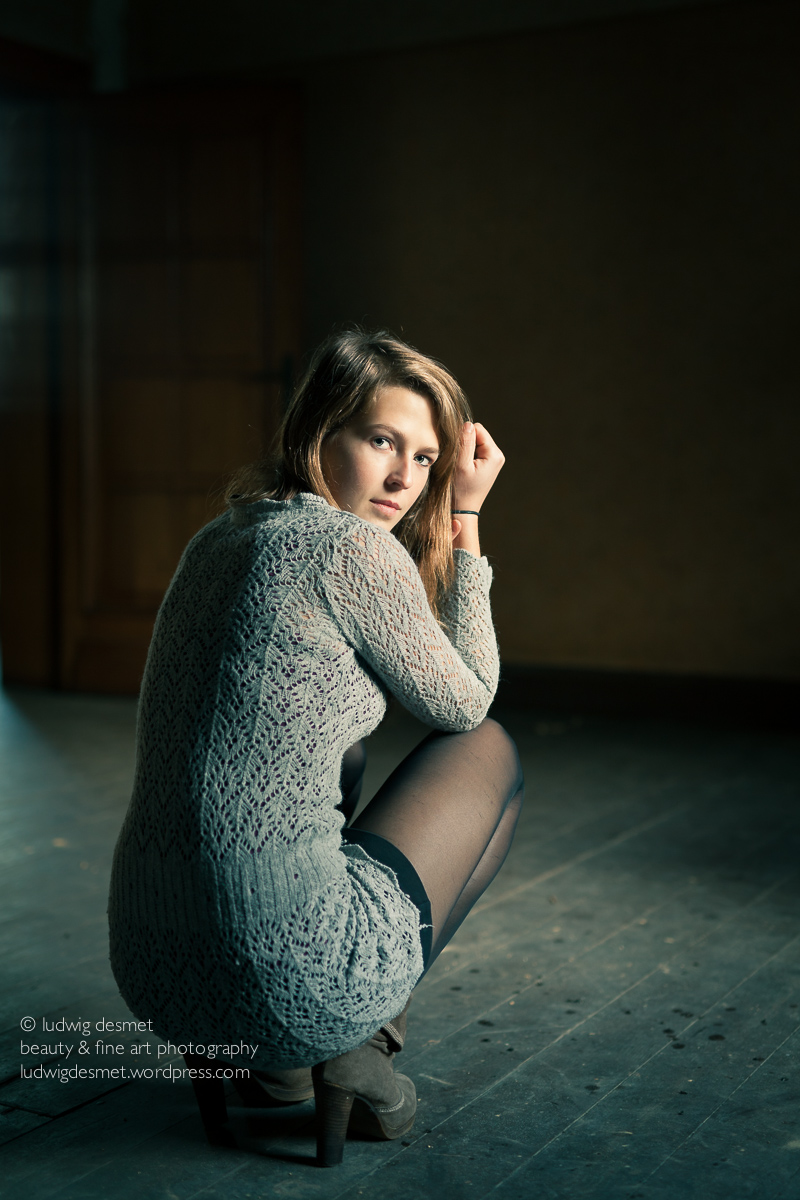 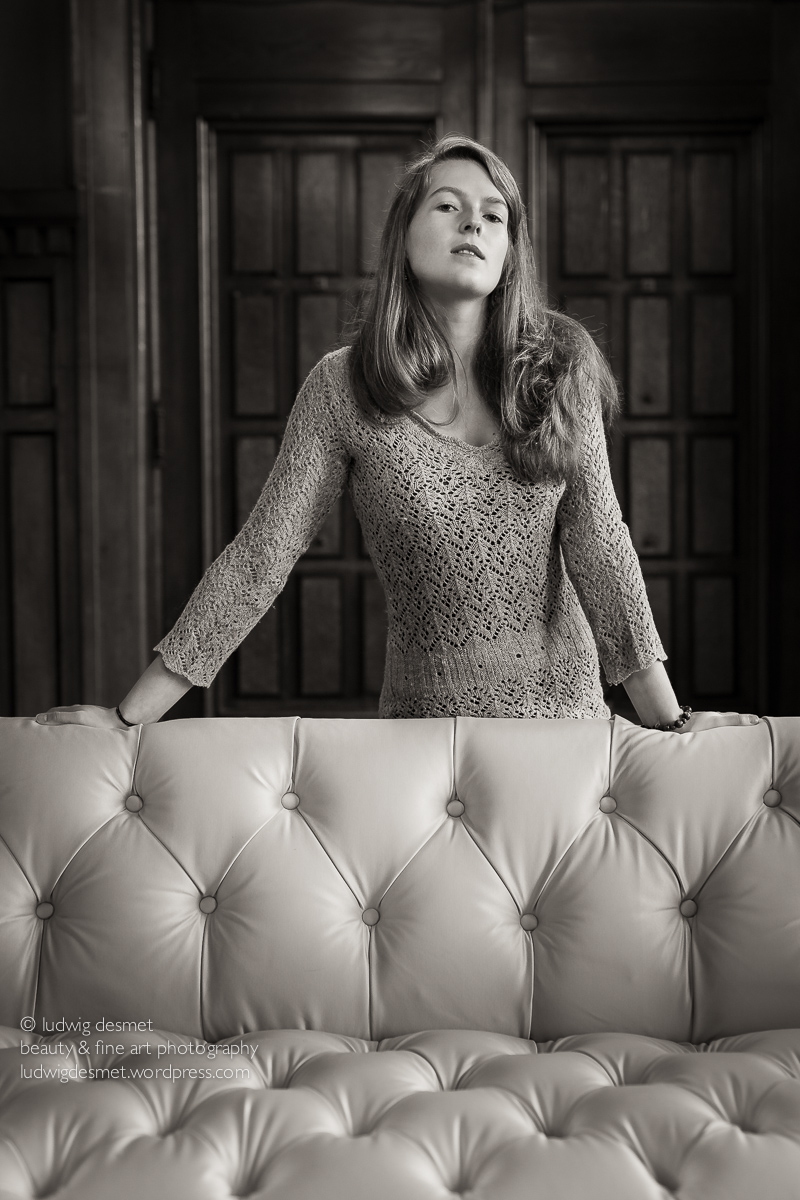 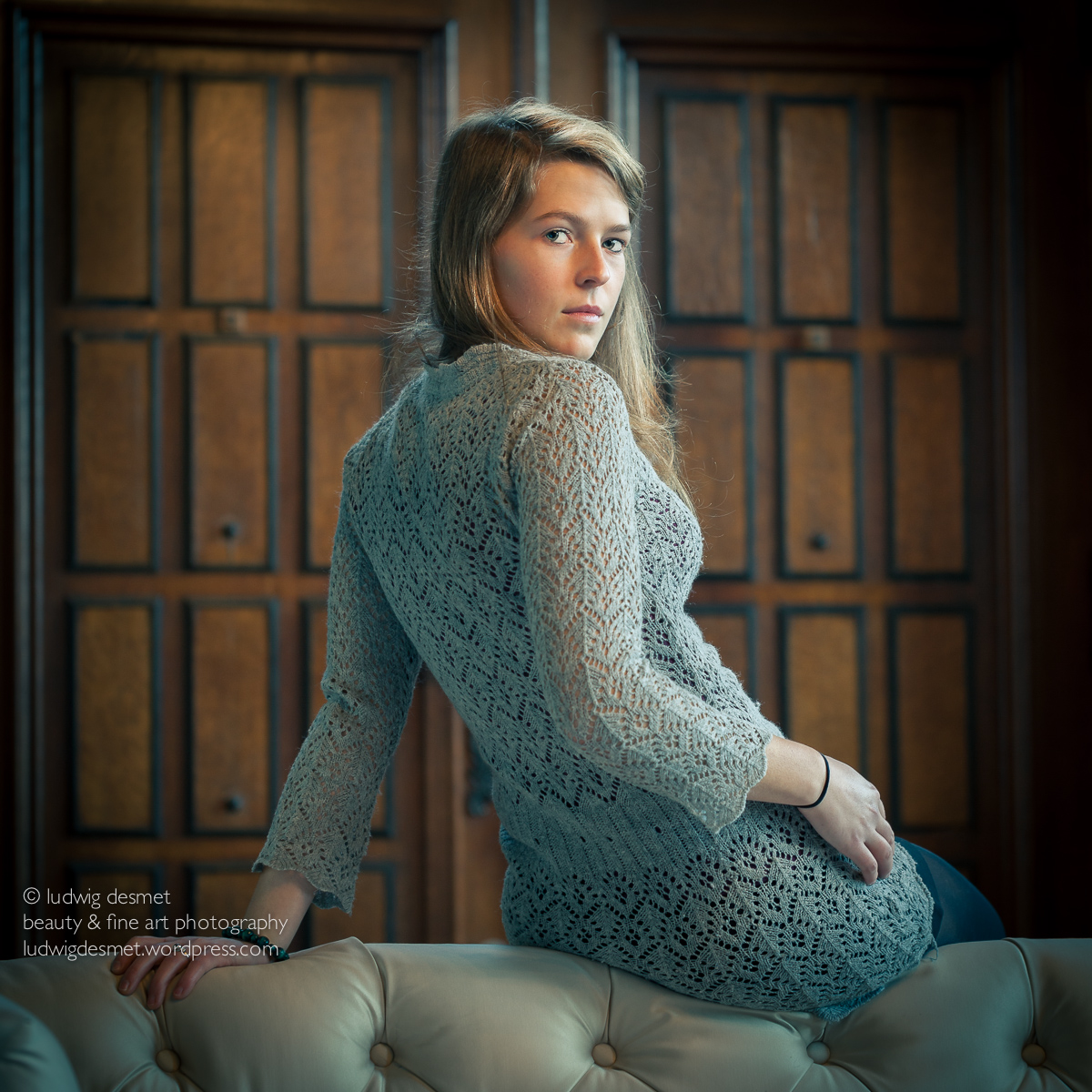 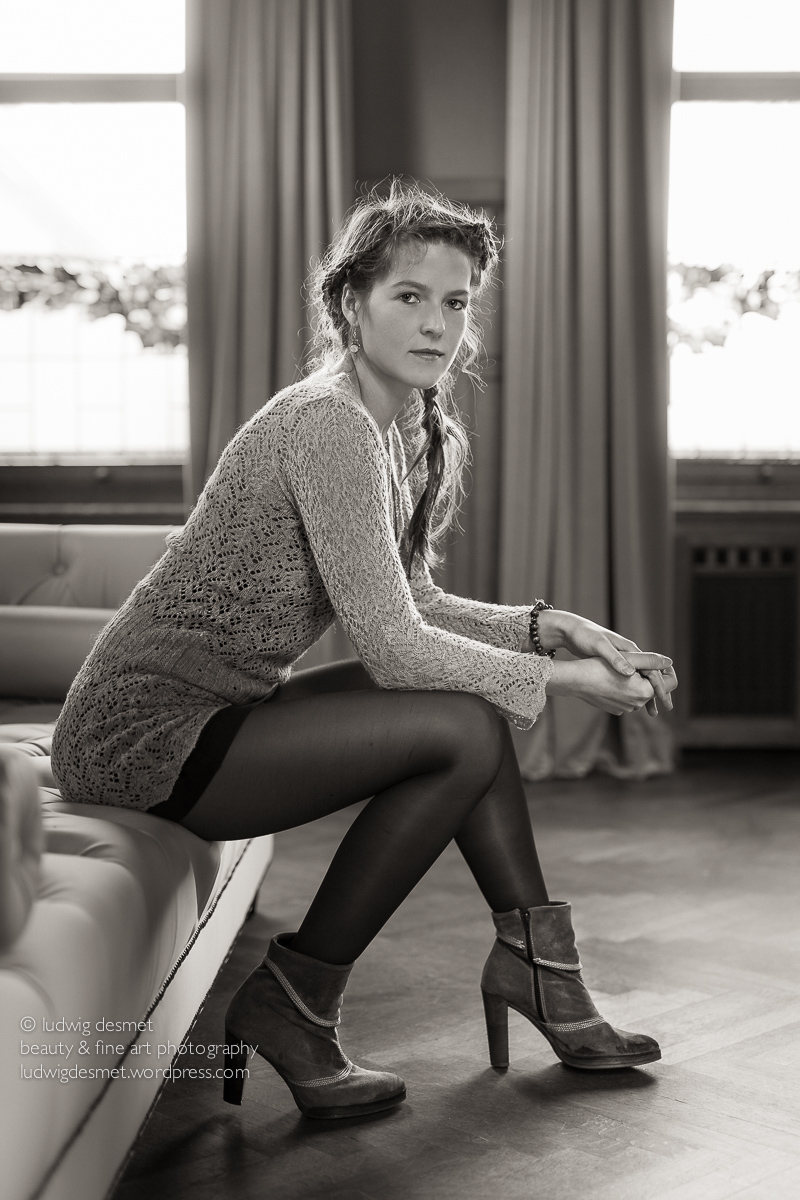 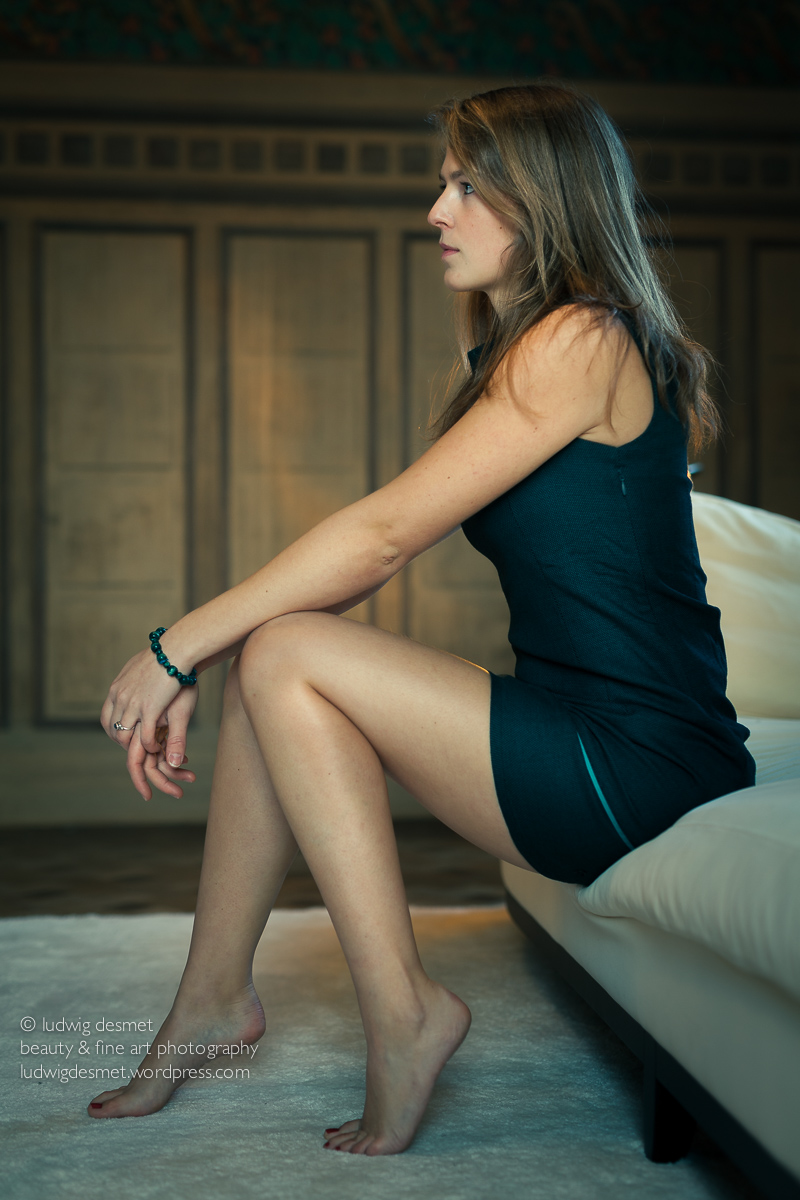 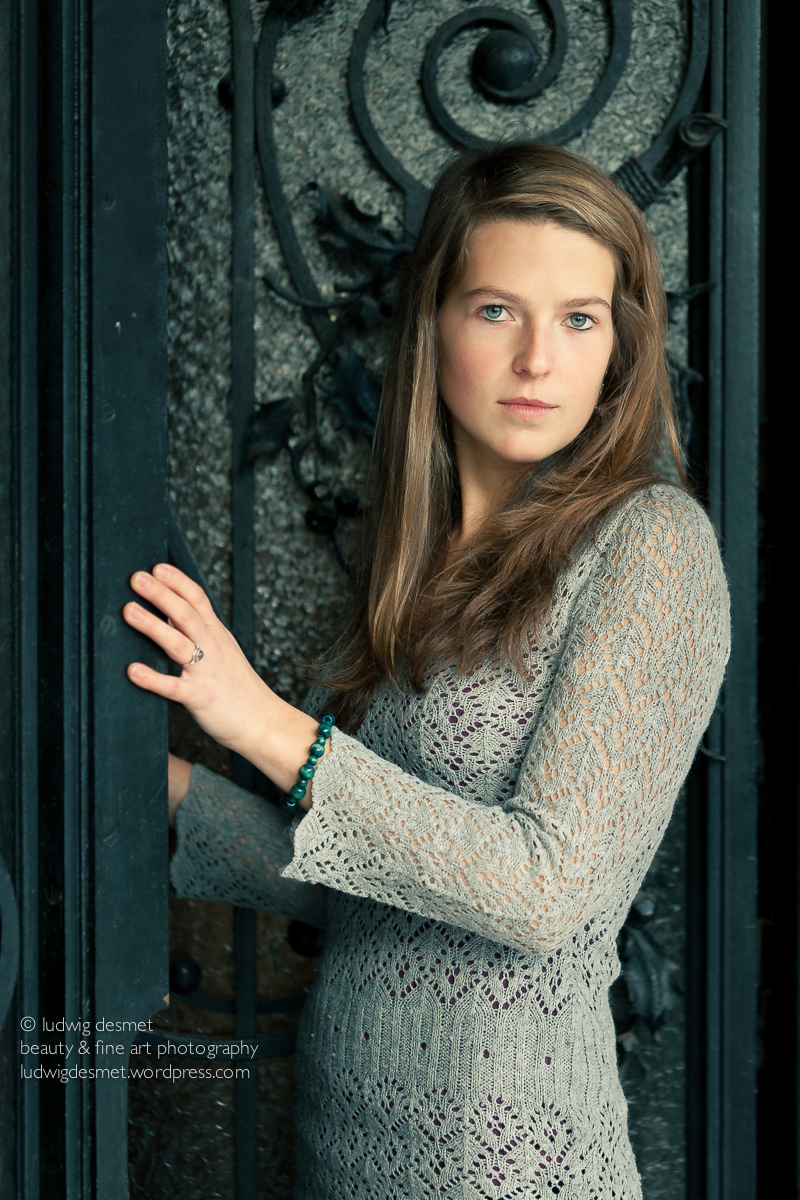 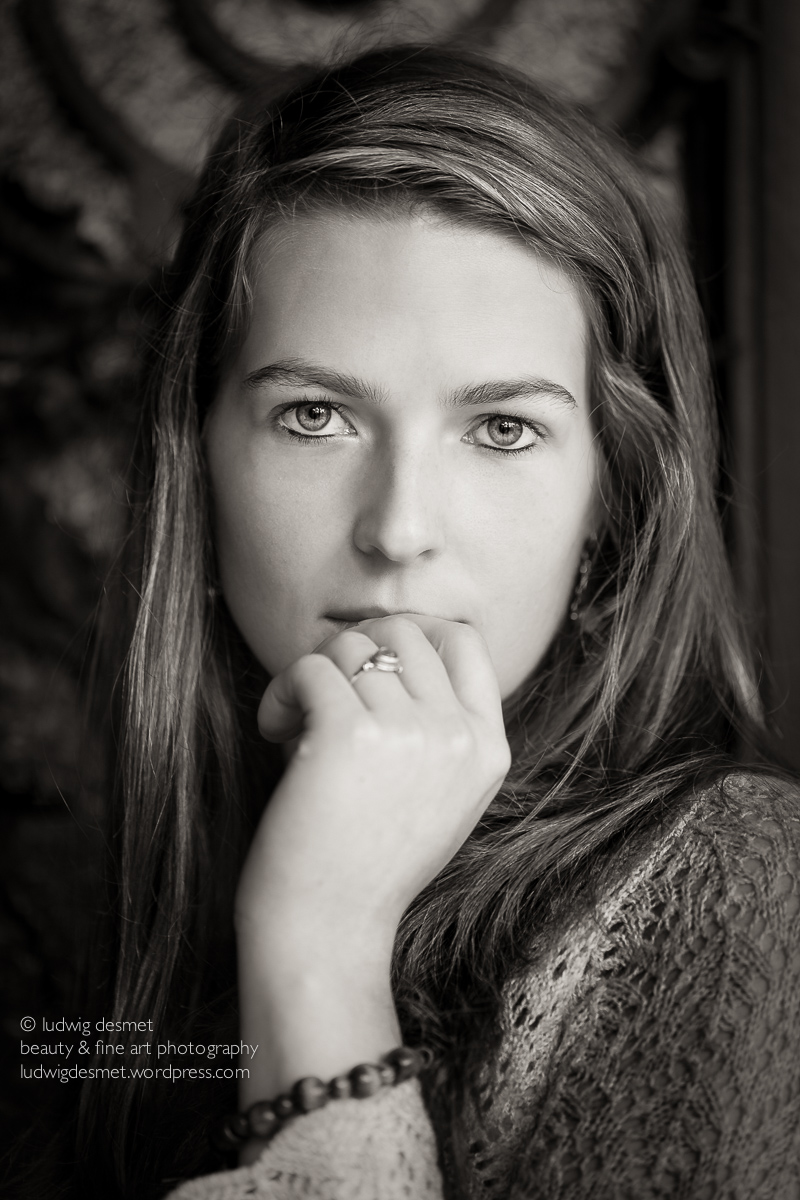 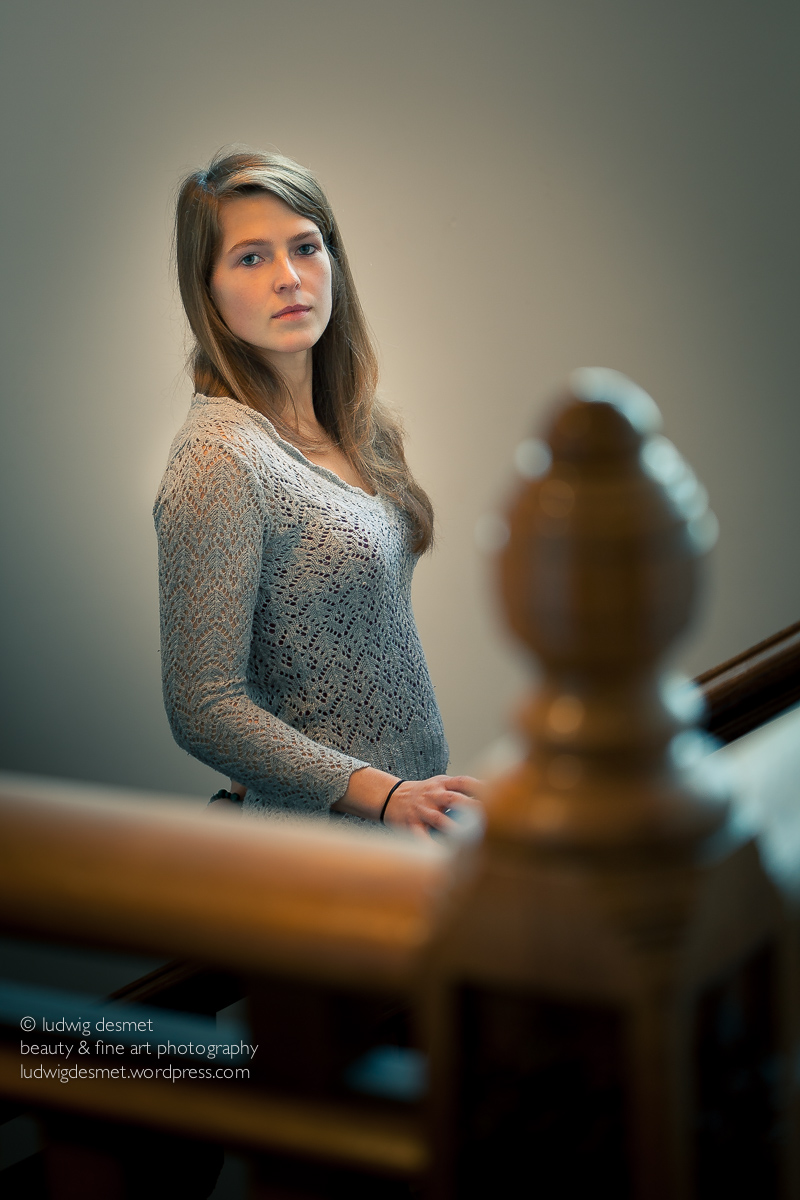 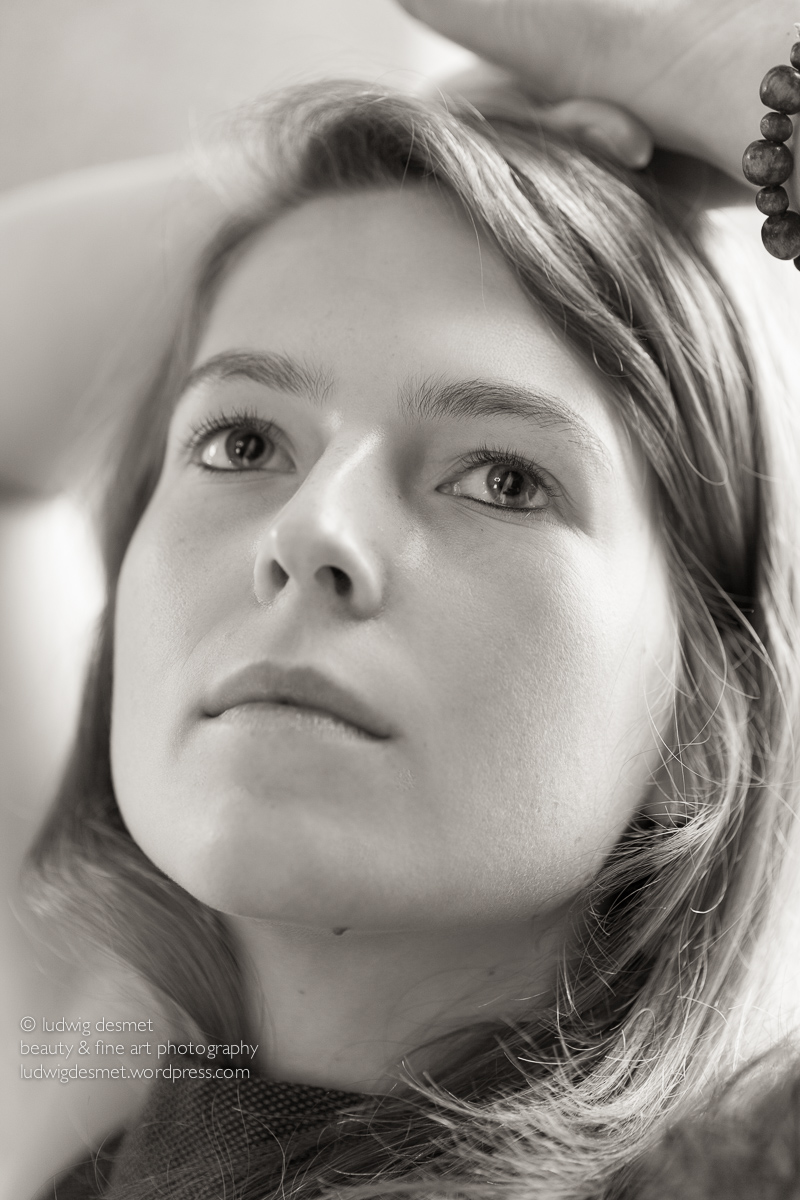