Goodlightmagazine, an online magazine specialised in photography lighting techniques has published an article by me about photographing nudes with available light. It contains a lot of examples, what to look for in a location, some basic rule explanations and very well crafted light diagrams.

make sure to check it out here:  http://www.goodlightmag.com/gift

just fill in your email address and you’ll be granted a free download of the current issue.

Personally I’m not very fond of the magazine layout, but the content is very good 😉

a sample of the first two pages of this 9 page editorial below: 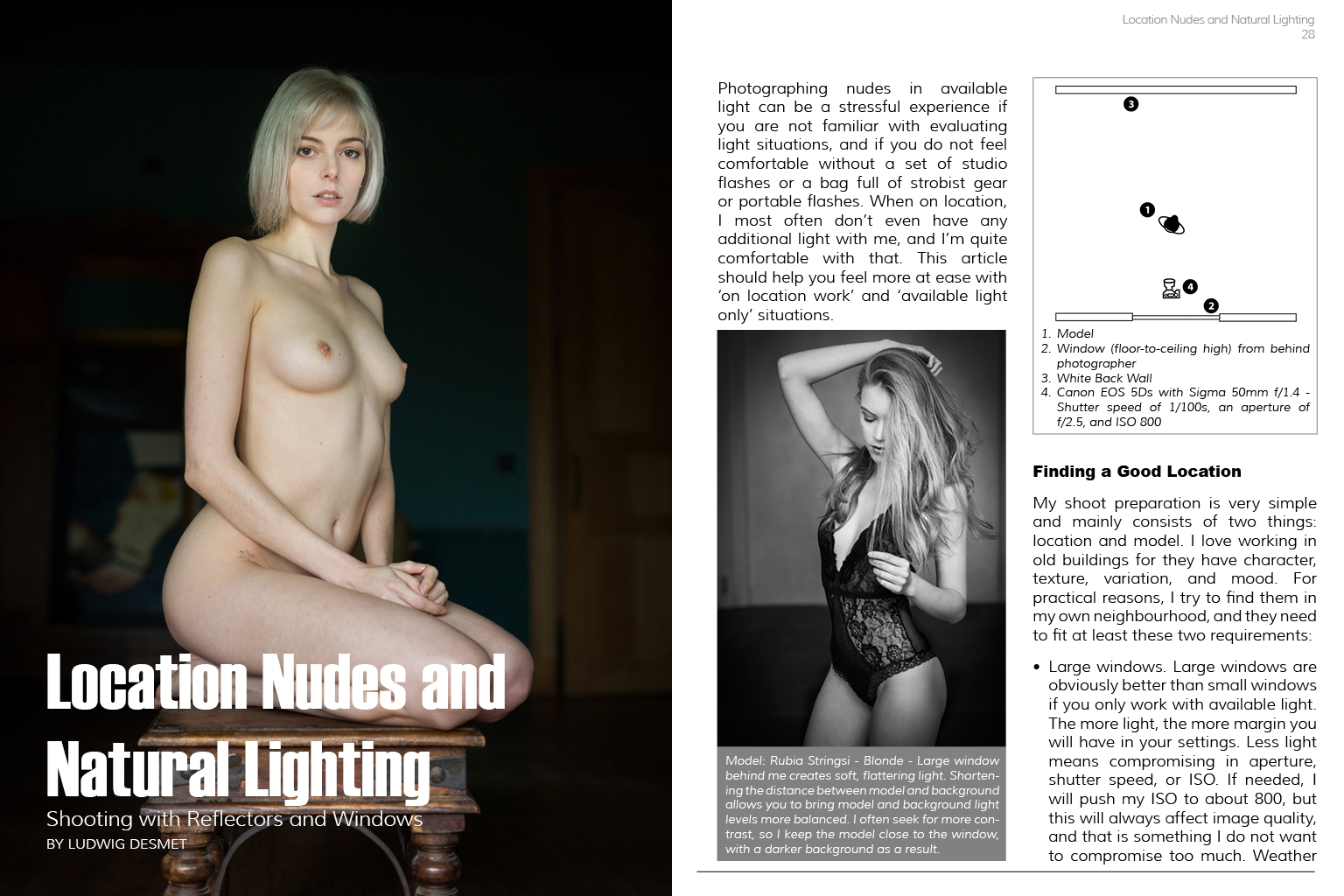 a couple of weeks ago my work got published as an exclusive feature on NIF Magazine.

NIF (Nude Is Fashion) Magazine is an online platform for promotion of the nude as a fashion statement. They do so by promoting art-nude and fashion nude photographers on their website.

I thought that ‘Tatjana at Sabine’s house’ was a series that fitted well this description. 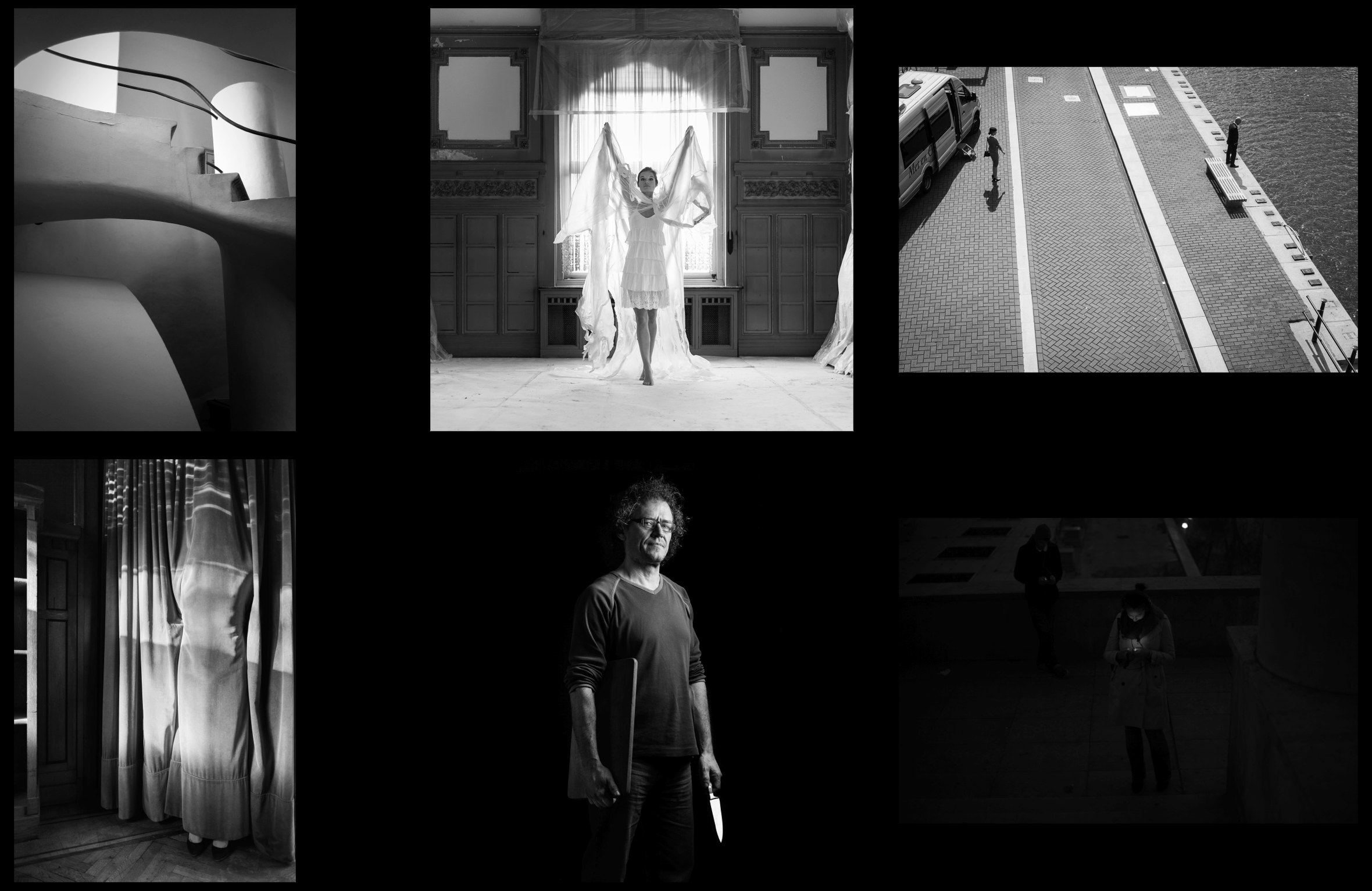 I managed to get myself published in the newest edition of the EosZine magazine, an online magazine for the EOS-Cameras enthusiast. You can read it here: EosZine 9-2011 . You will have to register if you want to view it.