John William Waterhouse’s painting ‘Hylas and the nymphs’ dating from 1896, was recently removed from the Manchester Art Gallery’s walls in order to “prompt conversations about how we display and interpret artworks in Manchester’s public collection” … 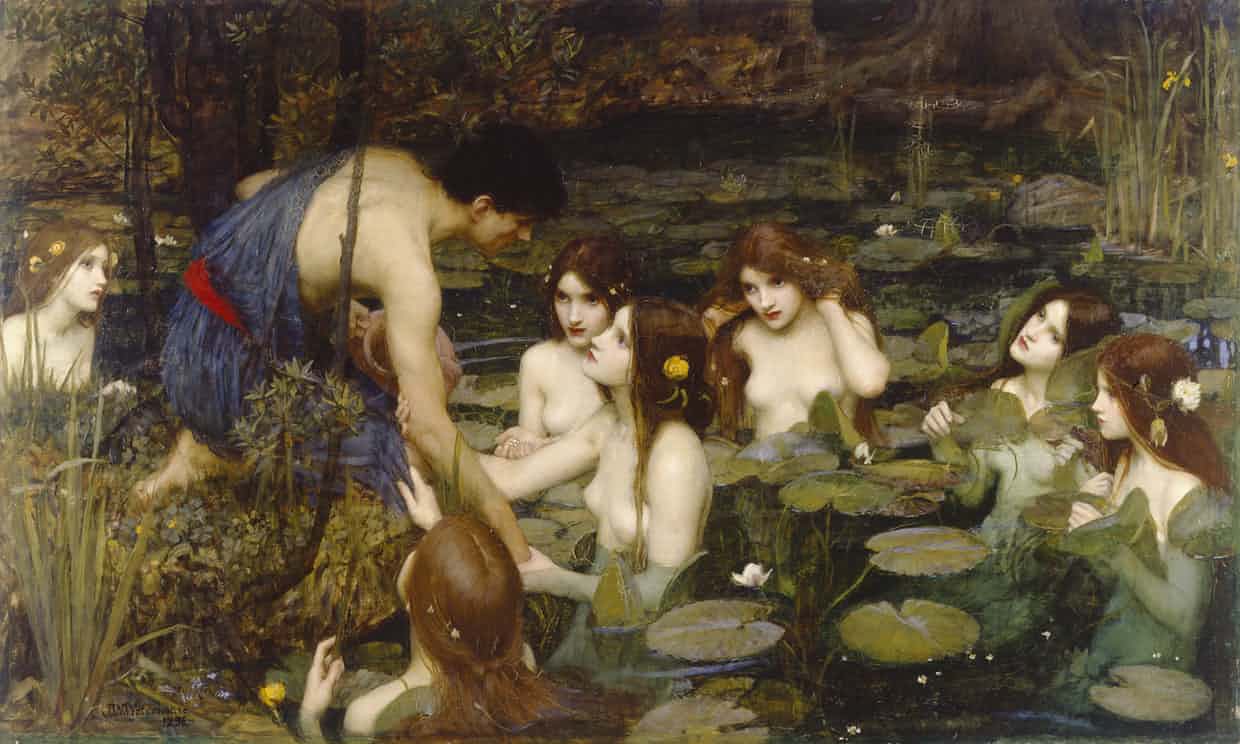 further in the press release about the event, I could read: ” … but some of his paintings leave people uncomfortable and he has been accused of being one step away from a pornographer.”

Similarly, a request for removal was filed to the Metropolitan Museum of Art in New York, about the image “Thérèse dreaming” by the Polish French painter Balthasar Klossowski de Rosa, also known as Balthus. The request was backed by a 8000 signatures petition. 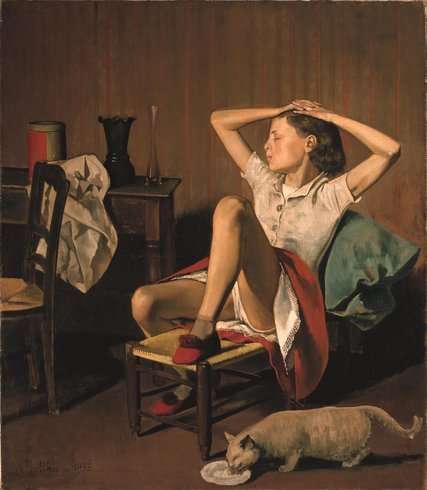 Can one judge an artwork that has been made about a century ago, using ethical norms (of some of us) of current day?

These events leave me a bit bedazzled and wondering, are we not tipping the balance over here, losing a genuine and healthy view on sexuality, sensuality, erotica and that unstoppable power that has been given to us and that bring men an women together?

As if we could exist without it?

Is it not the puritan regulations that have led to numerous sex-related scandals both in religious as in family context?

I am, as a photographer working with young women, very careful when it comes to being respectful to women, how I treat them during a shooting session, how I care about their photographs being exposed to a wider audience, and the possible reactions of relatives, friends or the wider context.

I am very supportive to the #metoo movement, as I have a couple of close (women)friends that have suffered inappropriate male behaviour, fighting the psychical consequences on a daily basis …

… but I think men and women should not fight each other, on the contrary … we can get a long way if we are mutually respectful and try to understand each other in our differences and similarities.

In this way I think sensuality, erotica and sexuality is not only an enrichment  to our lives, but a (literally) bare necessity for humankind, and in the same understanding, their figurative counterparts a culturally acceptable art form.

“This love of beauty is taste.

Others have the same love in such excess, that,

they seek to embody it in new forms.

The creation of beauty is art.”