from the same series as ‘Cyperus Papyrus’ with Kate_Ri as a model. 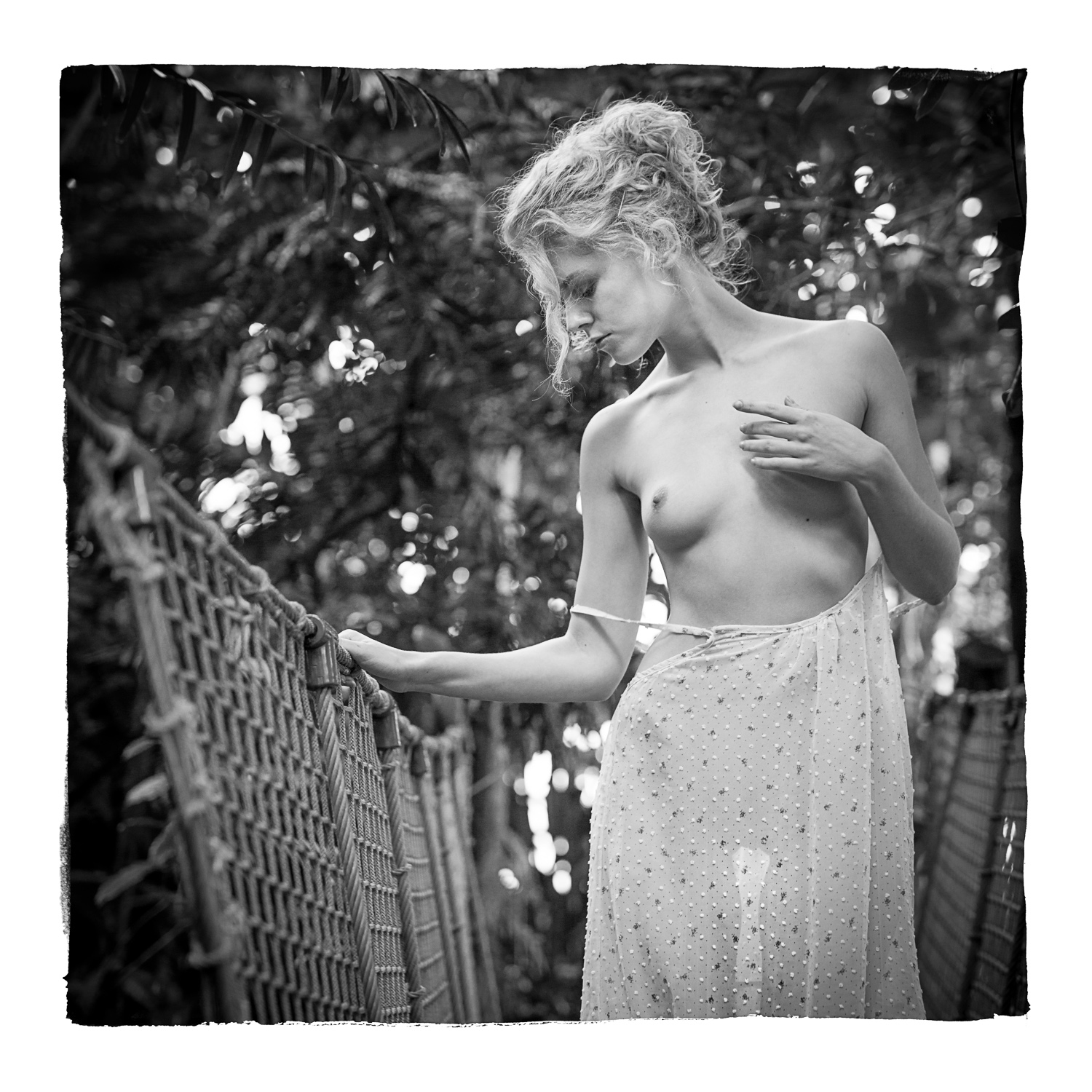 I started experimenting with painted edges, I think I like the result in combination with this image in a ‘wild’ environment. I posted this image to FB with the question to like it, in order to support a ‘natural behaviour towards simple nudity’, …  I’m still having a problem with the hypocrite attitude of ‘general society’ towards nudity, where facebook will not stand posting nudity of any kind, where I see that cases of abuse and incest are daily matter in the psychotherapist practise of my wife, where porn industry has never ceased to increase, but where a bare nipple is subject to scandal … I still don’t get it, at least I hope YOU like the image.

thank you for watching, for following, for your support